Including 16 Claude Monet masterworks, and 79 French-Impressionist paintings never before seen in Australia. Plus, an immersive room-scale installation by one of the Venice Biennale’s most promising young artists; and “the most historically expansive exhibition of artworks relating to queer stories ever staged by an Australian art institution”. 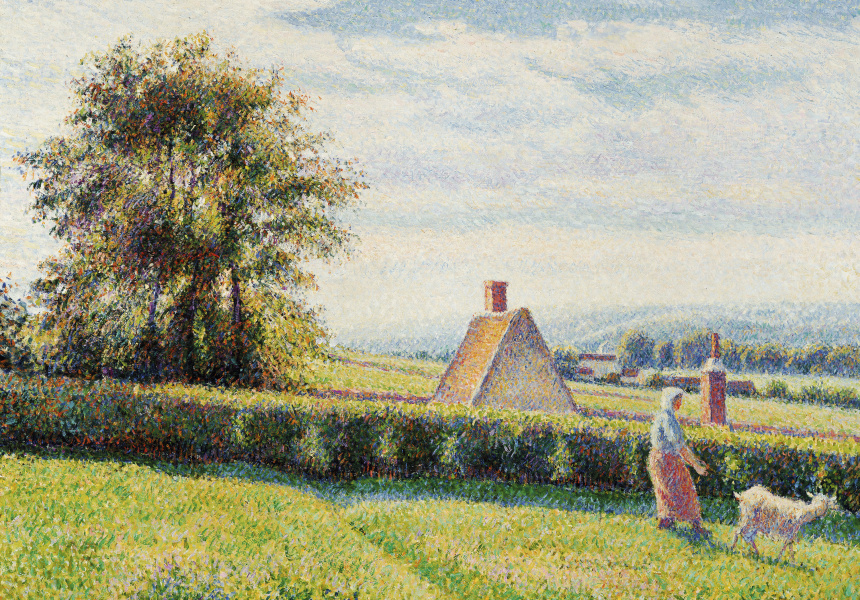 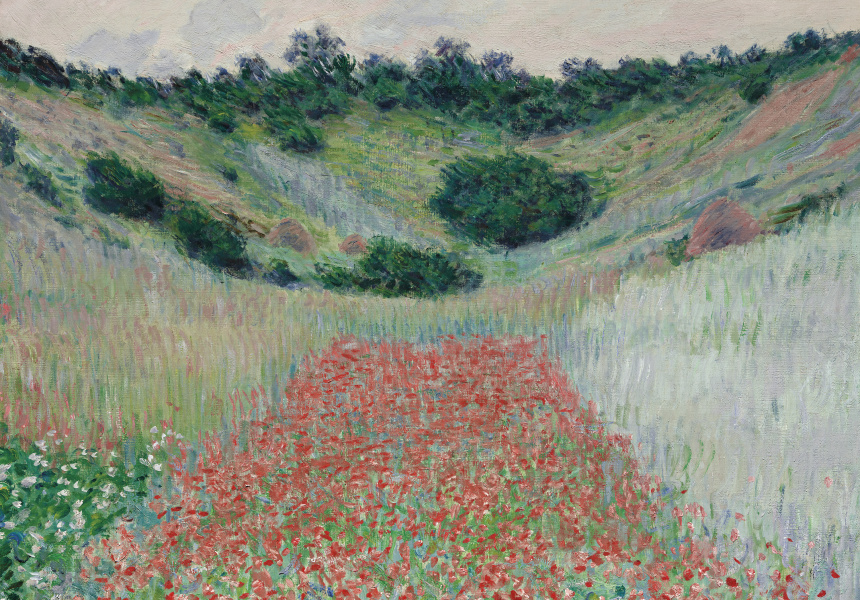 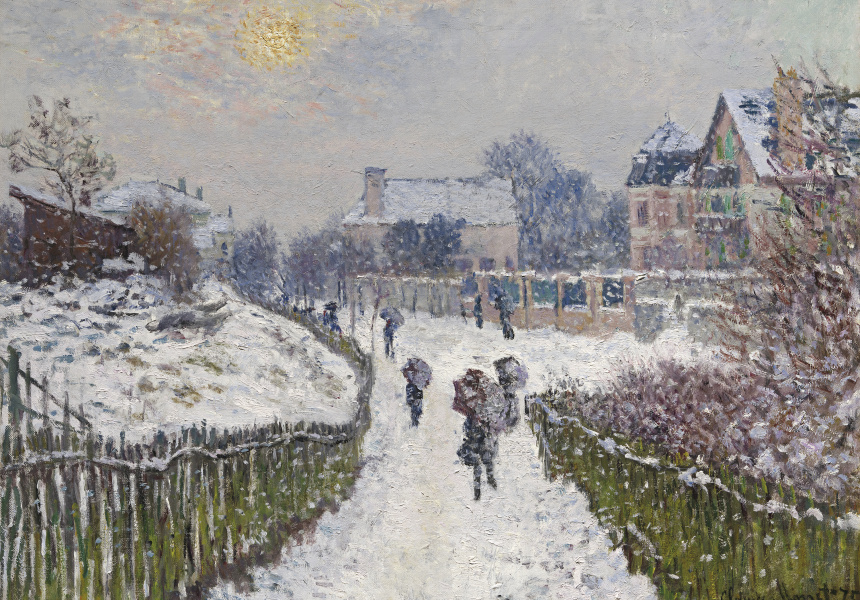 After a mostly shuttered 2020, the NGV has just announced it’s forging ahead with a diverse and deep-diving season of exhibitions for 2021.

The pièce de resistance will be French Impressionism from June 4 to October 3 at NGV International, as part of the Melbourne Winter Masterpieces exhibition series. Exclusive to the NGV, it will feature more than 100 masterworks – including 79 never before exhibited in Australia – from the Museum of Fine Arts in Boston, which is home to one of the world’s most comprehensive collections of impressionist paintings.

Impressionist artists are known for painting en plein air, or outdoors, to capture a scene’s vibrant colours and natural light. On show will be works by Claude Monet and Pierre-Auguste Renoir – leaders in developing the impressionist style – as well as Edgar Degas, Camille Pissarro and Mary Cassatt. The 16 Monet paintings will be displayed on a curved wall, emulating that of the gallery he helped design for his famed Water Lilies at the Musée de l’Orangerie in Paris.

The contemporary international feature in the mid-season mix – from June 18 to October 24 – will be Camille Henrot: Is Today Tomorrow, a compelling, Australian-first survey of the French-born New York-based artist’s career. As with many contemporary artists, Henrot works across multiple formats including sculpture, drawing, video and installation. And she was named the most promising young artist at the 55th Venice Biennale for Grosse Fatigue, 2013, a companion piece to the immersive room-scale installation The Pale Fox, 2014, which will be on show here. With more than 400 photographs, sculptures, books and drawings – bought on Ebay, borrowed from museums or self-produced – the work encourages us to think about how we make sense of the world through the objects that surround us.

The 2021 exhibition season will also feature local artists. For example, a large-scale exhibition of Australian impressionism, titled She-Oak and Sunlight, will run at NGV Australia to complement the above-mentioned French exhibition. It will include 270 pieces from public and private collections around the country.

Also showing will be Ancestral Memories, the first major retrospective of Yorta Yorta/Wamba Wamba/Mutti Mutti/Boonwurrung woman Maree Clarke. A Melbourne artist and designer, Clarke works across photography, printmaking, sculpture, jewellery, video and glass. In this survey of her 30 years of practice, contemporary pieces will be presented alongside loaned historical material from the Museum Victoria collection, selected by the artist. It’s a poignant way of reminding audiences of the elements of Aboriginal culture that have been lost as a consequence of colonisation.

In December, landmark exhibition Queer will be a celebration of the powerful, moving and sometimes untold queer stories that exist within in the NGV collection. It’s being billed by the NGV as “the most historically expansive exhibition of artworks relating to queer stories ever staged by an Australian art institution” and it will spotlight more than 300 artworks from the ancient world to today across five gallery spaces.

Melbourne Design Week will return from March 26 to April 5 with more than 300 exhibitions, tours, talks, films and workshops across Melbourne and, for the first time, Gippsland. And Melbourne Art Book Fair will run from March 26 to 28 with a broad range of both IRL and live-streamed events at the NGV, bookstores, galleries, art spaces and rooftops.