A five-year-long photography project is capturing an emerging Footscray caught up in the charge of gentrification. 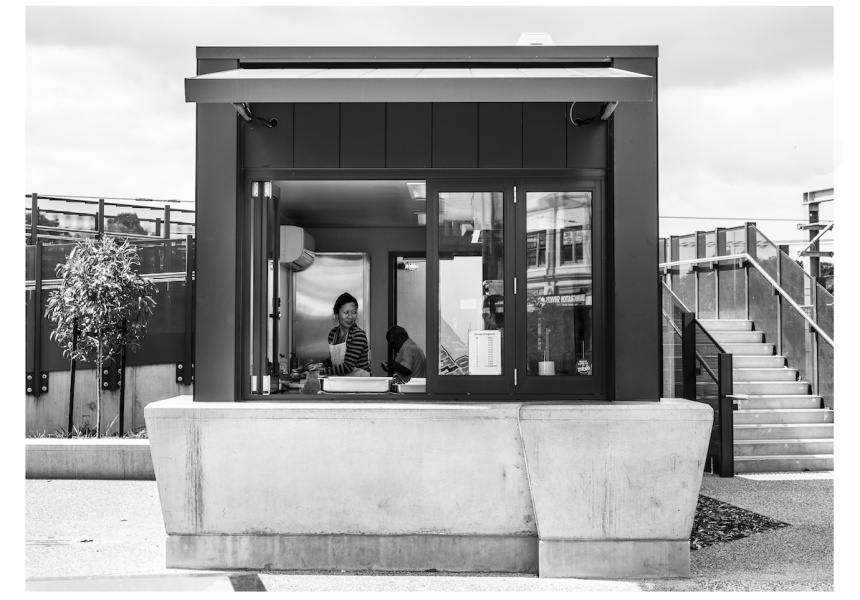 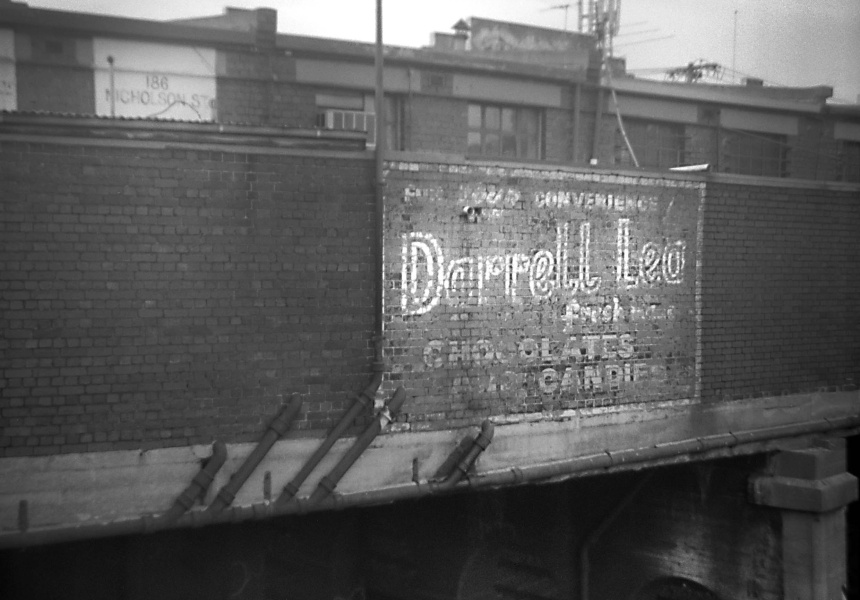 Since the F5: Footscray in Transition project began five years ago, Footscray’s gentrification has been set on hyper drive. Its skyline has been forever changed, and massive infrastructure projects (such as the regional rail link) have seen the area receive an unprecedented level of investment.

Footscray will house 30,000 new inhabitants in the next decade, in apartment developments throughout its CBD. As an influx of young professionals skews the mix, the suburb is no longer defined by its blue-collar population base.

Despite the flux, Footscray’s deep roots are still evident.

“There is no sense of entitlement in Footscray,” says Nam Quach, mayor of the City of Maribyrnong. “It’s been built up on layers and layers of working-class immigrants and other low-socio economic peoples, and that to me is the real Footscray. That’ll stay forever.”

Maribyrnong council is leading the F5: Footscray in Transition project, an ongoing, five-year photographic initiative that will capture the suburb during its rapid change. Since 2011, the council has invited a different photographer each year to shoot 10 designated locations. These locations remain the same throughout the course of the course of the project, which culminates in 2016.

“It’s changed dramatically since the first time I was there, and it’s quite similar to what’s happening in East London. It was this similarity which drew me to Footscray,” says documentary photographer, James Voller, one of five selected photographers.

“As soon as you come to Melbourne with fresh eyes, its clash of architecture is incredibly interesting. You’ve got colonial buildings that have been altered and influenced by migration, particularly from Greece and Italy in places like Darebin, Moreland, and Maribyrnong,” Voller says.

The “Old Footscray” can broadly be defined as a place where ’70s prefabricated homes sat beside old Edwardians – a place that would’ve proudly boasted of its concentration of lions on brick fence-posts. Jimmy Grant’s interior decor, or even the photo series from Westographer, are recent examples of the influence of this time, and our current nostalgia for it.

“It was interesting to see how these people made Footscray their new home. They’d pull up dirt and make these massive veggie gardens, or they’d put up columns you’d probably find in Italy. I’ve never seen this anywhere else,” Voller says.

Though the story of a gentrifying Footscray is often given a positive, uplifting spin, it isn’t all good news.

“There’s always another side to gentrification,” says Mayor Quach. It’s one thing to focus on the more affluent coming into the area, but the reality is that people forget about the existing vulnerable and underprivileged. We’ve got people living on the streets, food scarcity is an issue and households are under incredible financial stress.”

Footscray’s neighbouring suburbs remain the state’s poorest areas, according to the most recent SEIFA statistics. Footscray, however, is on the up, and projects such as F5 make residents and non-residents alike conscious of what the rapid changes might mean for the suburb and its place in the city.

“I wanted my photos to give Footscray a sense of community and history, allowing residents to see their own place in time,” says Voller.

James Voller's F5: Footscray in Transition series is currently showing at VU at MetroWest until March 29.