First Peek: MoMA Icons Begin to Go Up at the NGV

Soon the gallery launches an unprecedented exhibition devoted to the 200,000-strong collection from the famous New York institution. Here's a first look. Installing "Composition in Red, Blue, and Yellow, 1937-42" by Piet Mondrian

Photography: Courtesy of the NGV
1/5 Photography: Courtesy of the NGV
1/5 Installing "Composition in Red, Blue, and Yellow, 1937-42" by Piet Mondrian

Photography: Courtesy of the NGV
1/5
by Katya Wachtel
Share

In two weeks time, the NGV will be filled with some of the 20th century’s most iconic artworks. It's all thanks to MoMA at NGV: 130 Years of Modern and Contemporary Art, which brings a selection from one of the biggest and most renowned art collections in the world, to Melbourne.

Most of the works have now arrived – there will be more than 200 in total – with MoMA staff also making the journey for the install. And yesterday, some of those masterpieces took their place on the gallery's walls.

One of Jasper Johns's iconic interpretations of the United States map, Map 1961 was one of them, as was Piet Mondrian’s abstract masterpiece of primary colours and thick black lines, Composition in Red, Blue, and Yellow, 1937-42.

“Works by some of history’s most celebrated artists are being installed in our galleries as we speak, including Vincent van Gogh, Henri Matisse, Pablo Picasso, Frida Kahlo, Louise Bourgeois, Jackson Pollock, Diane Arbus, Agnes Martin and Andy Warhol," says Miranda Wallace, senior curator of international exhibition projects for the NGV. "We cannot wait to unveil what will be the largest instalment of the Melbourne Winter Masterpieces exhibition series to date.”

MoMA at NGV: 130 Years of Modern and Contemporary Art opens June 8. We’ll be back for a full report then.

Broadsheet and the NGV are giving you the chance to win a New York-inspired weekend in Melbourne – enter here. 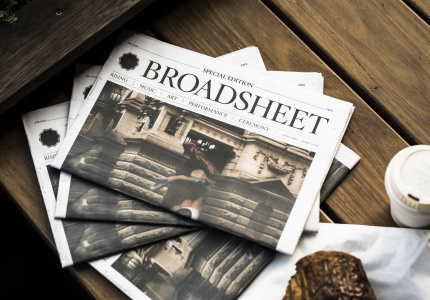 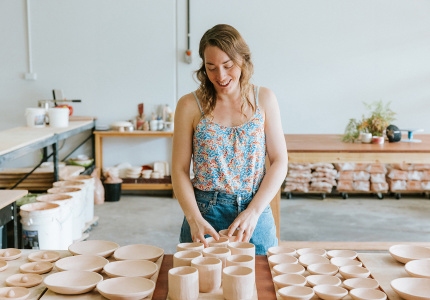