The only contemporary gallery in Australia dedicated to women and female-identifying artists has just opened in Melbourne. Its first show will feature bold collage works, still-life paintings, colourful sculptures and more. 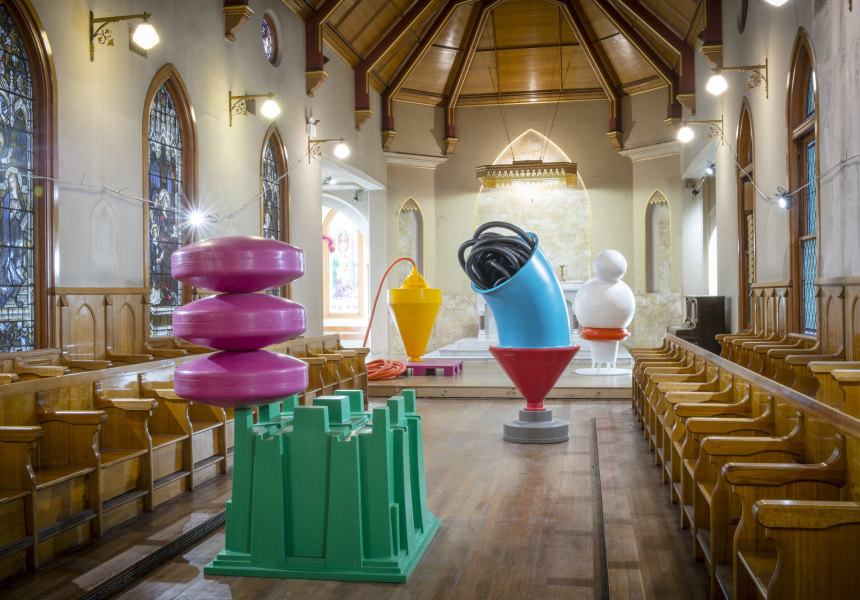 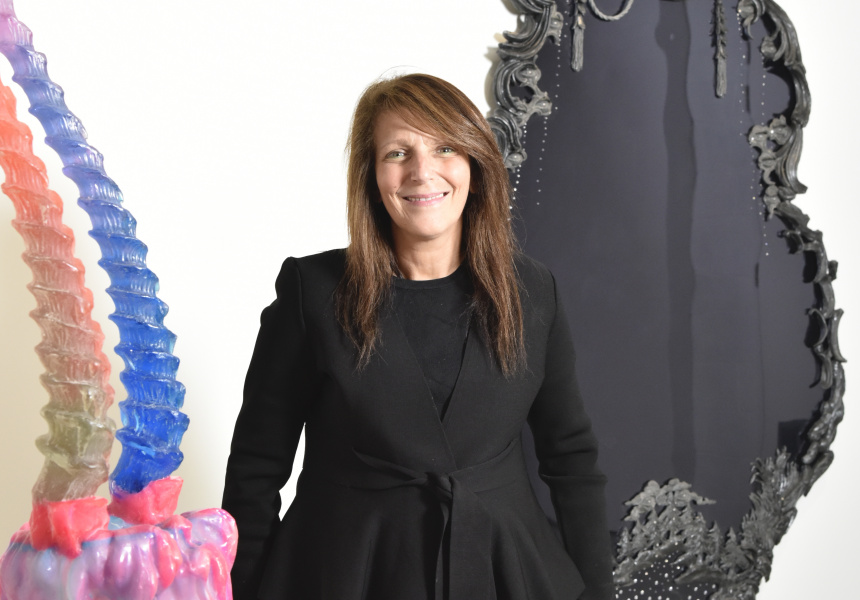 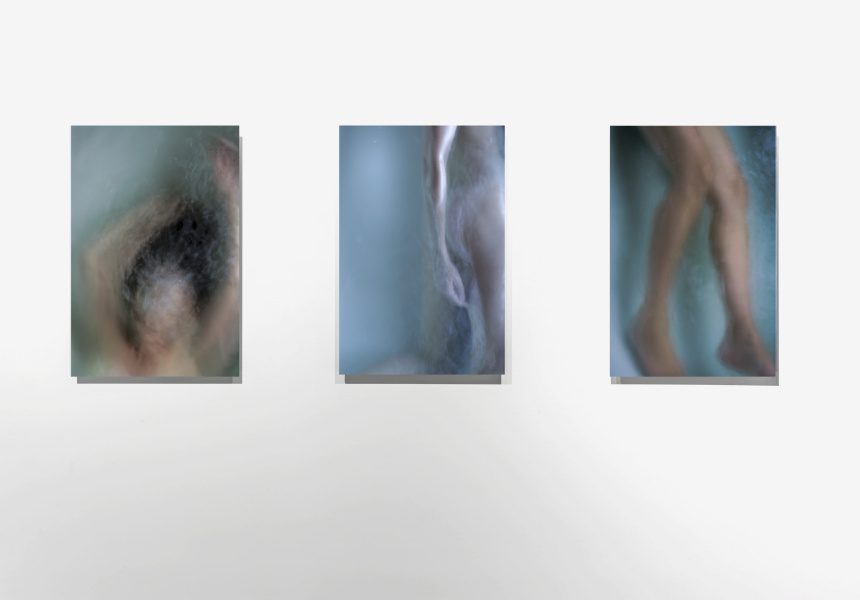 Name five female Australian artists. It seems like a simple enough question, but it’s one many can’t answer.

The good news is that’s changing. Finkelstein Gallery, Australia’s only art space dedicated to contemporary women and female-identifying artists, has opened in an industrial basement in Prahran with a roster of eight local and two international artists.

The gallery is run by London-born art consultant and advocate Lisa Fehily, who devised the concept four years ago. Fehily says she was tired of seeing female artists overlooked in commercial and institutional galleries and collections.

“There’s no better time to open this gallery, because of what I see as this change in society that’s coming through,” she says. “We’re itching to be valued for who we are rather than just trying to be equal to men. We’re strong and incredibly talented and dedicated artists.”

But the gallery opens at a time when the landscape appears to be changing. In the same year, the National Museum for Women in the Arts in Washington, DC made headlines when it kicked off its #5womenartists social media campaign, asking people to name five female artists, inspiring support, discussion and exhibitions from more than 1000 galleries, museums and cultural institutions including the Tate Modern in London and Florence’s Uffizi Gallery, which are both launching shows in response this year.

Closer to home, the National Gallery of Australia in Canberra is on the front foot when it comes to its own collection, which currently contains around 25 per cent women artists. It recently launched #knowmyname, an ongoing celebration of women artists including Tracey Moffatt, Rosalie Gascoigne, Grace Cossington Smith and Joy Hester. It’ll unveil a major exhibition of Australian women artists in 2020.

In Sydney, the Art Gallery of New South Wales has unveiled Here we are, showing works by 20 female artists including Tracey Moffatt, Tracey Emin and Kiki Smith.

“It’s a great reflection on the #5womenartists campaign and its ripple effect,” says Fehily. “[NGA assistant director] Alison Wright is working to establish industry guidelines to help female artists, and I’m looking forward to making my own contribution.”

The first show at the new Melbourne space, Finkelstein Gallery presents, will run for six weeks and display the work of all 10 artists, and a separate solo show for Coady will run in October.

Fehily says exciting things are already happening for the artists. Multimedia artist Lisa Roet, whose work explores the relationship between humans and primates, will work on an exhibition in Europe with revered primatologist and anthropologist Jane Goodall, while Deborah Kelly has been invited to work in London.

“Things are slowly changing,” Fehily says. “But it needs to continue.”