Endless Cycling Gallery & Boutique - For Those Who Ride Their Bikes

Endless Cycling Gallery & Boutique is redefining the aesthetics of cycling through the careful curation of boutique brands and cycling-related art. 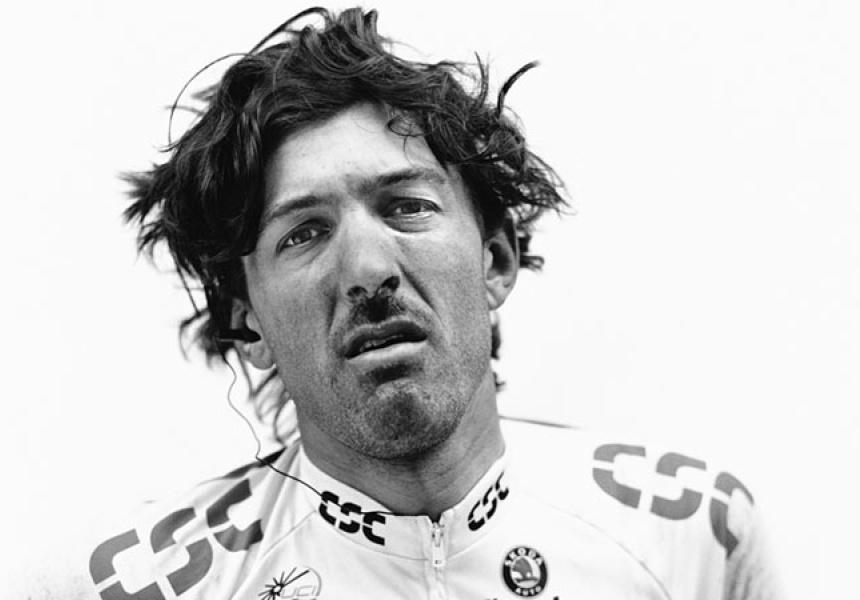 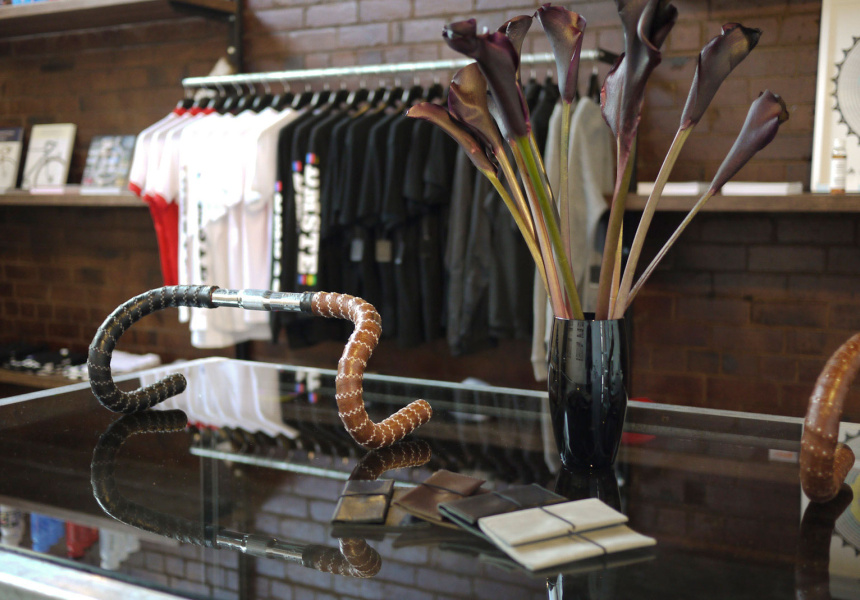 The last couple of years have seen great things happen to cycling in Melbourne. Cycling on the whole has become mainstream. We’ve had our bike paths extended, the introduction of those relatively useless blue hire bikes and the dispersion of cycling to every major cross section of society possible.

We’ve got hipsters on fixies, babes and hippies on step-throughs, lycra-clad weekend warriors on carbon catastrophes, through to the early adopters, searching every corner of the globe to revive vintage road bikes to their former glory.

Realistically, it’s impossible to be too critical about any of these splintered factions of cycling culture. They all contribute to the betterment of society by freeing up congestion on our streets and public transport, improving air quality and keeping the populous fit and healthy. But it’s hard not to argue that the extremes are almost reaching a point beyond usefulness – I cite the guy with the single speed that incorporates every colour in the pantone spectrum or the carbon bike with enough technology to make it to the moon and back, costing more than your entry level Mini.

But thankfully there is some middle ground; a part of this fabric of cycling society that demands a simplified but refined aesthetic. They request high levels of specification in their bikes, not because they look the coolest, but because they actually ride their bikes, a lot.

So it’s this faction of the cycling society that drives the necessity for Endless Cycling Gallery & Boutique, the new cycling gallery and retail venture in South Yarra.

Run by Graeme and Simone Pereira, who ply their respective trades of TV ad editing and illustration after hours, it’s easy to understand why the space looks the way it does. The stitched leather door handle is the first indication of the refined aesthetic that defines the space. They share the building with the enigmatic ‘Shifter Dan’ and the new home of Shifter Bikes. The two may seem to be an unlikely match on the surface but it becomes obvious that they appeal to very similar demographics and their focus is not squarely pointed at the trend of the moment.

The restrained choices of goods for are in themselves artistic and carefully curated and make sense within the space. The seminal Sydney street wear label Supply make an appearance on the shelves with their cycling label offshoot, Domestique. Chain-L No. 5 delivers an incredible lube with packaging fit for the bike-loving and design obsessed, and Cinelli and Outlier apparel round out the offering.

Most notable, is the retail presence of local artisan ‘BusyMan’. Gaining an increasing reputation for his fine, handcrafted bike pieces, including bespoke saddles, grip tape and straps, there will be a small selection of retail items available, providing an opportunity to see the work of this fine artisan up close.

If you require your entire rig hand-built and bespoke, Endless are also the only Australian dealer for Firefly custom bikes, based in Boston. Have your measurements taken, wait your turn and your reward will be an incredible, meticulously handcrafted piece of machinery.

The curation of art, though, is what the space is predominantly about. The inaugural show features the work of Tim Kölln, a Berlin based photographer whose exhibition, The Peloton features candid portraits of the world’s best road riders minutes after completing of some of the world’s toughest road races. Captured over a period of five years, the pictures evoke the spirit and emotion of riders that compete in one of the toughest sports that exists. The stark monochrome images also reveal a sense of emotion that almost recasts them as post battle portraits of war-weary soldiers as opposed to the much less drastic conflict they’ve just emerged from.

Graeme Pereira states that this exhibition is probably the most road cycling-orientated format the gallery will host, instead preferring to focus more on the overall lifestyle and culture of cycling and its resulting art. Whatever the result, it’s obvious that this space will create and define the market for cycling-related art and set the aesthetic tone for all early adopting cyclists.