The Emerging Writers’ Festival resurfaces this year with trams to catch, digital portals to join and events in buckets and spades. 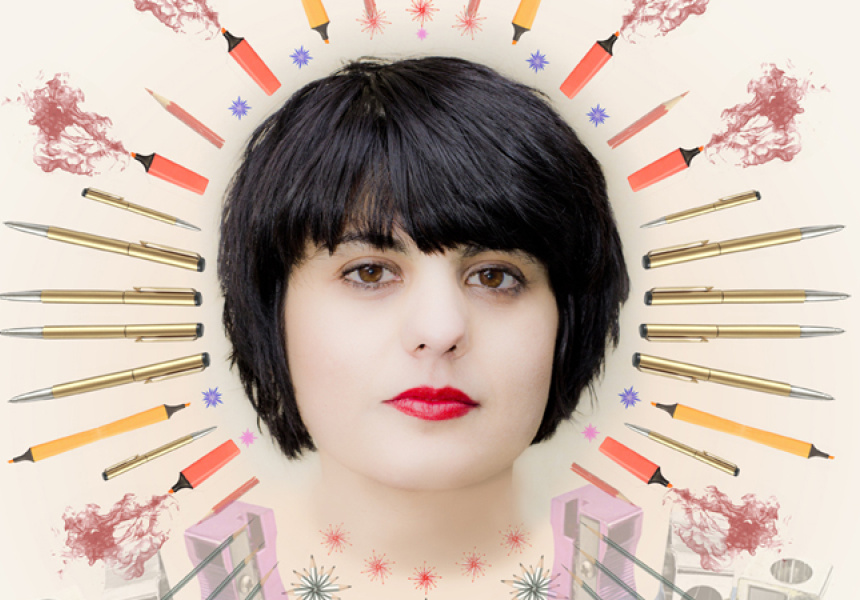 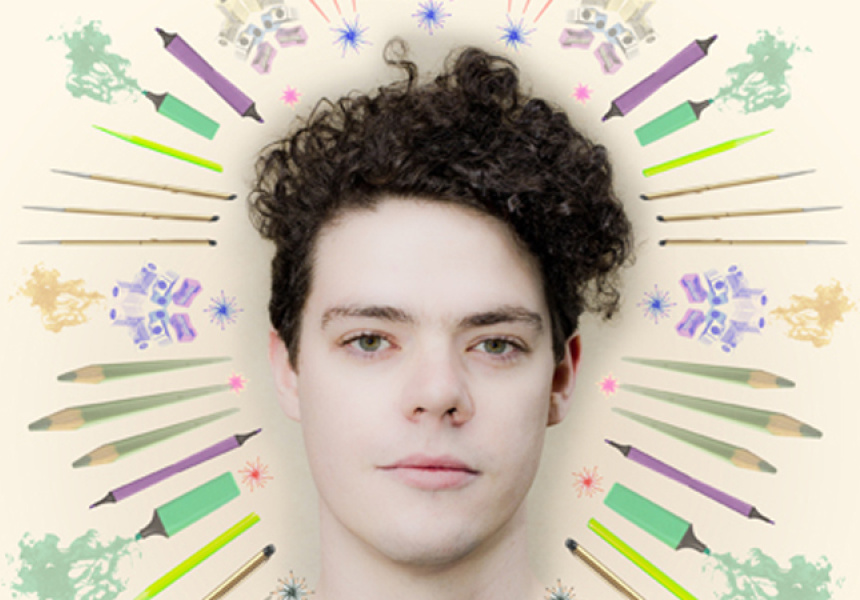 Melbourne is a city for writers if ever there was one and it’s not for double negative nothing that the city earned itself the title of a UNESCO City of Literature. Besides bookstore-lined streets, a thriving independent publishing scene and a calendar full of literary events, the city can lay claim to the only festival dedicated to new and emerging writers in the world.

The Emerging Writers' Festival 2011 sees Melbourne one up on fellow City of Literature, Edinburgh, by poaching one of Scotland’s most exciting authors, Alan Bissett, as the festival’s writer-in-residence. “He’s going to take part in several festival events,” director Lisa Dempster announces of the festival’s first international guest. “More importantly, he’ll be coming to festival events so our audience and our writers can have a drink with him and find out what the scene in Scotland’s like”.

The festival is, at heart, an event for writers, offering conferences, boot-camps and workshops on how to get writing skills to pay the bills. “We program everything to inspire, inform and connect writers”, assures Lisa. All events are either free or very reasonably priced in keeping with writers’ less-than-lucrative lifestyles, with initiatives like the PenPals artist fee donation initiative.

For those less writerly, the festival program offers a host of performances, launches and interactive events. Create your own poetry with crates of Lego or for less innocent pursuits, head to Dirty Words – a literary cabaret of erotica. Rather than four seasons, attend 16 book launches in one day or catch a story-telling ride on the Bedroom Philosopher’s famed Number 86 tram performance.

With this year’s EWF digital program, you can now enjoy the festival from your desk. “Instead of running events in physical venues we run them online, so there’s a bunch of real-time events happening live on twitter and the website”, Lisa explains. “Because we’re the only emerging writers’ festival in the world, we’re hoping to create those spaces for people who aren’t in Melbourne to engage with the things we’re talking about.”

So whether you’re in town or out, sharpen your pencils and fire up your modems for a festival that makes literary grassroots thrive.

The Emerging Writers’ Festival begins today and runs until June 5.