Drive Live - The Voice of a New Generation on PBS

Drive Live will showcase a series of in studio performances for radio by some little known progressive Melbourne bands at PBS. 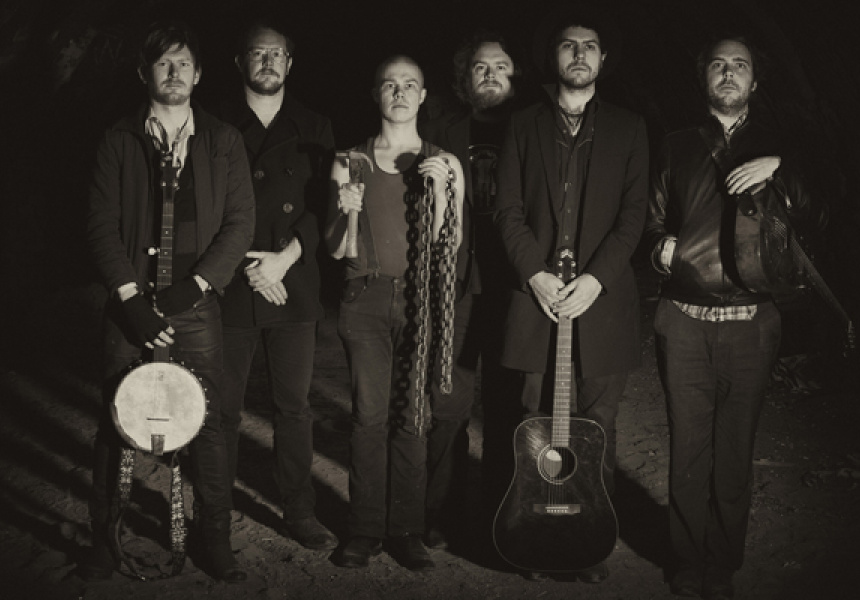 At one time in Melbourne, Paul Kelly and Archie Roach were scribbling set lists on napkins and playing their little known songs to the drinkers at pubs in Fitzroy and St Kilda. They were poets back then too, but only those who cared to pay attention over the after work chatter knew it.

One of those people was a DJ on PBS, who invited them to play live in studio, to the adventurous fans of forward-thinking local music.

The same tradition continues 25 years on at PBS, with Drive Live this February – a series of live, in-studio performances for radio from Melbourne’s little known progressive bands.

You can watch Howl at the Moon, Graveyard Train, Stella Angelico and all of this year’s talent live (and have free beers, if you’re a PBS member) or tune 106.7FM into your car stereo on the way home. You might just hear the new voice of a generation.

You can RSVP from January 30, so keep an eye on the PBS website to get your name on the door, or join the conversation on #drivelive.