We give you a curated slice of the week in music, onstage, in store and upcoming. 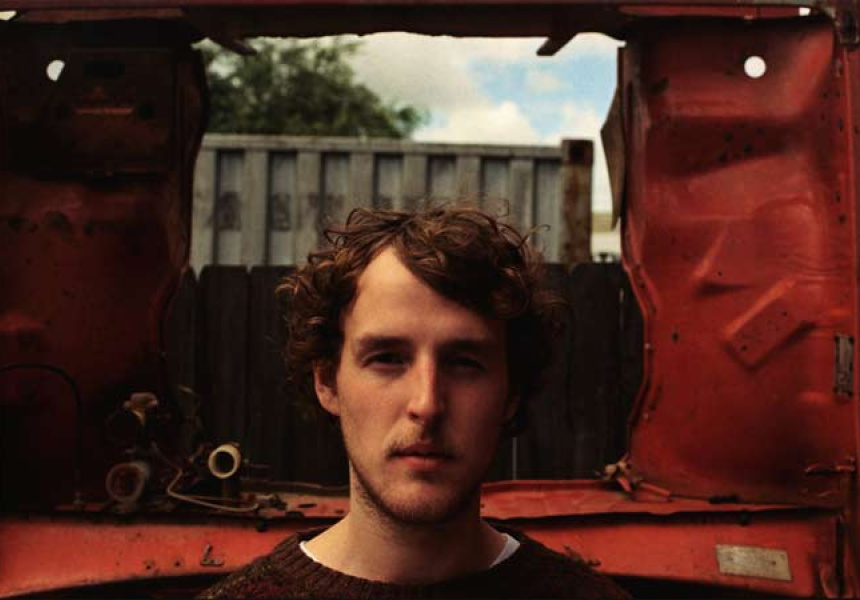 ON STAGE: Djanimals at the Northcote Social Club
Jonti Danilewitz (aka Djanimals) seemed to come out of nowhere. Having plied his wonky, textural, hip-hop and psych-styled pop on the Sydney underground for a little less than a year – sharing stages with likeminded Sydney souls kyü and Seekae and international heavyweights Dirty Projectors and Girl Talk in the process – the bedroom producer and bandleader won a trip to New York, recorded a cut with Mark Ronson and signed to Peanut Butter Wolf’s iconic Los Angeles alt-hip-hop label Stones Throw, all within the space of a couple of months.

As if that wasn’t enough, Danilewitz, backed by his five-piece band, are playing the Northcote Social Club this Saturday in celebration of the limited 7” vinyl pressing of debut single Nightshift in Blue on Midnight Juggernauts’ Siberia imprint. The way things are going, this might be one of the last times we’ll get to see this precocious producer in such an intimate setting.

Recorded at 3MBS studios at Abbotsford Convent with aid of Terry McDermott, A Country Wedding is a stunning addition to the self-styled songwriter’s distinctive oeuvre.

Rising out of a stark acoustic guitar motif, the track flourishes to life with shimmering harmonica and Mann’s swooping, soaring vocals, the track’s plaintive verse conjuring a dust-hazed vision of place, landscape and memory. The B-side, meanwhile, sees a beauteous instrumental addendum, with the A Country Wedding’s central guitar line softening into lilting arrangement, replete with bass clarinet.

Limited to a pressing of 200 hand-numbered copies, this makes for a collectable adjunct to any Melbourne record collection.

A Country Wedding is available at Polyester Records and at olivermann.com

UPCOMING: Tujiko Noriko
Paris based Japanese laptop artist and vocalist Tujiko Noriko has forged a reputation as one of the experimental pop underground’s most inimitable and prolific voices. Merging skittering, glitch-flecked electronics and fluttering vocals with the kind of decelerated rhythms and spare melodic structures more at home in strains of traditional Japanese music, Noriko’s ornate brand of electronica is a sight and sound to behold. She will be playing North Fitzroy’s Empress Hotel on December 4 as part of a tour in support of Brisbane label Room40’s 10-year anniversary celebrations. An intimate show not to be missed.