The Paintings of Georgia O’Keeffe are Coming to Melbourne

One of the highest-selling female artists in history. 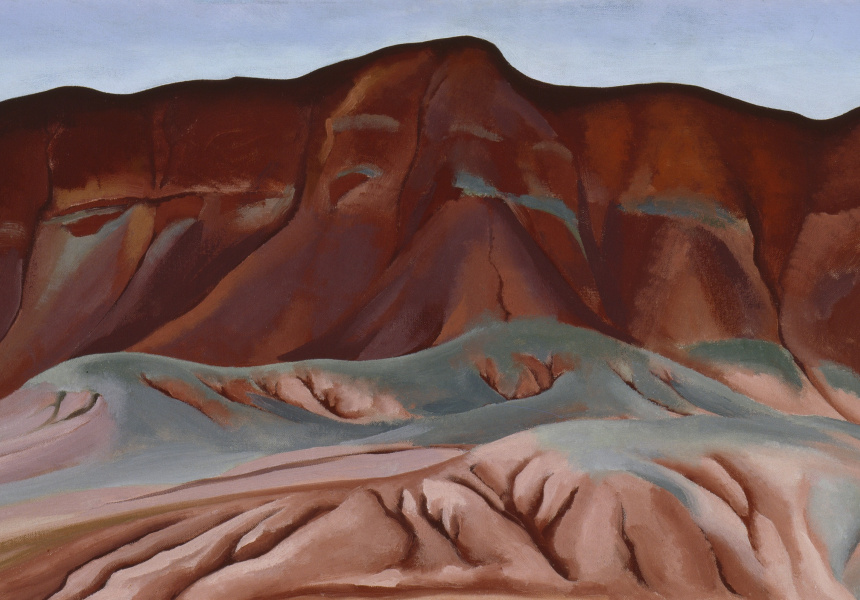 Georgia O’Keeffe was never meant to fit in.

“A girl who would be different, in habit, style and dress,” declared her school yearbook.

Born in 1887 and raised on a dairy farm in Wisconsin in the US, O’Keeffe eschewed the frills and frippery of her time for a long black plait and monochrome clothing. But it wasn’t just her dress that challenged the conventions of the day. She reinvented the still life with her paintings of enlarged flowers and desert skulls; had affairs with both men and women; mixed with Frida Kahlo, Joni Mitchell and Allen Ginsberg; and lived on a remote ranch in New Mexico among rattlesnakes and tumbleweeds.

She was the first woman to be given a retrospective at MoMA, and last year she became the highest-selling female artist at auction in history. Fearless, determined and liberated before her time, O’Keeffe was a pioneer of women’s freedom of expression.

For a woman always so defiantly her own person, O’Keeffe has been heavily labelled: a feminist role model, a recluse, a rural modernist. Yet the more that is written, the greater the enigma Georgia O’Keeffe presents.

Now, on the centenary of her debut exhibition in New York, Heide Museum of Modern Art presents a rare and remarkable insight into O’Keeffe’s work with the opening of O’Keeffe, Preston, Cossington Smith: Making Modernism on October 12 in Melbourne.

The exhibition brings a number of O’Keeffe’s pieces to Australia for the first time and showcases the work of one of the most significant American painters of the 20th century alongside pioneering Australian modernist artists Margaret Preston and Grace Cossington Smith.

Presented in partnership with the Georgia O’Keeffe Museum in Santa Fe, Queensland Art Gallery and the Art Gallery of New South Wales, the exhibition features around 30 works by each artist over the breadth of their careers and is worth seeing for anyone interested in the global evolution of modernism.

The exhibition will be on display in Melbourne from October 12 until February 19, then it will travel to the Queensland Art Gallery from March 11 to June 11, 2017 and then to the Art Gallery of New South Wales from July 1 to October 1, 2017. 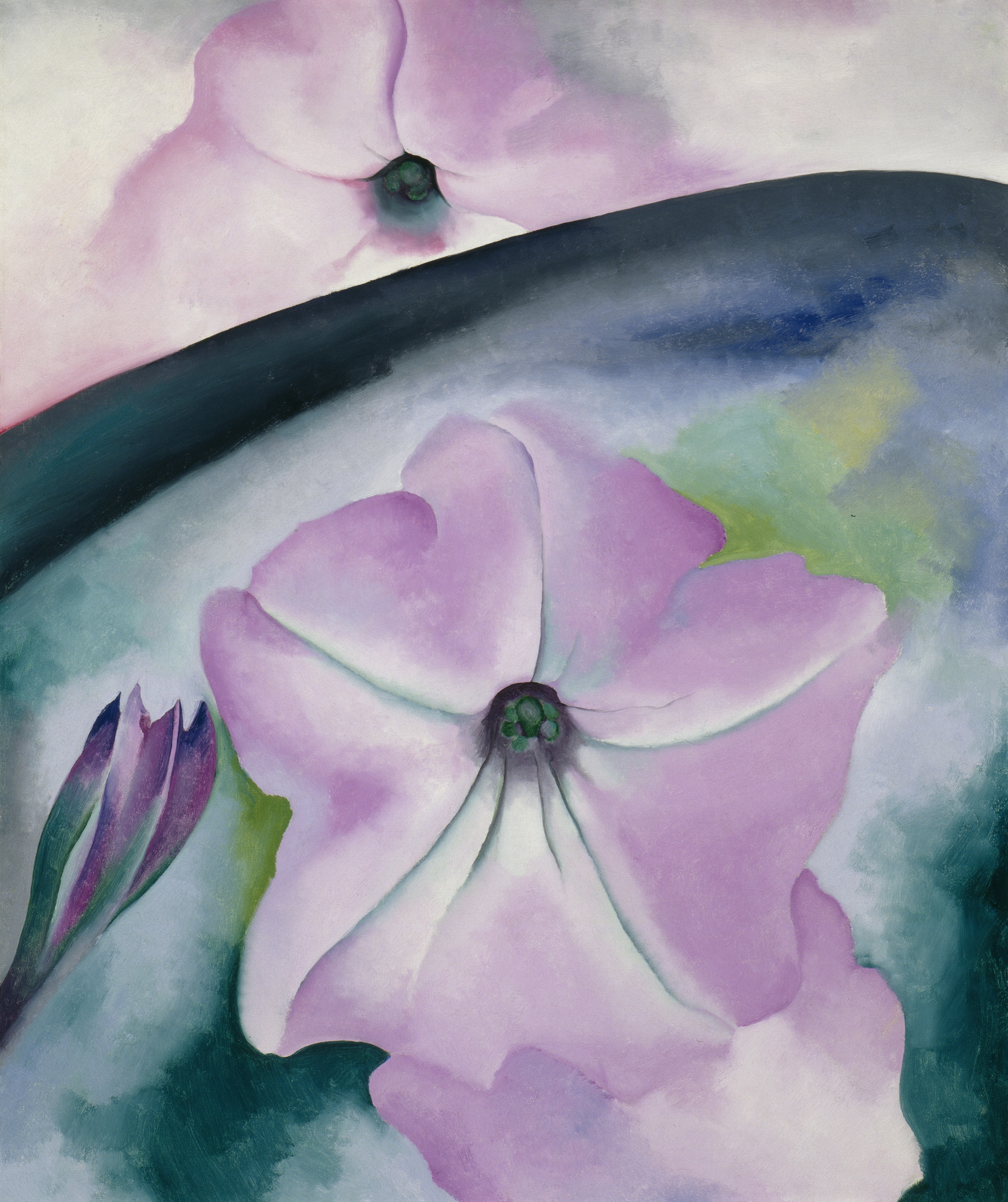 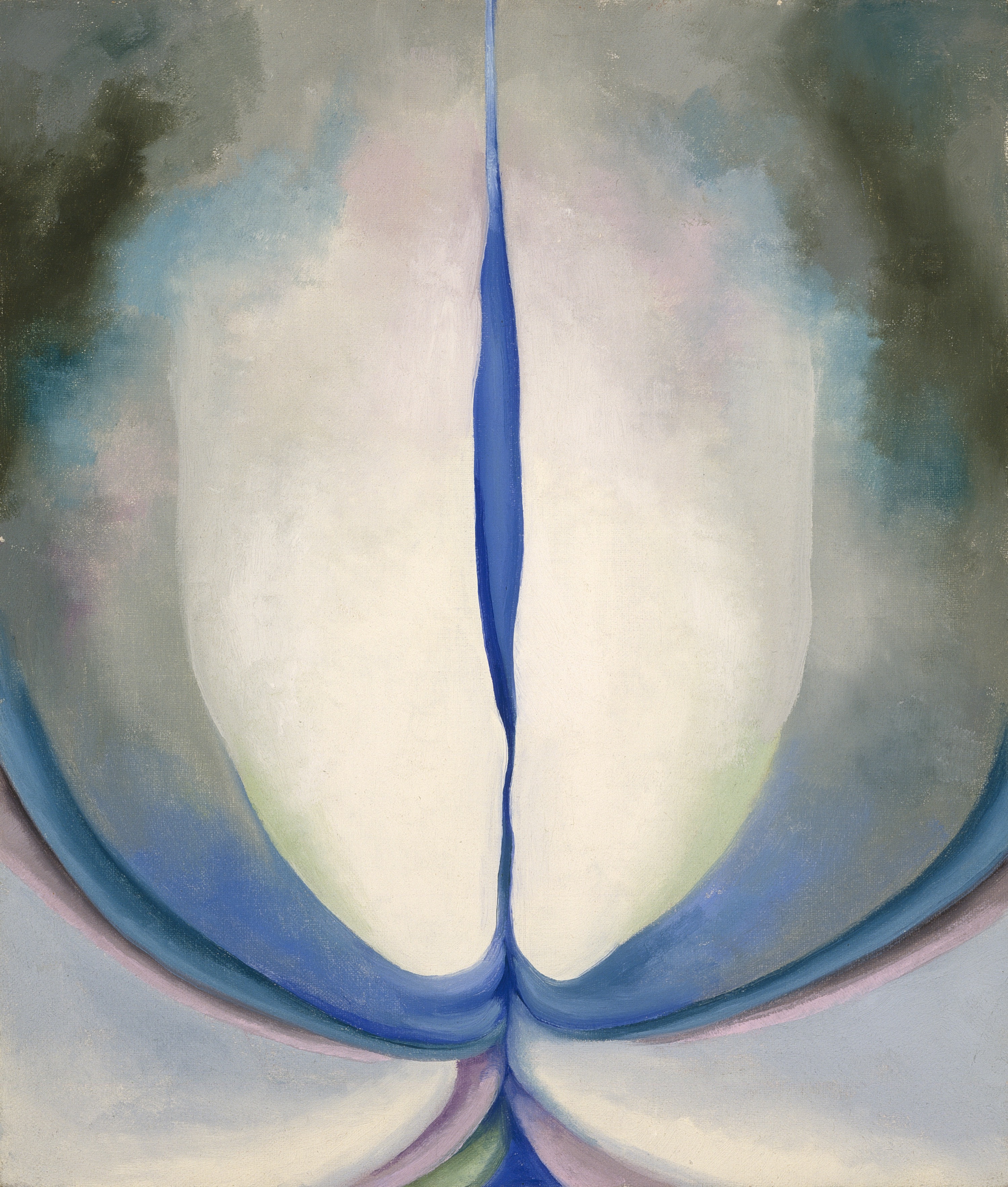 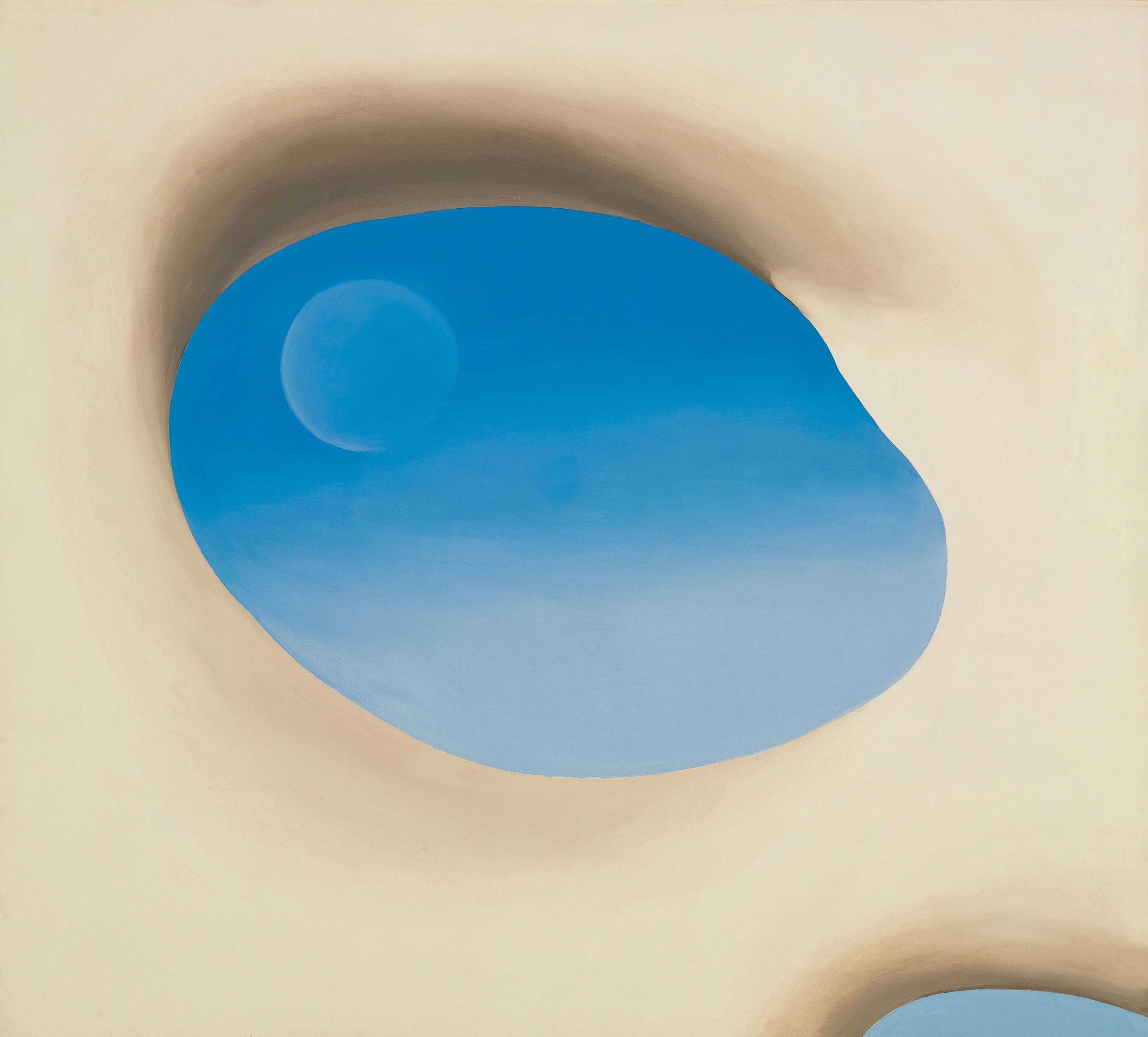