A Day Out at the Tennis

There’s some great energy at the Australian Open this year and we spent a day courtside capturing it. 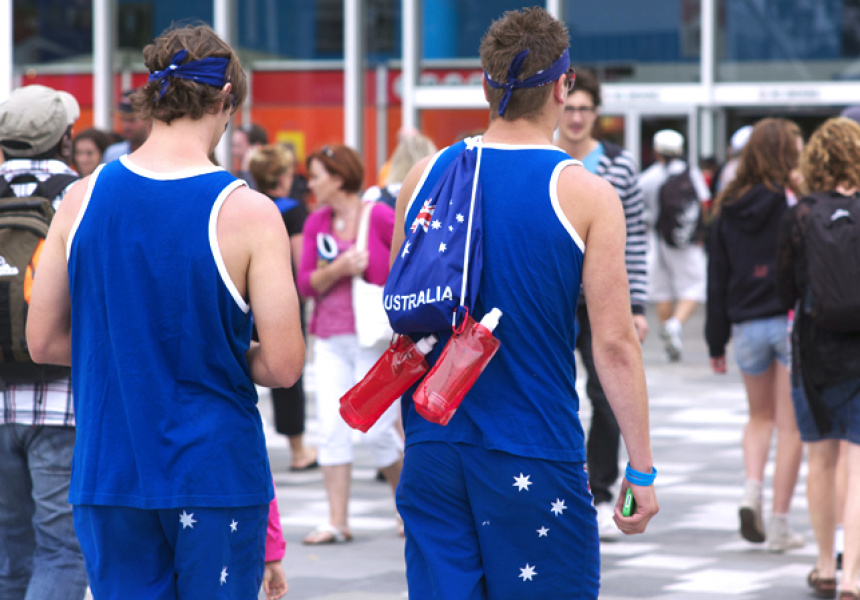 There’s something we really love about the Australian Open in January. It’s this feeling that you don’t have to be an avid sports fan to watch and enjoy it. It’s something in the game and the energy that surrounds it. The international players arrive, the hype ensconces them and floods of Melburnians stream into Melbourne Park every day, even if it’s just to sit on the grass and watch it on a screen.

For two weeks, around 70,000 people will attend the Australian Open. They will drink litres of water and beer and eat an exorbitant number of ice creams, enjoying themselves while they battle the heat and the crowds to get a piece of the action up close.

The players will hit thousands of fresh new tennis balls (around 5000 to be precise), which 300 ball boys and girls will chase, some of which will have been served at over 200 kilometres an hour. There will be disputes at decisions made by international umpires and the hawk-eye system as players battle for a record $2.3 million in winning prize money.

We went out for a day and caught some of the action.