A Day at Heide

Spend a day riding from the Abbotsford Convent to Heide and back again, filling your history, art and exercise quotas for the weekend. 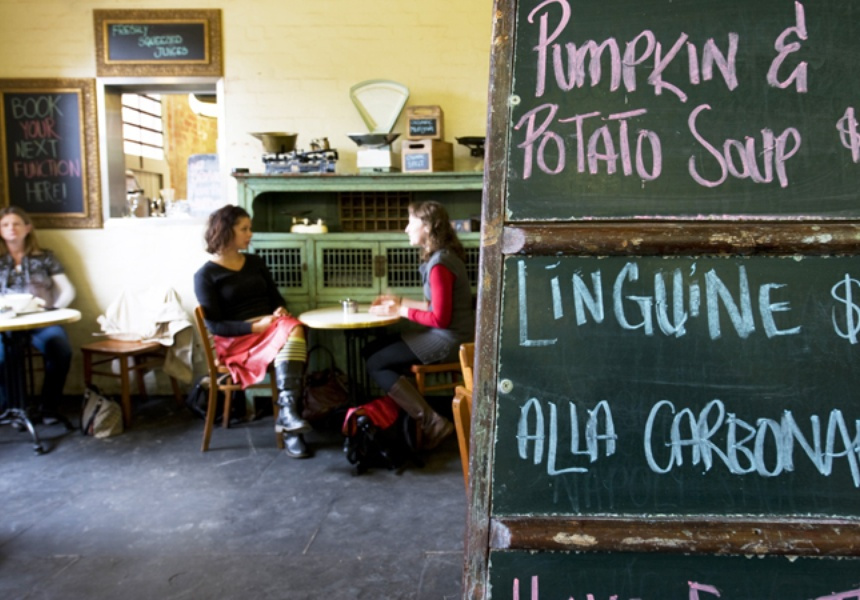 If you’ve never been to Heide Museum of Modern Art, then this is for you. If you have, then this may be a new way to approach it.

Today, Heide displays modern and contemporary art in the former homes of John and Sunday (named Heide I and II), and in the more recent, purpose-built gallery Heide III, where Arthur Boyd’s powerful and sometimes harrowing series, Brides, is currently on show.

Another Heide drawcard is its kitchen gardens, which serve not only as aspirational fodder for those of us struggling to produce the odd cherry tomato at home, but as a source of fresh ingredients for Café Vue at Heide, which sits conveniently in between Heide II and III.

Given that we’ve scheduled food and beverage rewards before, during and after your journey, you should be inspired enough to pull on your runners and your bike helmet and visit Heide the way John and Sunday would have wanted: wind in your face, making your way through the bush and parklands surrounding Heide’s sprawling and charming galleries and gardens.

Breakfast and Markets at The Abbotsford Convent
This isn’t a short ride, so it’s best you load up on breakfast and coffee before embarking. The Abbotsford Convent is a perfect starting point, and rarely disappoints on weekends, with produce and artisan markets, events and festivals – not to mention a host of permanent eateries including Kappanya Japanese Soul Food Cafe and Cam’s Cafe. Depending on your mood, either will fuel you with good quality coffee and a quick, tasty breakfast.

Digest while scoping out any markets or events on at the convent, having a peek into some of the artists’ studios or buying a snack from the Convent Bakery for later.

Bike Your Way There
Saddle up and let Siri know where you want to go. You’ll be able to stick to bike paths for almost all of the 13 kilometres, but you will need to make a few turns, so make sure to check your map every now and then. Willsmere Park is almost halfway and a nice spot for a pit stop should you need to stretch your legs, catch your breath and maybe even break out that snack.

Explore Heide and Arthur Boyd's Brides
Arriving at the museum, head straight for Heide III and Boyd’s haunting Brides. Depicting the metaphorical journey of an Aboriginal man and his mixed-race bride, the series was painted between 1954 and 1960, and was inspired by Boyd’s visit to central Australia and his distress at the destitution of the Indigenous people living there.

Heide is not just about art, but architecture, gardens, food, history and education, so try your best to soak it all up in Heide I, Heide II and their surrounds.

Lunch at Café Vue
There’s only so much soaking you can do before hunger hits, so head to Café Vue and choose either to sit in or take away a $15 lunch box, which includes a brioche bun, salads and macarons for dessert. Or order a picnic hamper the day before. There’s no point holding back – there’s a 13-kilometre ride home ahead of you.

Arthur Boyd: Brides is on show at Heide until March 9. Admission is $16 for adults and $12 for concession.