Eighty international artists come together this weekend to raise funds in the name of the late, great David Band. 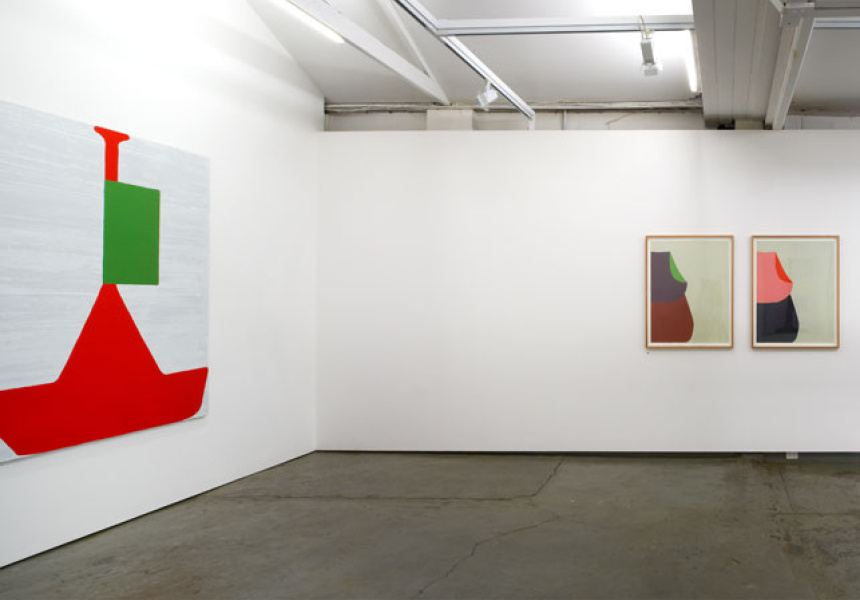 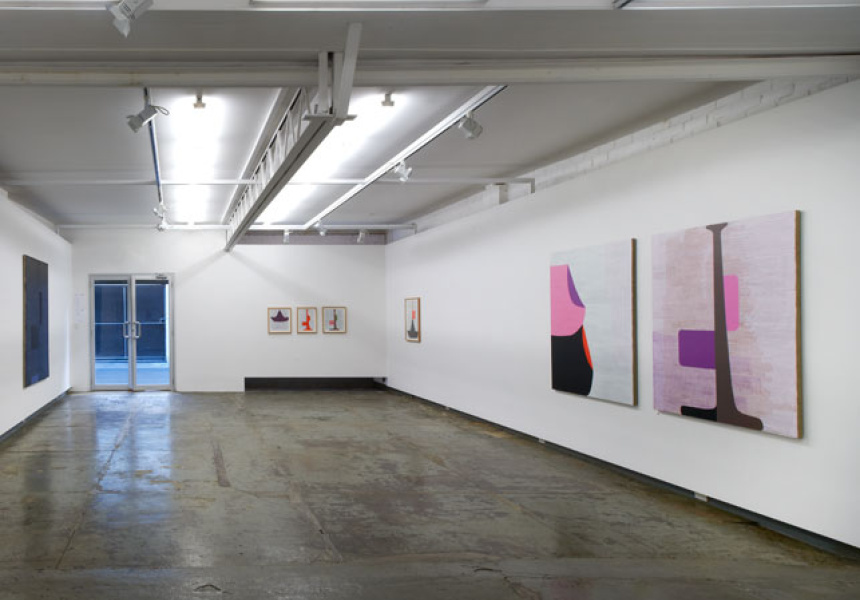 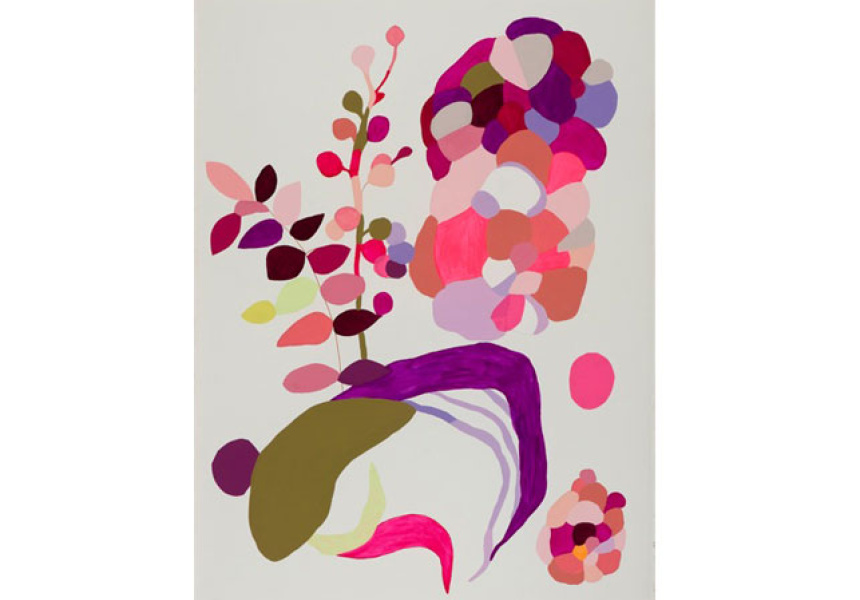 Earlier this year, the Australian art community, as well as friends and family, suffered a great loss with the passing of artist David Band.

At only 51, Band had become an internationally recognised artist and designer. After moving to Melbourne from London in 1986, Band showcased his art in and around Melbourne and Sydney for over 20 years. His works have given life to the walls of art galleries, hospitality venues and the pages of countless magazines.

Band was survived by his partner Fiona Mahon and his seven-year-old son Alfie, and so in memory of his life, Richmond gallery Block Projects has organised an auction at Deutscher and Hackett to raise money for his family – in particular his son Alfie. As a testament to Band’s compassionate nature and desire to provide for his family, all proceeds from the David Band Auction will go towards Alfie’s future, education and needs.

The sheer quantity of artist contributions to the fundraiser speaks volumes of Band’s impact on the art community. Almost 80 artists from around the world (including David Bromley, Steven Asquith, Earl Cater, Conor O’Brien, Rhys Lee, Kate Rohde, Sally Smart and Mike Parr) have donated their works. Works by David Band will also be up for auction.