The provocative and inspiring Festival of Dangerous Ideas is set to challenge your assumptions on life and society over one thought-provoking day. 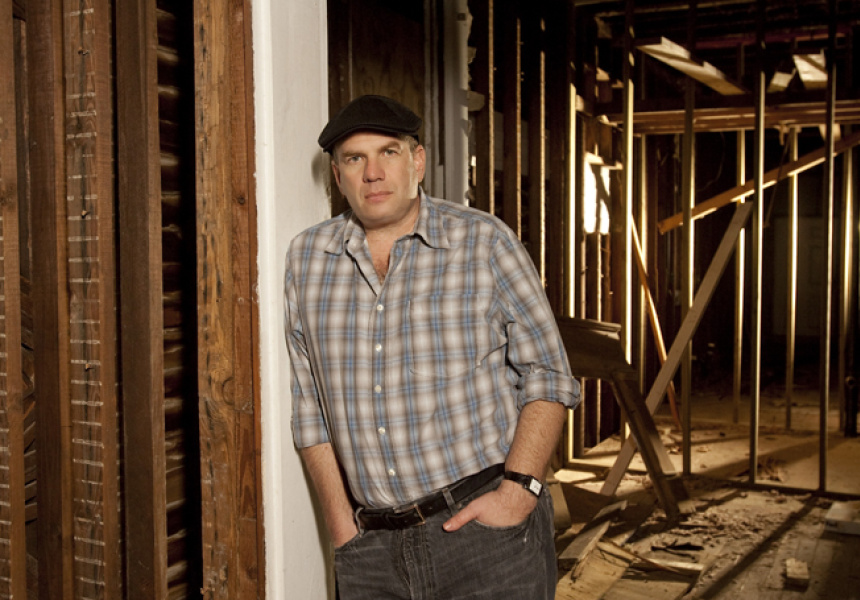 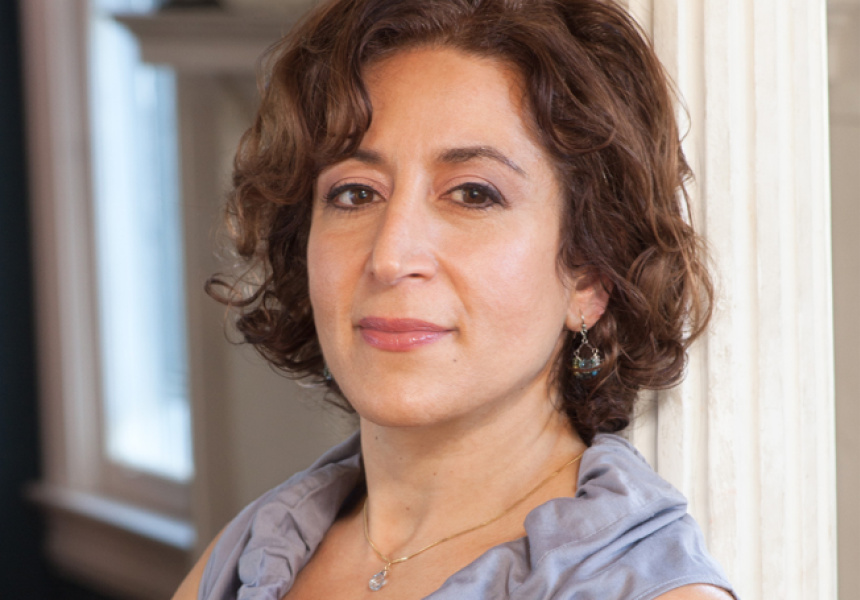 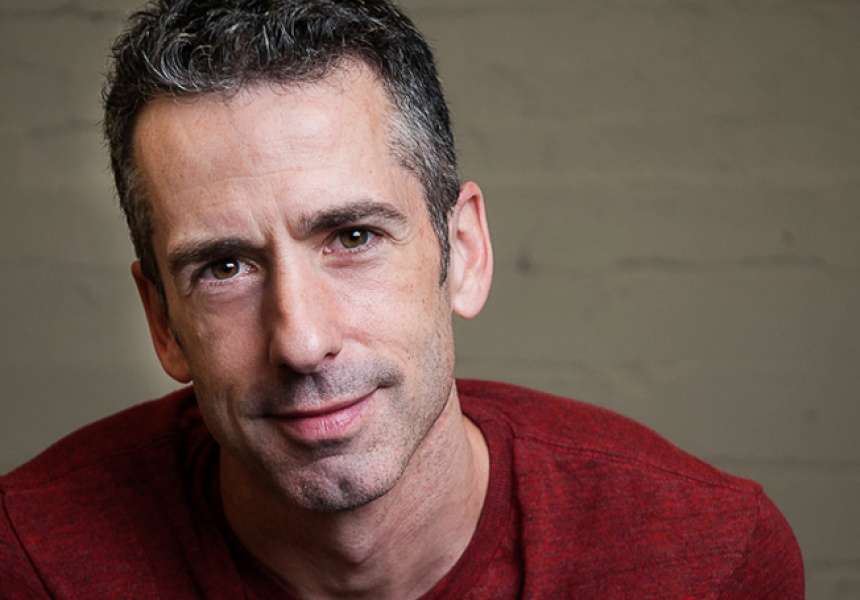 This November, The Wheeler Centre – in conjunction with the Sydney Opera House and St James Ethics Centre – is bringing a pop-up version of the Festival of Dangerous Ideas to Melbourne for the first time. Over one day, a stellar line-up of international guests will challenge the way you think about the world, encouraging participants to consider, reflect and question.

The concept came together in 2009, when former Sydney Opera House CEO Simon Evans and St James Ethics Centre executive director Simon Longstaff came to the conclusion that people were not talking enough about difficult issues.

The audiences have continued to grow over the five years of the festival, with over 20,000 event tickets sold in Sydney last year.

“The first festival happened and there were some really fantastic responses from audiences, and some great speakers like Christopher Hitchens, who opened that first festival,” says festival co-curator Ann Mossop.

This will be the first year that Melbourne will get to experience the thought-provoking program, in an albeit condensed, pop-up form.

“Melbournians’ appetite for smart, passionate conversation is almost limitless. We will get all kinds of people out and ready for a bit of argy-bargy,” says Wheeler Centre director Michael Williams.

A range of challenging topics will be brought to the table, the kind that might not usually be discussed at your average family dinner. Author Dan Savage will talk about the reality of infidelity and journalist Hanna Rosin will tackle the question: does the rise of women mean the end of men? Other speakers will include sociologist Arlie Russell Hochschild, who will look at the long-term consequences of outsourcing our lives, while New York-based writer, director and producer Kirby Ferguson who will discuss global conspiracy theories and journalist and creator of The Wire David Simon will get stuck into the notion of equality.

Tickets can be purchased for $20 per session ($35 for David Simon) or $100 for the whole day. Festival passes go on sale today and single tickets will be available from Friday September 6.