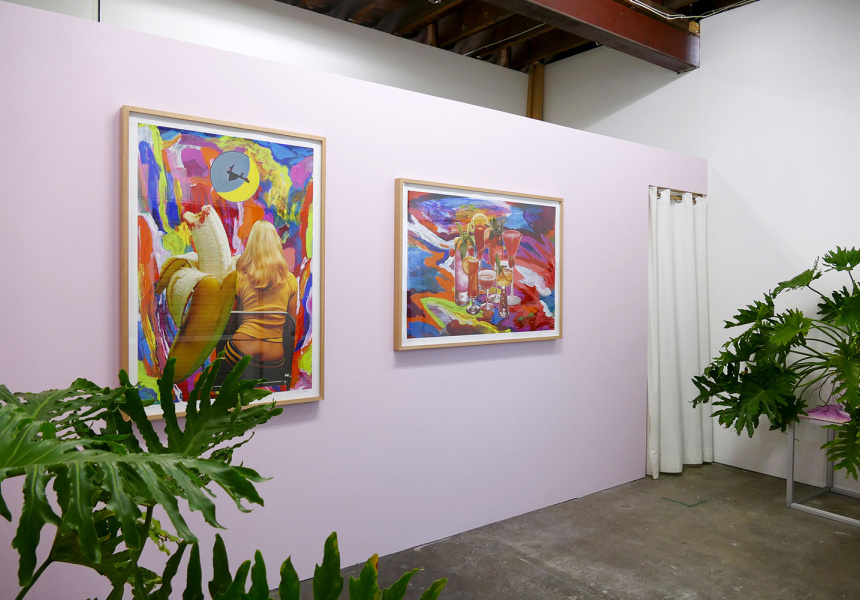 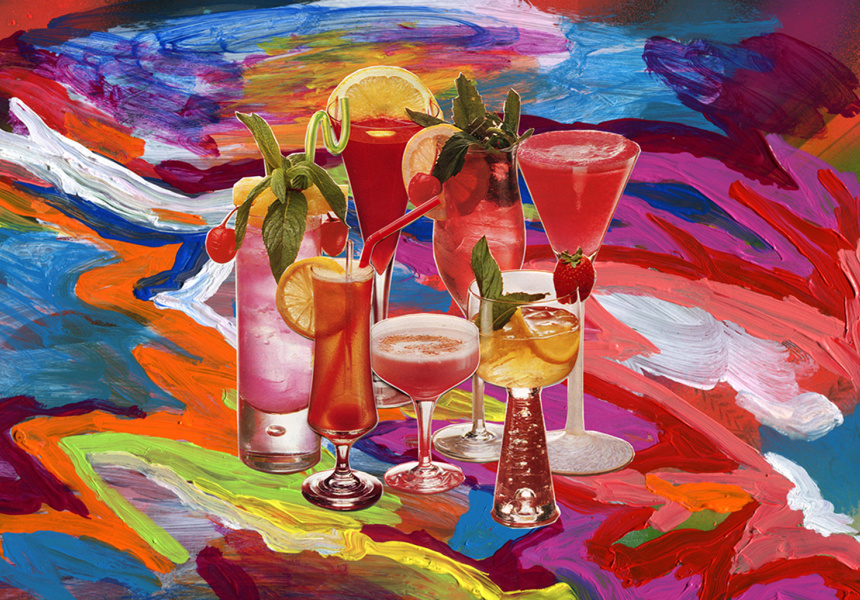 "Disco Round" by Minna Gilligan

“Newcomers can find the world of contemporary art inaccessible and difficult to navigate,” she says. “I’d like to bridge that gap and find a way to introduce audiences to the work of cutting-edge contemporary artists.”

The owner of Daine Singer gallery on Flinders Lane was the former gallery manager at Anna Schwartz and a curator at the National Gallery of Victoria and Experimenta Media Arts. In 2011 she launched her own eponymous gallery in Flinders Lane offering democratic access to work by some of Australia’s most collectable emerging artists.

Editioning artworks (creating a limited number of prints) is hardly new, but Singer says her point of difference is she offers high-quality art that is price-conscious. She says it's something she can deliver because of her close relationships with artists.

“I’m aiming to offer works at that more-affordable end, and by editioning works it's still rewarding for the artists,” says Singer. While some of the editions will be by highly collectable artists, others will be up-and-coming talents Singer believes have a promising future.

VERSION is launching with two exclusive new works by Minna Gilligan, an accomplished young artist who mixes painting and collage to create technicolour, retro-tinged imagery. At the age of 25 she has already exhibited work at the National Gallery of Victoria and Heide Museum of Modern Art.

Although VERSION emphasises online sales, there is a Fitzroy gallery space for people to see the works in person. 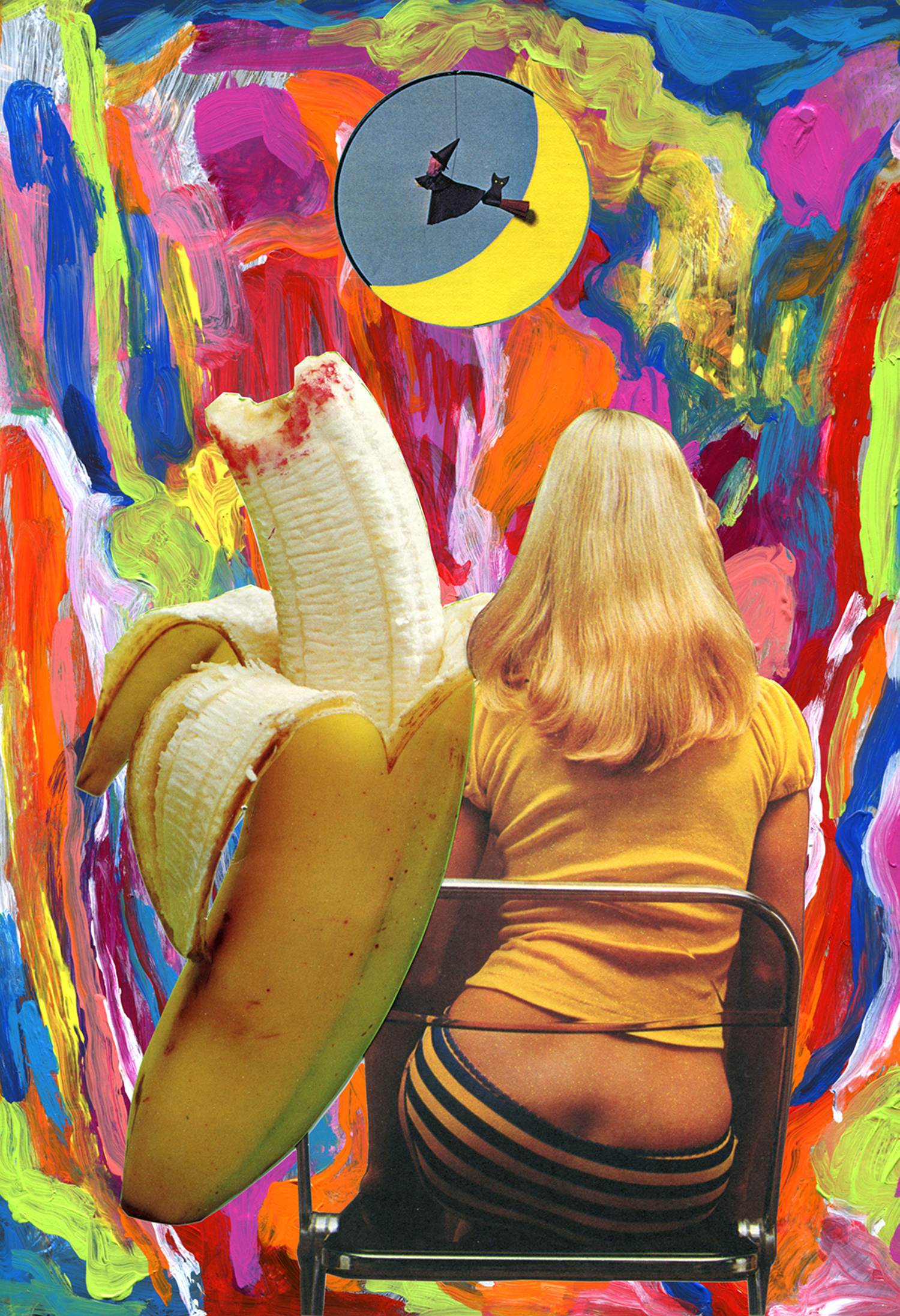 "Brass in Pocket" by Minna Gilligan