Who’s Afraid of Public Space? is a timely examination of the public realm. In partnership with ACCA, here’s an insider’s look at the exhibition. 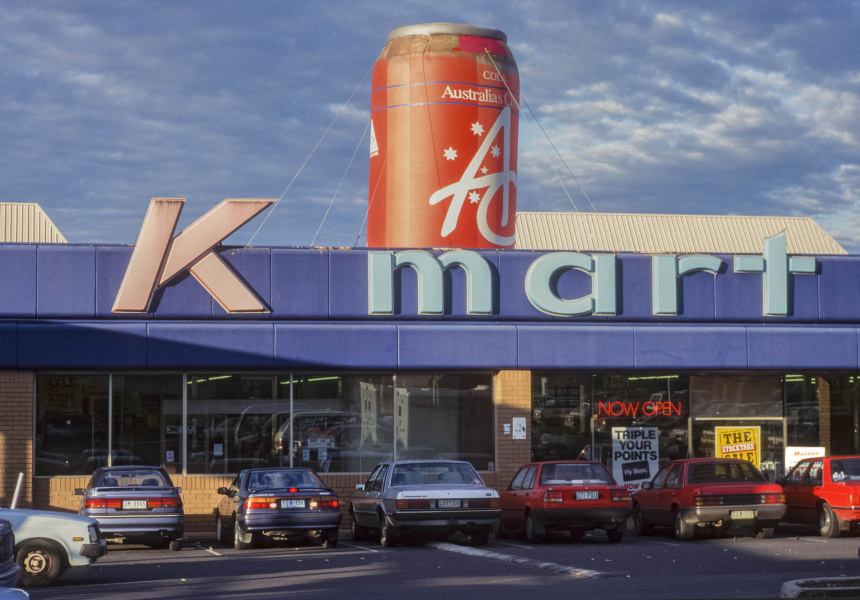 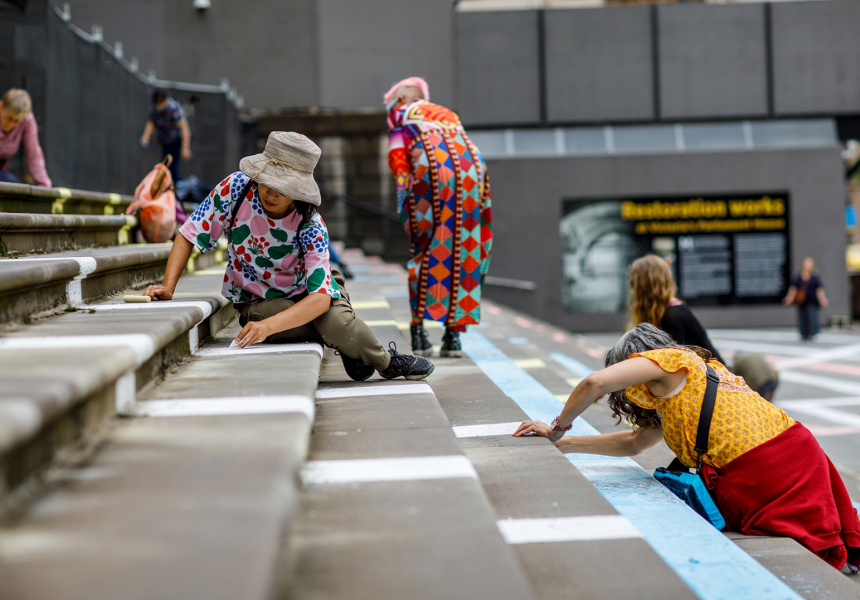 How we engage with public space and culture – a key question to emerge from Covid-19 lockdowns – is the subject of an ambitious new exhibition at ACCA titled Who’s Afraid of Public Space?

“We started working on this project well before the pandemic, but the pandemic really accelerated and made the project far more relevant than we could have imagined,” says curator Miriam Kelly. “The way people used and became aware of public space radically changed. It’s not a show about the pandemic, but it feels incredibly timely.”

Who’s Afraid of Public Space? forms part of ACCA’s Big Picture series, which explores contemporary art’s relation to wider social, cultural and political contexts. The exhibition is “organised according to a dispersed and distributed structure, which is intended to encourage a polyphonic and polycentric understanding of the public realm. It talks about public art and also [discusses] public culture and how we experience public space,” Kelly says.

The exhibition includes an onsite exhibition at ACCA, as well as a variety of offsite installations and events, such as “a film screening in a carpark, incursions into the wi-fi network and karaoke in a public park, and a series of projects by our cultural partners” says Kelly. “We wanted to encourage people to engage with ACCA as a civic institution but also to encourage them back out into public space.”

Kelly said choosing highlights from the show is “like trying to pick your favourite child,” but shared five not-to-miss artworks from Who’s Afraid of Public Space?

“N’arweet Carolyn Briggs and Sarah Lynn Rees were invited to develop a gathering space for art, performance and the exchange of ideas,” Kelly says. “They were interested in how First Nations philosophical knowledge and design thinking might inform the development of a public space.”

The installation calls on the designers’ deep research into of “the biophilic, geological and ecological make-up of Victoria,” says Kelly. “It’s an invitation to think about what if our public spaces were made of local materials. Federation Square, for example, is made from Kimberley sandstone. What if it was made from stone from Victoria that was quarried here?”

The “topographic” installation incorporates 55 materials local to the Victorian landscape: timber, stone, sand and even water from the Birrarung. The space will host ACCA’s program events and discussions throughout the exhibition.

The installation, featuring a garden and play equipment, sits in front of the Wurundjeri Land Council near the entrance to the Convent. De Souza is “interested in the sense of risk and play and how we might discover and learn in different ways,” Kelly explains.

The native grasses featured in the work, selected in consultation with local Wurundjeri elders, are “are a reference to the re-wilding we’re seeing happen in public space, particularly after the devastating bushfires,” Kelly says. All are local to the area, but de Souza found in the course of her research that “99 per cent of native grasses have been removed since colonisation.”

Northcote walking tour with photographer David Wadelton
David Wadelton is a local artist who has spent much of his career documenting Northcote, a suburb that’s undergone plenty of change in recent decades. His work, which has appeared in numerous publications and anthologies, is “an incredible record of the changing nature of urban landscape and gentrification,” Kelly says.

For Who’s Afraid of Public Space, Northcote shopfronts will exhibit From noxious trades to boutique bars – a Northcote pictorial 1980–2021, a series of Wadelton’s photographs. On January 29, Wadelton will lead a Northcote Historical Society walking tour around the suburb that considers the way spaces change over time and ends with a chat in the pub.

Das Boot: Artist Car Boot Fair
On March 19, the closing weekend of the exhibition, is Das Boot: Artist Car Boot Fair, curated by Melbourne-based artists Oscar Perry and Esther Stewart. The event, which will take place in the public outdoor space surrounding the ACCA, will “include fifty local artists who will present exchanges and installations and objects for sale from the boot of their car,” Kelly says. “It will be a wonderful community celebration to close the exhibition.”

Broadsheet is a proud media partner of Australian Centre for Contemporary Art. Learn more about our media partnerships here