Cult Pop Artist KAWS to Hit the NGV in September

Perhaps best known for his signature limited-edition vinyl toys and sculptures, the cult New York-based artist attracted adoring crowds in Hong Kong, stampedes in China and $14 million for a recent painting. Now, he sets his sights on Melbourne. 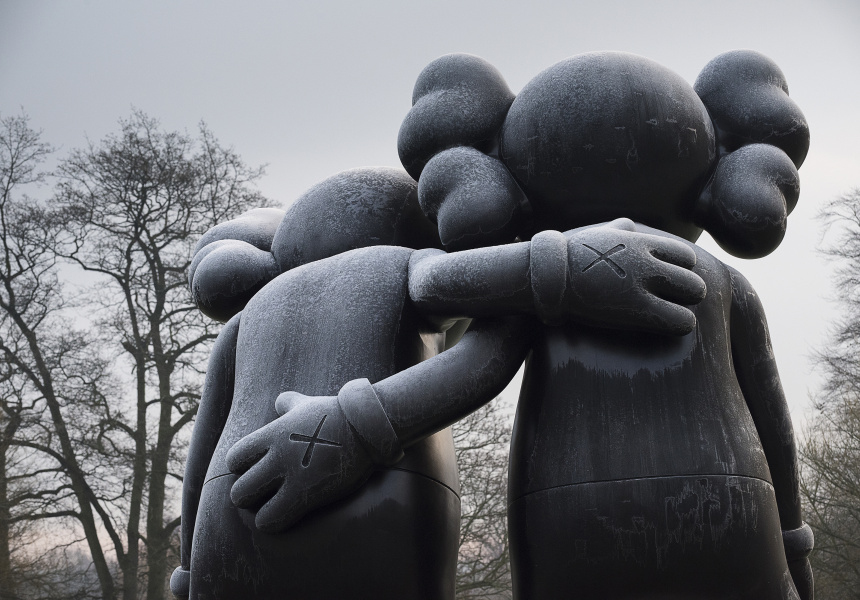 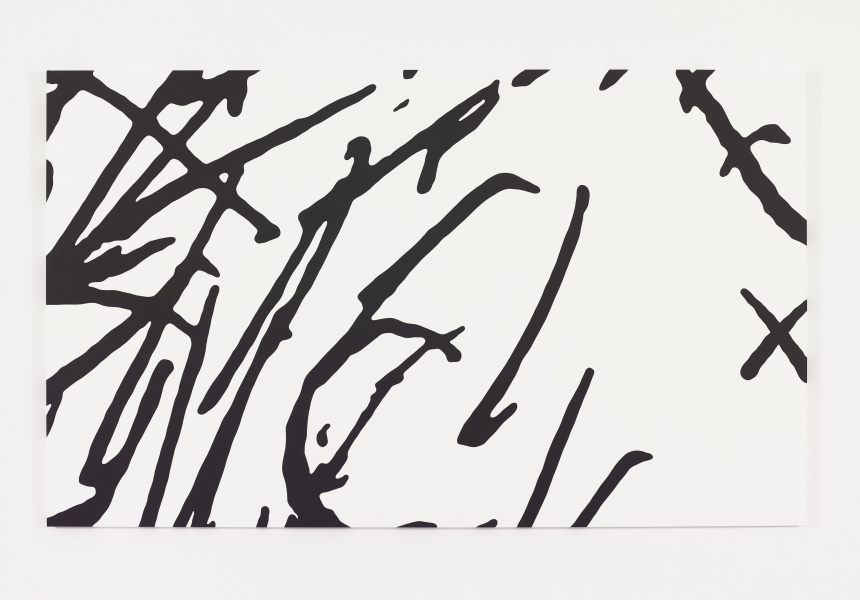 Photography: Courtesy of the National Gallery of Victoria
1/13
by Will Cox
Share

For those unfamiliar with his work, KAWS – real name Brian Donnelly – is known for cartoonish, colourful and postmodern vinyl toys, paintings and sculptures, often appropriating established characters and giving them crosses for eyes.

The New York-based graffiti artist and freelance animator began creating his now signature, limited-edition toys in the late ’90s with Harajuku toy company Bounty Hunter. His name soon spread from the street-art world to the corporate one, and to the art world. Now he’s huge, blurring the lines between the fine art and commercial spheres with Warhol-level crossover appeal.

KAWS has designed clothes and luxury items for brands as diverse as Dior and Uniqlo, the latter recently causing a rampage at a Beijing shopping mall as fans scrambled to rip his shirts off mannequins.

This year his largest work to date, a grim take on Mickey Mouse, caused waves at Art Basel in Hong Kong, and this Simpsons-derived piece, originally estimated to be worth $1 million, sold at auction for a startling $14.7 million.

The NGV show is entitled Companionship in the Age of Loneliness, drawing on the emotional resonances in his work. KAWS instils his playful takes on popular cartoons with loneliness and longing, and the show promises to respond to toxic public discourse and the cruel nature of social media.

Alongside the main exhibition, KAWS will present a new show aimed at kids called Playtime. Because you’re never too young to learn about loneliness and longing.

Kaws: Companionship in the Age of Loneliness is at the NGV from September 20 to March 20.