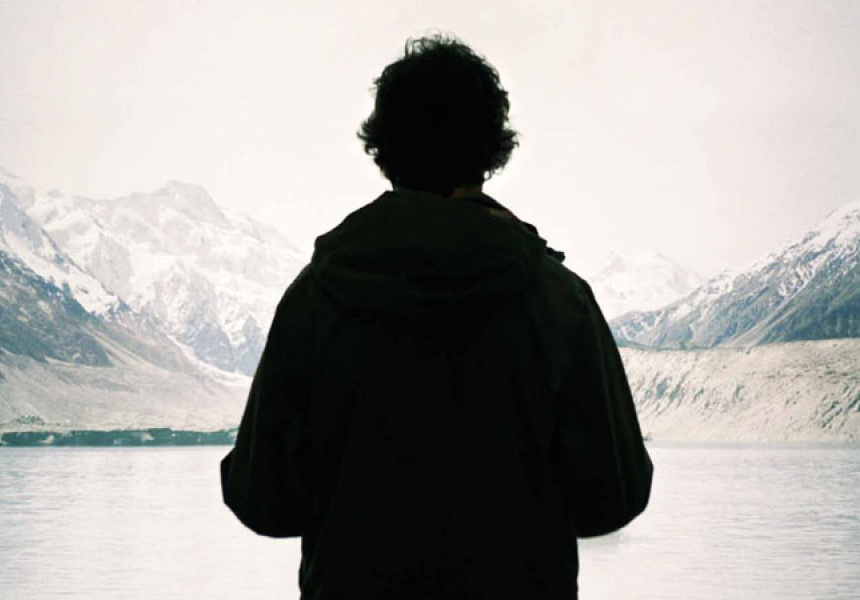 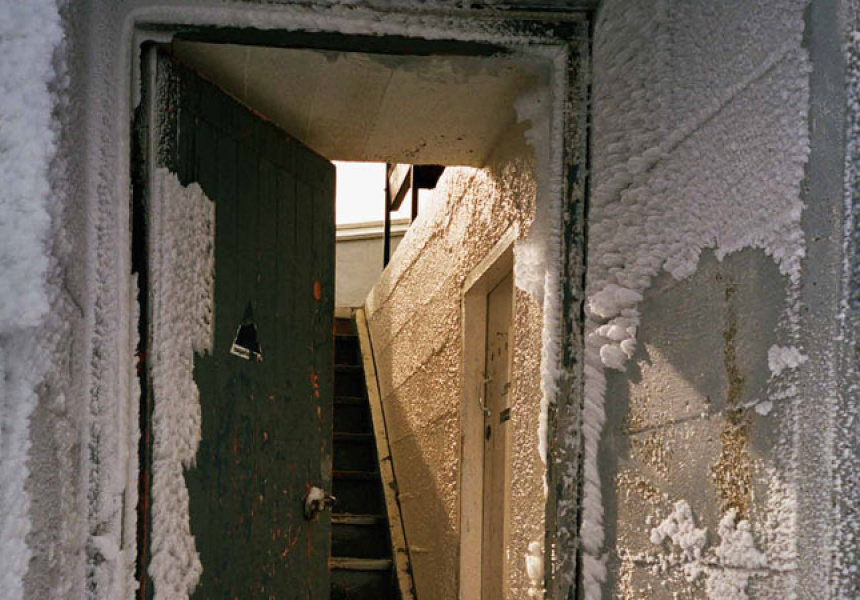 There are a couple of schools of thought doing the rounds on Perth-raised, Sydney-based photographer Conor O’Brien.

Over the last five years or so, his candid, seemingly off-the-cuff photographic practice has had a particular segment of the photographic community in a proverbial flap.

He has exhibited widely, featured in countless journals and magazines, published a cultish suite of artist books via Thomas Jeppe’s Serps Press imprint (and later via Sydney’s Rainoff Books), and been hailed as a kind of sensitive, poetic, anti-aesthete in the process.

To others, however, O’Brien’s signature eschewals of formalism, typically un-stylised stylisation and often-clunky use of symbolism have cast his work as a kind of exercise in hipster nepotism – heavy on the whimsy, not so much on a meaningful artistic language.

Spending time with his latest collection of work, The Last White Cloud, showing at Block Projects’ still relatively new premises in Richmond, espouses a very different kind of reading. Across a suite of seven photographs, he translates a mountainous, alpine landscape into something immediate and emotive. What might be interpreted as atmosphere or spaciousness assumes a kind of loaded presence.

In one work, a cragged rock formation juts out of the snow, towering like a sculpture, a hero piece. It is permanent and powerful. In another, a blizzard engulfs a mountainside, a cluster of boulders and a barbed wire fence barely visible through the cloud of falling ice. It is a moment, an instant, a fleeting vantage. What lies in front of our eyes, O’Brien seems to stipulate, has the potential to disappear at any moment. Another work sees a flash throw a short span of light across a darkened forest path. What lies beyond the blinding flare of soil and pine is unknown. It is a moment, condensed and contained.

Two of strongest works feature a young man and woman, each silhouetted against a lake and mountainous backdrop, their backs turned to the lens. That we avoid their gaze is crucial. They are signifiers of an experience shared, of an intimacy. Where much of O’Brien’s earlier renderings of the human subject – which often resembled a kind of awkward cousin of social photography – had a tendency to isolate as much as endear, these works provide a kind of habitable human presence. For once, it doesn’t feel like we’re gatecrashing someone else’s party.

It’s a huge step. With The Last White Cloud, it feels like O’Brien has distanced himself enough from his inner circle to let others in. This is evocation and fleeting memory, not people, places and impromptu props.

The Last White Cloud shows at Block Projects until March 31.