The National Ballet of China returns to Melbourne for an exclusive Australian season of China’s most famous classical love story. 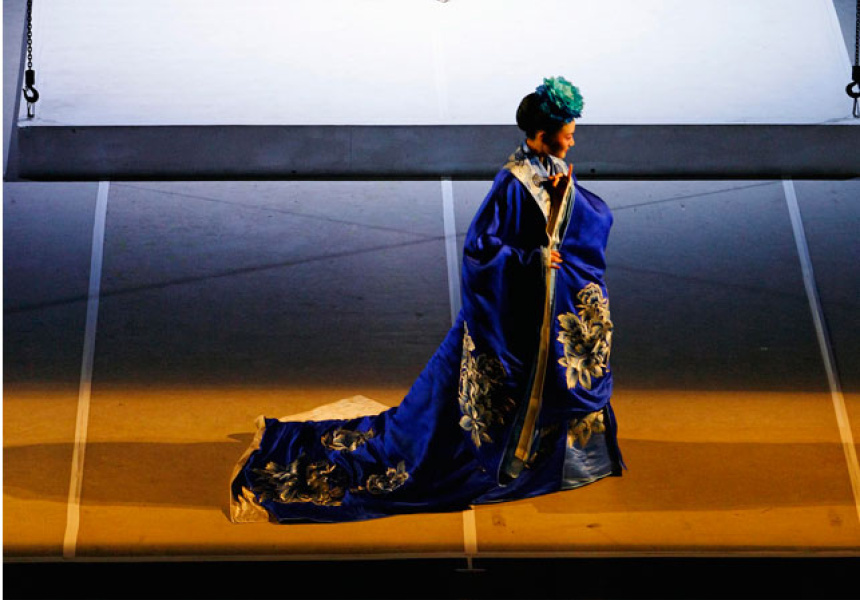 Ballet feels romantic to us in every instance. The elegance of the movement, the costumes in flight, the dramatic music, the soft tapping of ballet shoes as bodies move seamlessly across the stage – it’s mesmerising. In an ode to love, this month sees the launch of an exclusive season bringing China’s National Ballet to Melbourne to perform the most ravishing of Chinese love stories that dates back to the Ming Dynasty, The Peony Pavilion.

Celebrating the Year of Chinese Culture in Australia in the Year of the Dragon, The Peony Pavilion tells the story of Du Liniang, the daughter of a rich family who falls asleep by the Peony Pavilion and dreams of a lover she’s never met. She is so troubled by the fact she may never meet him that she worries herself sick with despair and dies of a broken heart. However, this is only the beginning of Du Liniang’s journey, as other forces from the underworld set she and her dream lover on a new path together.

After an acclaimed European premiere in Edinburgh last year, The National Ballet of China commences an exclusive four-day Australian season of The Peony Pavilion at the Arts Centre Melbourne’s State Theatre in March.

Featuring amazing sets, delicate costumes and a full corps de ballet, The Peony Pavilion is a choreographic showcase of classical western ballet and traditional Chinese dance, with an original score performed live by the National Ballet of China’s Symphony Orchestra.

Noted as one of the most famous love stories in Chinese literature, this romantic tale, often cited as a Chinese equivalent to Romeo & Juliet, reiterates the power of love over death through a charming display of ballet.