A publication from Bristol that digs a little deeper into the well-worn topics of food and travel. 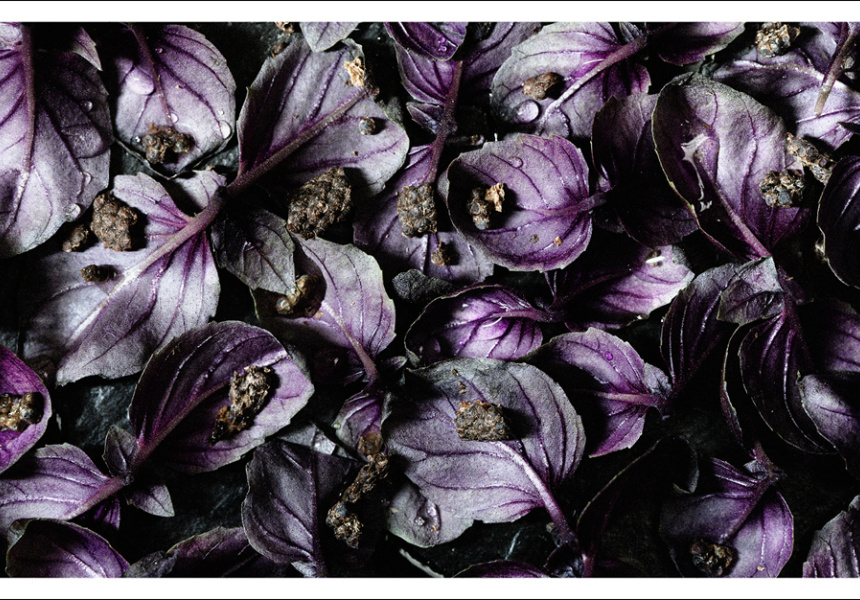 We’ve grown so used to the sumptuousness of glossy travel magazines. Images glare at us from the pages like piles of costume jewellery, the text shrill with the promise to lead its readers “off the tourist trail”, when the reality is quite the opposite. Travel magazines are so often choked with resorts to luxuriate in and restaurants yoked by Michelin stars that it’s easy to forget why most of us travel in the first place. There’s escapism of course, but travelling also offers us an experience from which to learn. It’s this hunger for knowledge, for authenticity and realness – for a deeper insight into a place – that is the lynchpin behind Cereal, a weighty quarterly magazine of “edible topics and destinations” published out of Bristol in the UK. Helmed by a team of only three, the second volume arrived on our shores just recently.

There’s no gloss or glitz to be found here, a point articulated by the cover image, an eerie grey ocean that ebbs into a foggy distance. A brush through the magazine from back to front shows a muted colour palette flying by. The pages flicker with brief flashes of gold (a tumble of crisp, golden fries atop slices of currywurst, the “cult sausage” of Germany), ruby (a smearing of the fiery Korean condiment gochujang) and the pale green of bamboo cultivated for its salt.

The magazine is divided into four sections: Berlin, Salt and Pepper, Seoul and Pembrokeshire. Within these chapters, a selection of thoroughly researched and refreshingly unique details emerge. Stark, architectural images of the Berlin Jewish Museum – a haunting, undulating maze of zinc slabs, harsh lines and cold surfaces – are captured in a pared-back way that illustrates the atmosphere of the site completely. Expanses of whistle-clean white space frame each image, the effect simple and striking. Neighbouring sections see an exploration of salt and its uses, plus a well-detailed history of pepper (including its role in the mummification rituals of ancient Egypt), and a “sweet and spicy” recipe for black pepper ice cream – topics well off the beaten track of mainstream travel and food content.

In section three, a traditional South Korean home is inspected and teased apart in a respectful bow to the history of the country’s capital, while a look into Seoul’s burgeoning coffee culture balances the equation with a foot in modernity. On the other side of the planet, Cereal pays homage to wild and woolly Welsh coast via a series of expansive images that draw you in so close, you can almost smell the salty breeze.

Cereal’s editor, Rosa Park, has invested deeply in the importance of covering “the history and cultural context” of what the magazine explores. It’s a respectful homage to the traveller and sheds a fresh light on what, in the age of instant information and discount airfares, seem like undiscovered lands once more. It harks back to the keenness of the explorer of times gone by, which in our opinion, is something to be celebrated.