The Butterfly House and Australia’s Most Iconic Homes

A new exhibition invites you to experience some of Victoria’s – and the country’s – landmark works of architecture. 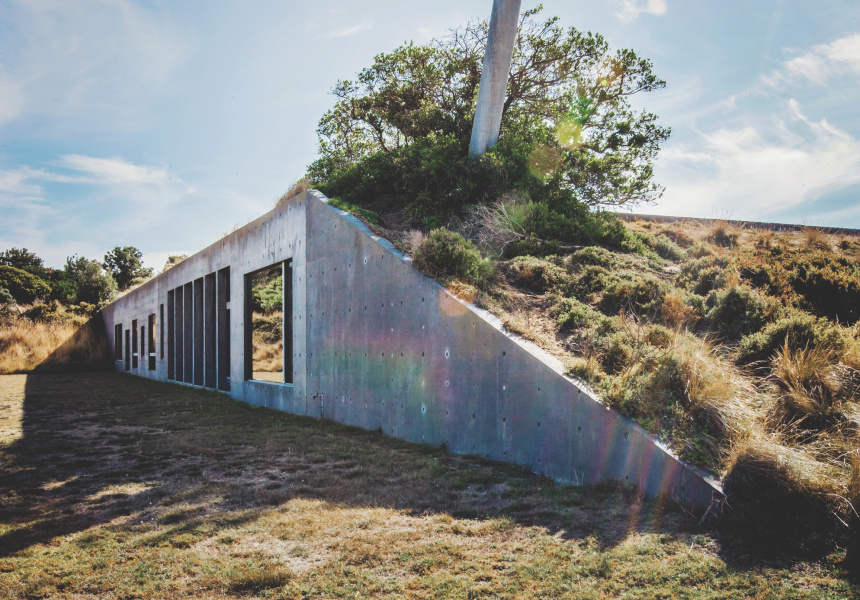 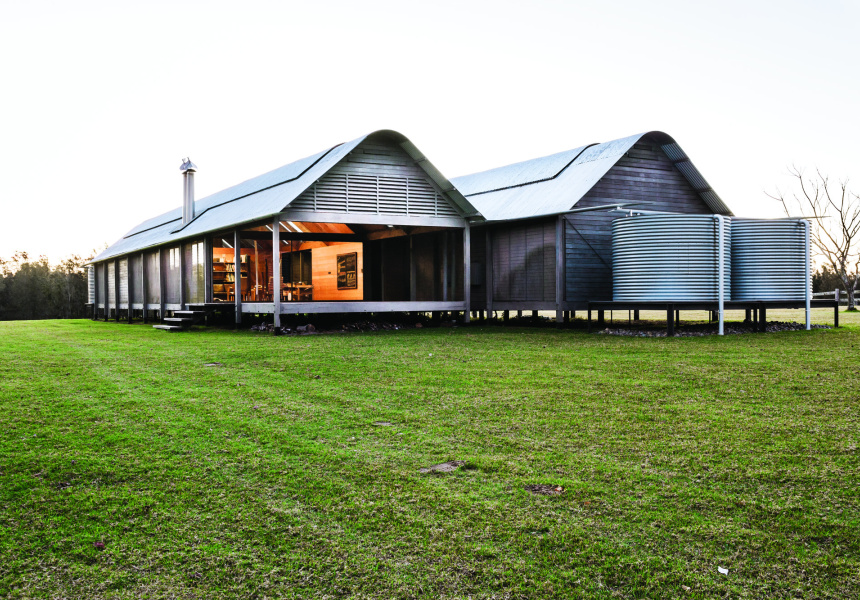 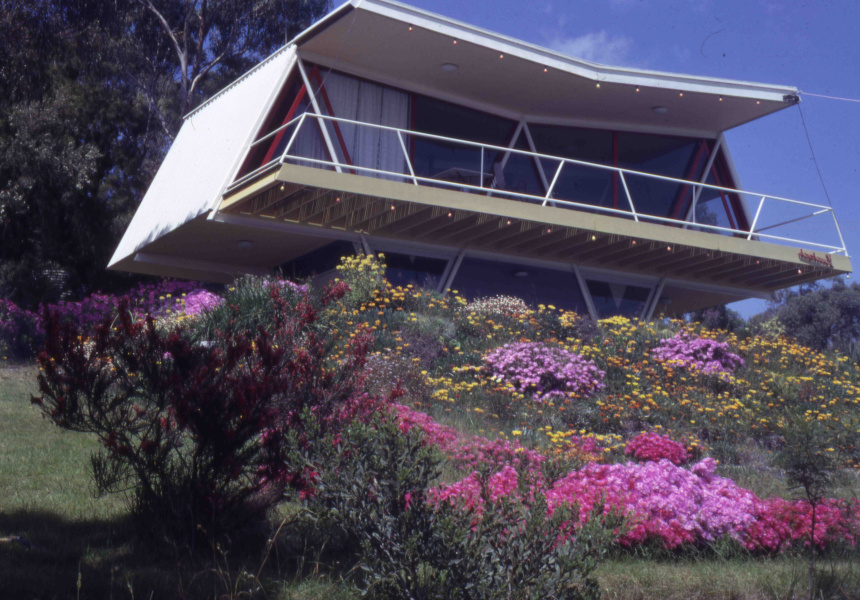 Next week, Bin Dixon-Ward wants you to come to her grandparents’ holiday house on the Mornington Peninsula. But this isn’t your typical beach shack. It’s McCraith House, also known as Butterfly House – an architectural landmark.

In 1954, Dixon-Ward’s grandparents Gerald and Ellen McCraith commissioned firm Chancellor and Patrick to design a summer house for them. The result became an icon of Australian design. Built on a triangular steel frame, the house has a dramatic, sculptural facade – it looks like a mod designer spaceship. Inside, the open-plan layout means views of Port Phillip Bay from every angle.

When the house opens to the public next Thursday, Dixon-Ward will be there to talk about her memories of it as a home. “As a kid, coming here was about being at the beach,” she says. “Having fun. It’s a small house, so we’d spend a lot of time outside.

“It wasn’t until I was in my twenties that I realised the house was something else.”

Dixon-Ward is now a jewellery designer, and she credits the house with giving her an appreciation of good design.

Her talk accompanies an exhibition at the Mornington Peninsula Regional Gallery that explores 29 Australian homes built from the 1950s onwards, by some of the country’s most important architects including Glenn Murcutt, Harry Seidler and Neville Gruzman.

Curator Karen McCartney, author of several books on architecture and interior design, lives in one of these houses herself – Bruce Rickard’s 1967 Marshall house. She wants us to look beyond the bricks and mortar to think about the liveability of a well-designed space.

At Butterfly House, it’s not just the design that takes us back to 1954. The house remains pretty much unchanged since it was completed. It’s a time capsule, with most of the original contents still intact. The facade and interior walls retain their original colours; the same mid-century modern furniture fills the communal spaces. Even the original cutlery and crockery remain in use. A hat that belonged to Ellen hangs on the wall, as if she might still grab it off the hook before she goes out the door. For Dixon-Ward, it’s like stepping into her childhood.

“It was never remodelled,” says Dixon-Ward. “They didn’t see the point. They were firm believers in looking after something and making it last a long time.”

The family has since donated the house to RMIT, which uses it for its writers’ residencies program, so this is a rare chance to look inside. “It’s not just about the design,” says Dixon-Ward. “It’s about the place. But the design does make it pretty special.”