The combined store and workshop is full of lovingly restored rare and collectible vintage pieces from Scandinavia and other European countries. 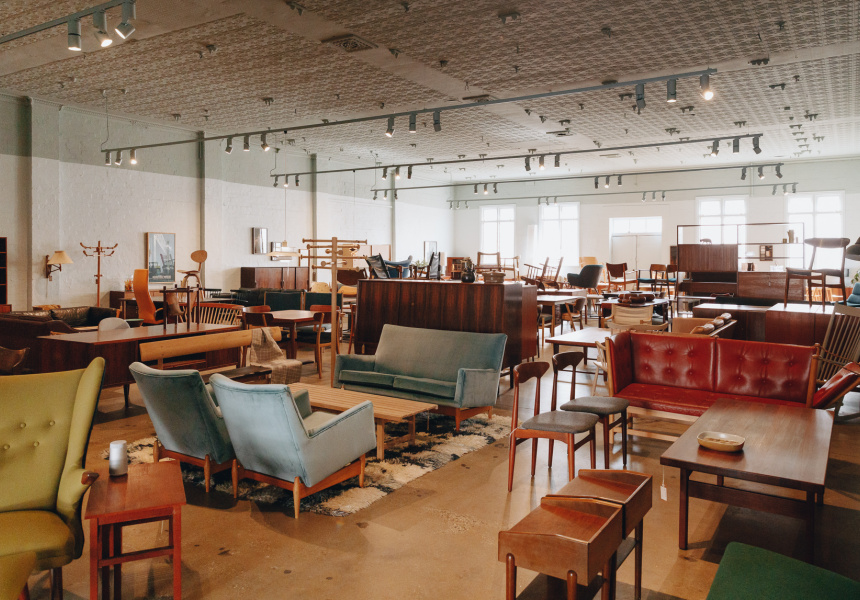 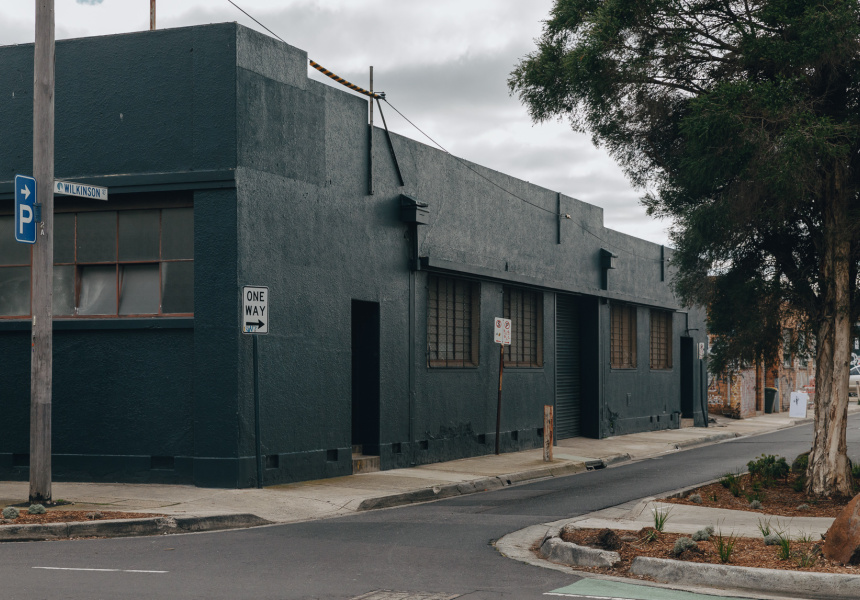 Owner Jarrad Turner’s furniture career started out as a hobby. While working as a graphic designer, he started collecting vintage pieces one by one in his spare time.

“It starts out in the garage, and then you get a little space, and that turns into a showroom or a shop,” he says with a laugh. “And then before you know it you’re importing containers, and it’s sort of taken over.”

Nord Modern is a mid-century furniture-lover’s dream. Around 80 per cent of the pieces here come from Denmark, with the rest sourced from other European countries including Germany and Sweden.

In the same space is a workshop, where Turner and his team restore the furniture that needs a bit of extra care before it can be sold. This might mean new screws for a set of unstable bentwood chairs, buffing out small marks on a rosewood desk or reupholstering an original Eames chair. Turner says having room for his workshop was a major factor in signing the lease on the former billiards hall.

“I love when people come in and get to walk into the workshop and it’s not some separate thing or hidden thing,” he says. “I want to show customers and visitors the whole process, from how we receive things to restore them and then make them available.”

One thing Turner really loves about vintage furniture is the different ways the pieces can come into your life. In his personal collection, his favourite pieces are two Grant Featherston Scape chairs that he says have become collectibles. “I found them on the street,” he recalls. “I think you’d be very lucky to find anything like that on the street now.”

Turner finds it difficult to pick a favourite item, but points to a Number 23 Ring Chair by Danish designer Illum Wikkelsø. “That’s one that I think you’d probably never see come up for sale in Denmark,” he says. “I think I just fluked on that one.”

In addition to what’s on display, the Nord Modern team can also help you hunt down specific pieces.

“People tend to know more of what they’re looking for these days,” Turner says. “It’s a nice thing to be able to go out there and find a particular item for somebody.”

He also loves how history is written on each individual piece: even if two items were made by the same designer and started out identical, the way that they’ve been looked after – or not – adds to their story.

“Every item I feel is different, even if it’s the same design,” he says. “I tend to hang onto the things that have a bit more sentimental and nostalgic stories to them. But I mean, I’ve only got so much space at home.”

This article first appeared on Broadsheet on September 24, 2019. Some details may have changed since publication.