We talk to the Melbourne-based photographer about her exhibition of icy and dramatic images, on now at Koskela in Sydney. 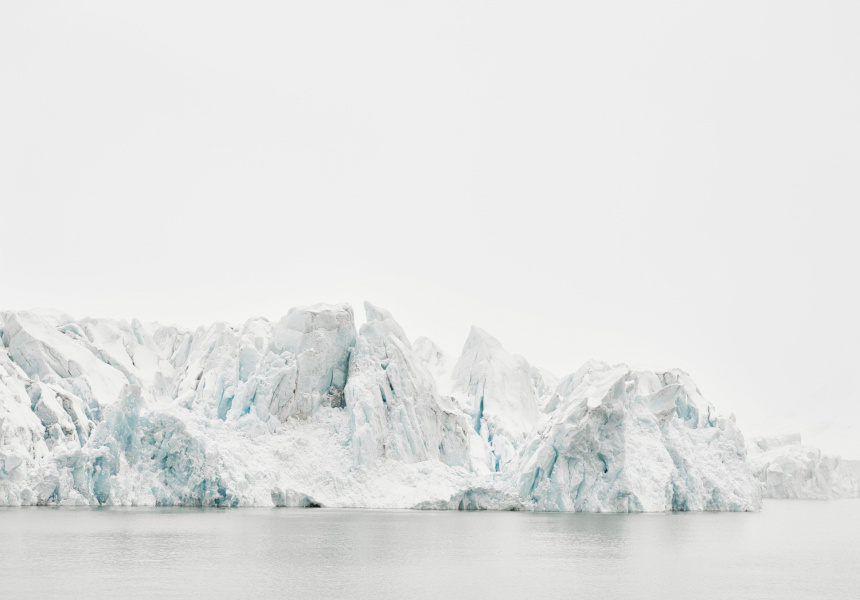 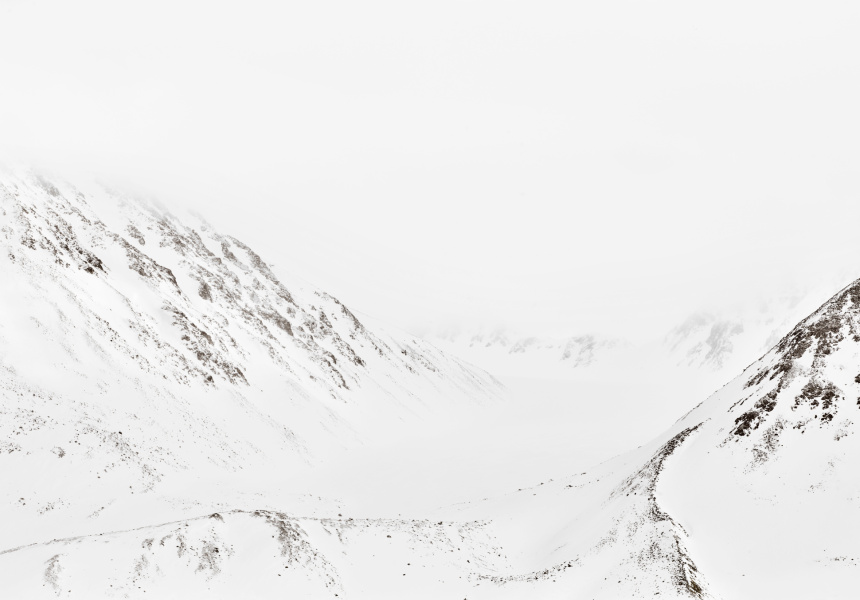 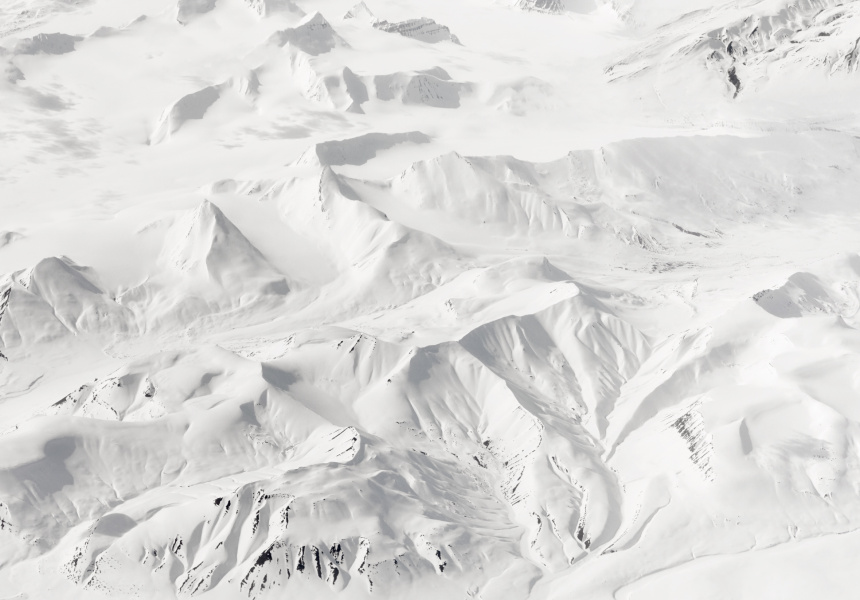 Brooke Holm's landscapes are dramatic, layered and intense. Though she shoots crisp fashion campaigns, still lifes and succinct vignettes for brands such as Du Zen!, The Design Files and Cereal magazine, it's her travel photography that offers a perspective of our world that, though beautiful, is also charged with emotion. Her work has taken her all over the globe, but most recently, to the Arctic.

Broadsheet: What were you doing in the Arctic?
Brooke Holm: I was on an expedition shooting for a personal project for 10 days in Svalbard, an archipelago that is a territory of Norway, high up in the Arctic. Most of the expedition was by boat, weaving in and out of fjords and mountain ranges, exploring on zodiac boats and on land, all while keeping a watchful eye for polar bears and other wildlife.

BS: Have you always wanted to go to the Arctic?
BH: Svalbard in particular is a place I’ve always wanted to travel to, ever since I read about it in a children’s book when I was younger. It was a land of polar bears, snow, mountains and magic. I suppose it just stuck with me until I finally had the opportunity to go earlier this year. The Arctic and Antarctic regions of the world have always fascinated me. Until recently they have been unattainable, far-away lands that maybe one day I would photograph if I were lucky. Now that I have witnessed this place in real life, it will be an ongoing obsession.

BS: What did you hope to capture in your series?
BH: My research suggested I would, without a doubt, discover and capture extreme and beautiful environments that I could share with the world. My personal work has always been about landscapes because I am utterly blown away by the world we live in. While I found exactly what I was after in an aesthetic sense, I was overwhelmed with what I learned about climate change and the very real impact it has on the Arctic especially. So while I went with an objective to show the beauty of nature, and a place that means so much to me, I came back with much more than I expected. The images become more of an unveiling of a deeper part of the story. A part that is often overlooked or cast aside as tomorrow’s problem.

BS: How do you hope to draw attention to climate change with these photos?
BH: The Arctic is warming at twice the rate of the rest of the world. It’s a serious problem, for the landscape – also in danger from mining – and the wildlife that relies on the existence of sea ice to survive. This can seem like a very far-away problem. One that is easy to forget about because you can’t see it. What I aim to do is to bring the Arctic home, to show people that it is worth paying attention to, and to raise awareness of its beauty, fragility and the need to protect it. The scale of the artworks are important because you can’t help but be drawn in. They are too big to ignore. And so is climate change.

BS: Did anything surprise you about the region?
BH: The Arctic is indeed beautiful, but it is also a place where humans are unwelcome by default. There is unforgiving weather, the most dangerous predators in the world and towering cliffs of glacier ice that could come crashing down on you at any moment. Even in the safety of a boat, you are not safe. A place like this demands a certain level of respect, because you are at the mercy of nature. You are choked by the air and clawed at by the wind as you look at the most impossible scenery you could have imagined. I can’t recall ever feeling such a strange mix of euphoria and very real danger.

BS: What are you working on next?
BH: This story goes much, much deeper. I will be exploring it further and going to other destinations in the region as an ongoing project.

Arctic by Brooke Holm shows at Koskela in Sydney from August 8 until September 27. Selected works are also available to purchase online.