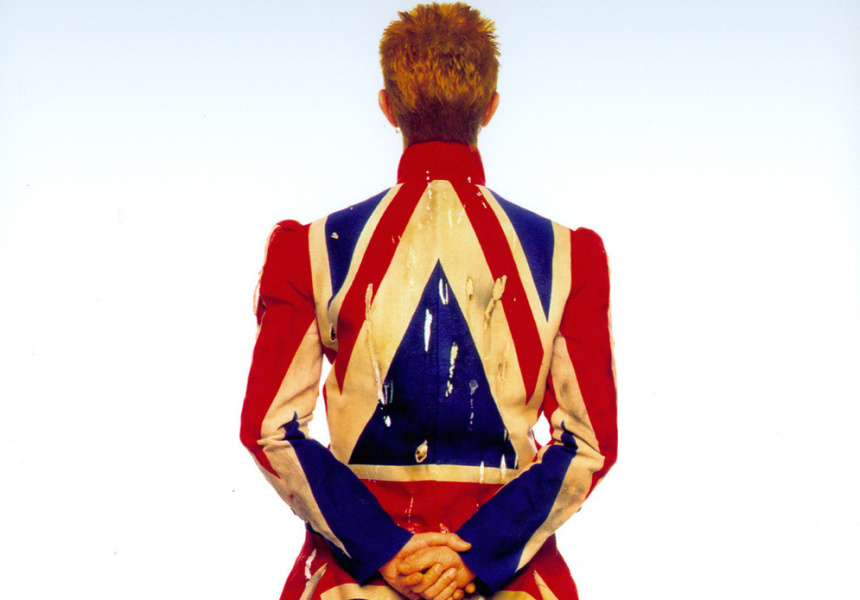 An exclusive in Australasia, the exhibition was created by London’s Victoria and Albert Museum (V&A). It brings together an unprecedented collection of costumes, lyric sheets, photographs, stage sets, rare videos and more than 50 costumes.

David Bowie is debuted in London in March last year and was the museum’s fastest-selling exhibition ever, drawing more than 311,000 visitors during its run.

ACMI director and CEO Tony Sweeney says, “Bowie is a figure whose social and creative influence and significance far exceeds his status as a pre-eminent rock performer and in David Bowie is, his incredible career is showcased in glorious detail.”

The exhibition explores not only Bowie’s solo pursuits, but his many artistic collaborations that sprawled across fashion, sound, theatre art and film. You’ll find Ziggy Stardust bodysuits designed by Freddie Burretti and flamboyant outfits designed by Kansai Yamamoto for the 1973 Aladdin Sane tour.

You can also pore over never-before-seen storyboards, handwritten set lists and lyrics, as well as Bowie’s sketches and diary entries for an insight into his creative process.

David Bowie is will open at ACMI on July 16, 2015. Tickets go on sale to the general public in November. Register for pre-sale tickets here.