Blue is the Warmest Color, and the Most Divisive

With some condemning it as exploitative of the queer genre and others hailing it as an extraordinary depiction of first love, Blue is the Warmest Color is surely among the most divisive films to ever land a Palme d’Or. 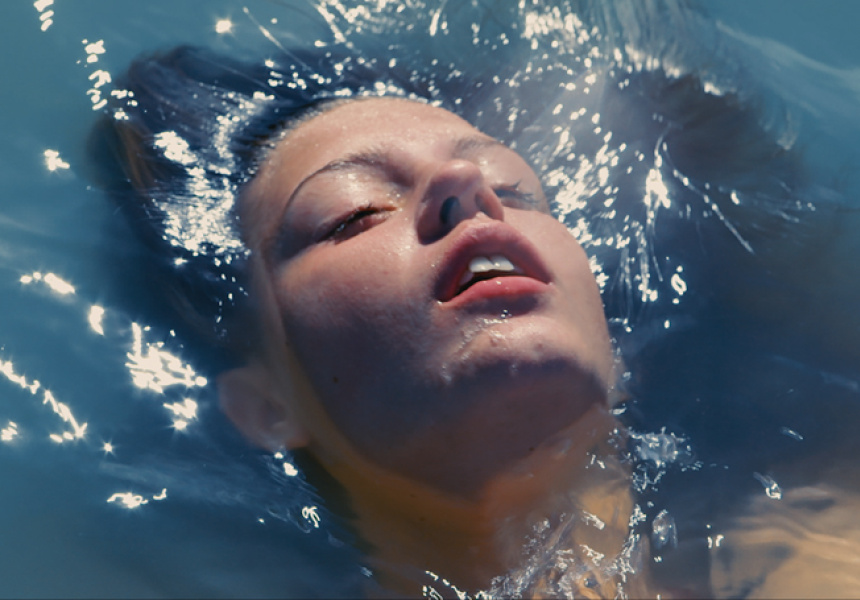 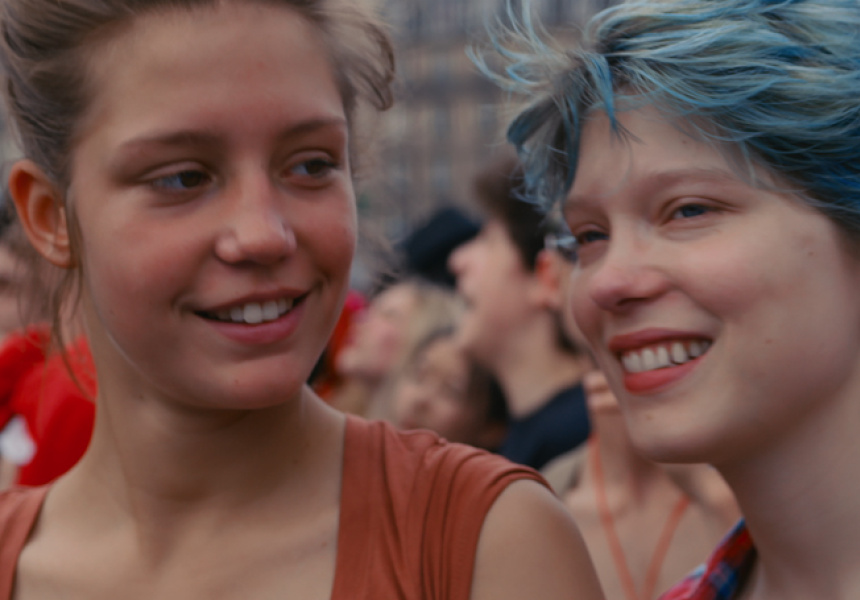 Sometimes the infamy attached to a film preceeds the film itself. Blue is the Warmest Color has been notorious since last year’s Cannes Film Festival, not just because it won the Palme d’Or, but because, for the first time, the prize was not only awarded to director Abdellatif Kechiche, but to the film’s lead actors Adèle Exarchopoulos and Léa Seydoux as well. What has also commanded attention is the film’s extremely explicit lesbian sex scenes, and the fact that in an interview with The Daily Beast last September, Exarchopoulos and Seydoux alleged that their treatment during the filming of these scenes bordered on abusive, and that neither of them would ever agree to work with Kechiche again. But is the prurient focus on the film's sex scenes justified? And is it enough on which to judge the film?

Based on the graphic novel by Julie Maroh, Blue is the Warmest Color charts the awakening into adulthood of Adèle (Exarchopoulos), a high-school student when we meet her, who is swept into an intense romance with Emma (Seydoux), a blue-haired artist who introduces her to the intoxicating whirlwind that is first love.

The vast majority of this long (187-minute) film is shot in mid to extreme close-up, which means that the viewer is constantly in Adèle’s personal space. We see drawn-out scenes of her sleeping, smoking and eating (this film has the potential to make you super paranoid about eating in front of other people). It’s all starkly naturalistic and inescapable. It is unnerving, uncomfortable, and unerringly honest.

The sex, by extension, becomes just another part of the extreme intimacy the audience is privy to in their observations of Adèle’s life. Yet the sex scenes, ironically, actually detract from the film’s greater exploration of intense intimacy, and feel like the only time that the filmmaker is trying too hard; causing you to squint, tilt your head sideways, and think: “I’m pretty sure female anatomy doesn’t work that way.”

What is truly effective and compelling about the film is its depiction of that heady rush of first love, that first connection that truly grabs hold of you and refuses to let go. Seeing the evolution of Adèle and Emma’s relationship, from all-consuming passion to comfortable everyday love to inevitable stagnation and breakdown, is at once emotionally grueling and yet satisfying – having such access to Adèle makes her journey uncomfortably relatable. And at the close of the film, when the camera finally releases Adèle and allows her to escape into a long shot, the grief of the end of our relationship with her is keenly felt.

Blue is the Warmest Color is in cinemas from February 13.