The Best of MIFF

After a fortnight holed up in cinemas across town for MIFF, we pick some favourites showing at local cinemas soon. Beast of the Southern Wild 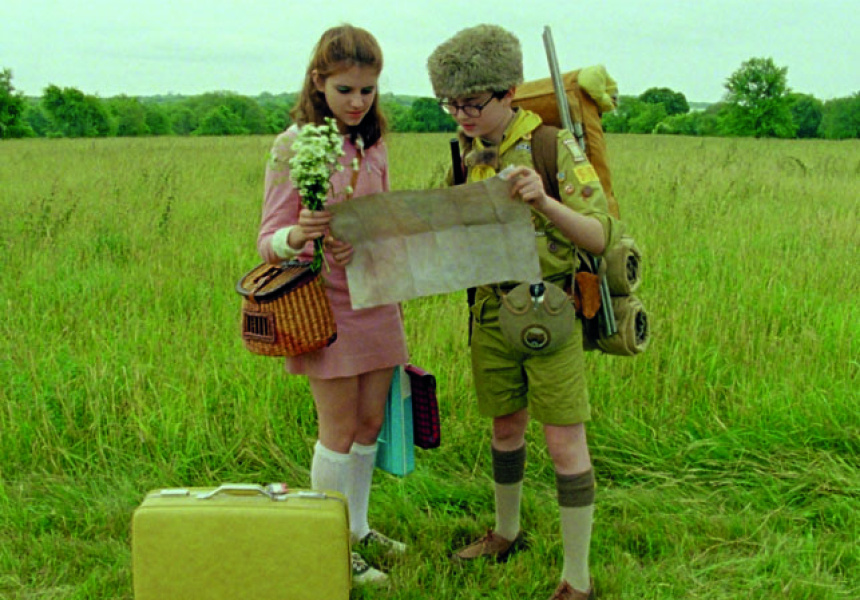 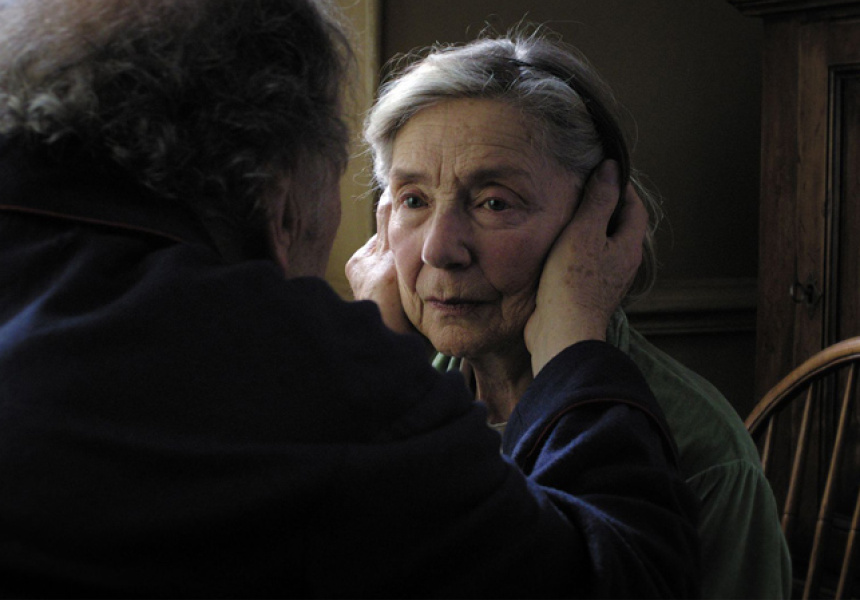 The Melbourne International Film Festival is now over for another year and cinephiles everywhere are flinging themselves onto their couches and sulkily preparing for the long, cold filmic winter that is life without MIFF (at least until Oscar season rolls around and we can briefly content ourselves with complaining about everything that’s wrong with Hollywood).

But don’t gnash your teeth at the thought of all the films you may have missed. Plenty of the stars of this year’s MIFF have been picked up locally for further distribution. Here’s a round-up of the best festival treats you can look forward to at your discerning local cinema in the next few months.

Moonrise Kingdom
A new film from Wes Anderson is always something to celebrate and Moonrise Kingdom can count itself among his best. Set in the 1960s on a New England island, it traces a romance between two teens, Sam and Suzy, who in their desperation to escape their lives and be together end up on the run from Suzy’s parents, the local police force (solely comprising Bruce Willis), Social Services and a hoard of scouts. Featuring Anderson’s patented style, the film also sees great performances from Bill Murray, Frances McDormand, Edward Norton and the aforementioned Willis – and the revelation of young actors Jared Gilman and Kara Hayward as Sam and Suzy. Released August 30.

You Sister’s Sister
The newest project from Lynn Shelton – whose last film Humpday established her as the go-to director for comedies about not so ordinary relationships – Your Sister’s Sister is a playful, sweet eschewal of the standard rom-com. Jack (Mark Duplass) has been having difficulty reconciling himself to his brother’s death, so his best friend Iris (Emily Blunt) offers him her father’s cabin as a solitary get away. Upon reaching the cabin, however, Jack encounters Iris’s sister Hannah (Rosemarie DeWitt), and there we have all the ingredients needed for a love triangle to play out in all the ways we don’t expect it to. Released September 6.

Beasts of the Southern Wild
One of the most uniquely compelling films to be released in some time, Beasts of the Southern Wild is director Benh Zeitlin’s debut feature, and follows the story of Hushpuppy, a six-year-old girl living in an environmentally devastated version of Louisiana’s Delta region. Attempting to learn about the world around her as it changes radically, Hushpuppy navigates the harsh lessons offered up by both the landscape and her father, Wink, as she searches for the one last thing she needs to equip her for survival. The film is a visual feast of images that beg to be watched on a big screen and if you are not moved to tears by the stellar performance of Quvenzhané Wallis as Hushpuppy, well, there’s nothing we can do to help you. Released September 13.

Ai Weiwei: Never Sorry
Ai Weiwei is one of the most politically motivated artists working in China today. Constantly engaging with and outright criticising the repressive aspects of life in modern day China via his work, this enlightening documentary by Alison Klayman examines Ai both as an artist and as a political activist. Chronicling his preparations for several international exhibitions alongside his near-constant critiquing of the Chinese government through a variety of mediums (the way Ai uses Twitter as a political force will put all of your Instagrammed breakfast tweets to shame), Ai Weiwei: Never Sorry is a well-crafted profile of a remarkable individual. Released September 20.

I Wish
Directed by Japanese auteur Hirokazu Kore-eda, I Wish is a beautiful, intimate family tale about two young brothers separated by divorce. Older Koichi lives with his mother and grandparents, while younger Ryunosuke opts to live with his wannabe rock star dad. A fable that claims wishes may be granted to those who witness the passing of two bullet trains at the exact same time, inspires the brothers embark on a mission to meet each other at the site where the trains convene, in an attempt to wish their parents back together. An absolute treasure of a film that will joyfully sneak up on you to gently pull your heartstrings. Released October 4.

Searching for Sugarman
In the early 1970s, a singer and guitarist known as Rodriguez – hailed as the next Bob Dylan when he was first signed to Motown – produced two albums that quickly sunk in the US, then all but disappeared from the music scene. Yet unbeknownst to him, his music was embraced in South Africa as a means of protest against apartheid. This documentary follows the attempts of two South African fans to find out what became of Rodriguez – all they knew was the widespread belief that he had committed suicide on stage, but what else was there to the story? More than a simple mystery, Searching for Sugarman is also a rumination on the vagaries of fame, celebrity and music as a unifying force. Released October 4.

Wuthering Heights
Those wild and windy moors have come to life again in Andrea Arnold’s newest adaptation of Emily Bronte’s classic gothic novel. But this isn’t your mother’s Wuthering. Arnold’s version is steeped in grime, violence and outright nastiness, and there is no shying away from the fact that Heathcliff and Cathy – rather than being the epitome of passionate doomed romance – are actually terrible people grown out of an ugly situation of deprivation and abuse. An audacious piece that distils the novel down to its most stirring themes, Arnold’s Wuthering Heights may just be the most elementally satisfying version to have hit the screen. Release October 11.

Amour
Never one to shy away from cinema that is so real it rips your heart out, Michael Haneke’s Palme d’Or-winning Amour is fiercely intelligent and emotionally sophisticated in its depiction of the end of a life together. Georges and Anne are a couple in their eighties who live devotedly together, yet their contented lifestyle is shattered when Anne suffers a series of strokes and, as a result, begins to slide into paralysis and dementia. Promising Anne that he won’t place her into care, Georges is confronted with the day-to-day struggles of caring for someone with significant health issues, all the while losing the person he loves. Released February 28.