The Ballarat International Foto Biennale – A Festival of Light

As a coup for Ballarat, the International Foto Biennale returns for 2011. We've picked out a few shows taking place in the regional city over the next month that are worth travelling out of town for. 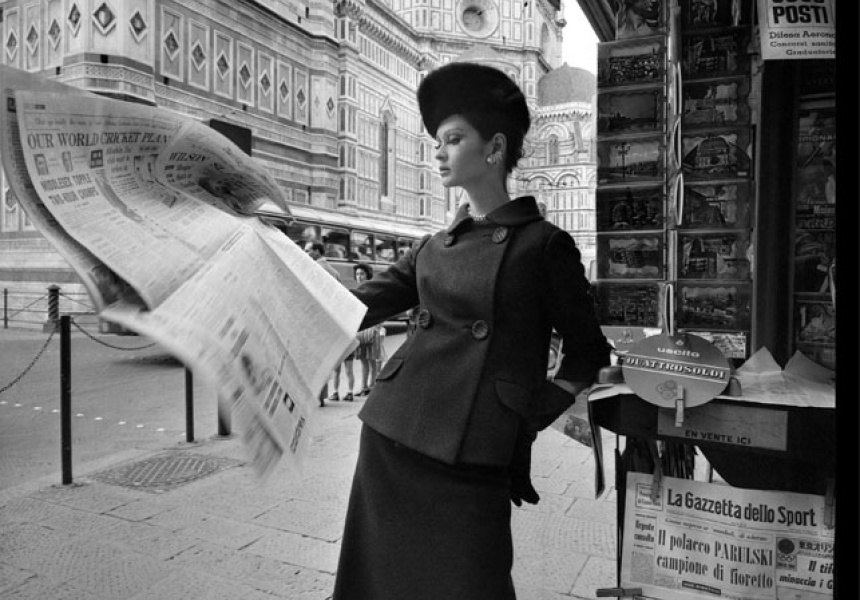 While its name might suggest otherwise, the Ballarat International Foto Biennale(BIFB) actually originated in Daylesford in 2005. The inaugural festival attracted over 10, 000 visitors and the numbers doubled two years later in 2007. The festival’s dramatic growth precipitated a move down the road to Ballarat in 2009, where it has been happily welcomed by the gold rush town.

This year sees BIFB accepted as a member of Festival de la Luz (Festival of Light), a 32-strong alliance of leading photography festival the world over. As way of celebration, it will comprises a core program of 22 artists shown across eight city centre venues, as well as a suite of special events, competitions, workshops, talks and an open-entry fringe festival that plays out in cafes, retail spaces and commercial galleries all over town. Suffice to say, there are plenty of festival highlights worth sinking your teeth into.

A retrospective of iconic late English photographer Brian Duffy runs at the Art Gallery of Ballarat for the length of the festival. Duffy rewrote both the role and aesthetic of fashion photography in the 60s and was responsible for the famed image of David Bowie – red and blue lightning bold streaking across his face – that appeared on the cover of Bowie’s 1973 album Aladdin Sane.

Berlin-based Australian photographer Judith Crispin will be showing her series The Cartographer’s Illusion, a collection of photographs inspired by French philosopher Baudrillard’s ideas of simulation. As well as a photographer, Crispin is a musicologist, composer and poet and posits a connection between music, words and images. “I came to poetry and photography quite late and it was my background in music composition that allowed me to develop an individual voice in these other art forms,” she says.

“While music gave me the theoretical and artistic background to understand photography and poetry, those art forms in turn helped me to see music completely anew. I began to ‘hear’ my photographs, to imagine the chords that might underpin a line of prose.”

John Gollings, also the creative director of the festival, is best known for his work in architecture photography, despite having used aerial photography to document bushfires for the last 20 years. His BIFB show Bushfire Aerials resists the urge to capitalise on human tragedy, argues Gollings. It instead “looks for changes and patterns in the landscape revealed by the fires,” he says.

“It is very different to architectural photography because it's two dimensional rather than three and has no perspective. This condition actually puts much greater emphasis on the need for a cohesive composition because of the subtlety of the subject matter, and this pressure becomes the interest for me.”

NOW and WHEN Australian Urbanism, is a BIFB special event and a major project by the Australian Institute of Architects that has its Victorian premiere at the Art Gallery of Ballarat. Focusing on metropolitan centres Melbourne, Sydney and Queensland’s Gold Coast, NOW and WHEN looks at Australian urbanism today using 3D stereoscopic images and muses on urbanism post 2050. The resulting show brought 93,000 visitors to the Australian Pavilion at the 2010 Venice Architecture Biennale.

Not surprisingly, creative director Gollings has some exciting ideas about the future of Australia’s cities. The biggest changes, he says, “will be in about 200 years when the current paradigms are unsustainable. Then we will see three dimensional mega structures with such density that even public transport will be unnecessary,” he muses.

“You will move through the city in giant elevators and moving walkways.”