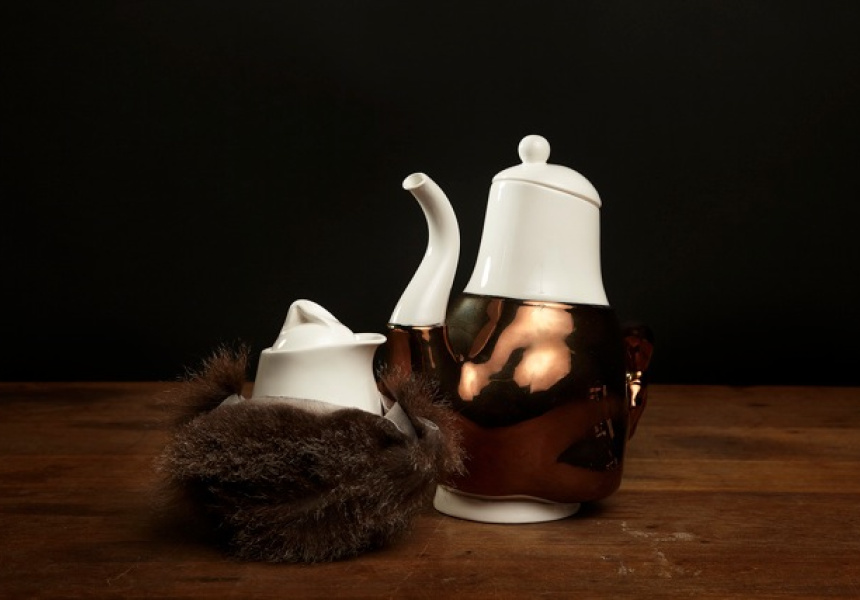 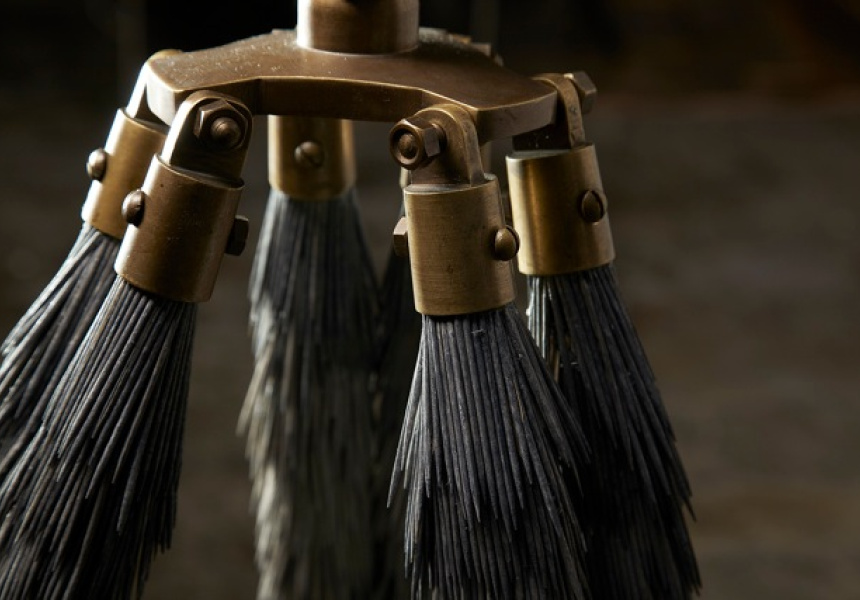 The curatorial essay for Broached Colonial—Broached Commissions’ first annual design collaboration—highlights Governor Arthur Phillip’s colonial-era proclamation that “there are few things more pleasing than the contemplation of order and useful arrangements arising gradually out of tumult and confusion.”

The choice of statement is revealing of Broached Commissions’ animating inspiration and very specific approach to design.

Drawing on era-specific techniques, typologies and materials, Broached Commissions was founded specifically to produce bespoke and strictly limited collections of furniture and objects that investigate and reflect Australia’s historical, cultural and geographical narrative from a design perspective.

“Conceptually, the motivation is to look at what happens to design when it moves, when it migrates,” says creative director Lou Weis. “An idea will often have multiple origins but Australia is generally an inheritor rather than an originator of design movements. When [they] arrive here they’re affected by our sensibility, our climate, our capability, our culture and our material resources and so they take on a new life when they’re here. So it’s about going back and looking at how various design movements become peculiarly Australian.”

To kick-start their maiden collection, Weis brought permanent founding designers Trent Jansen, Adam Goodrum and Charles Wilson together in October 2009 for a lecture by John McPhee—former Senior Curator of Australian Art at the National Gallery of Australia and curator of the Broached Colonial collection.

The discussions that followed inspired a two-year process that culminates on Friday when Broached Colonial is finally unveiled in Melbourne for commercial sale.