The Audi Festival of German Films

The Audi Festival of German Films returns to Melbourne for its 10th year with a line-up of 39 classic and contemporary German films and documentaries. 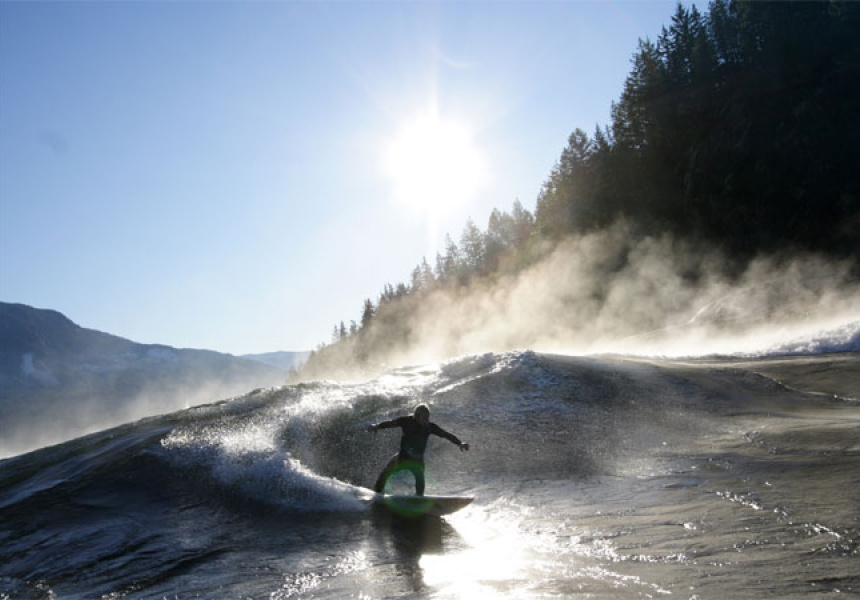 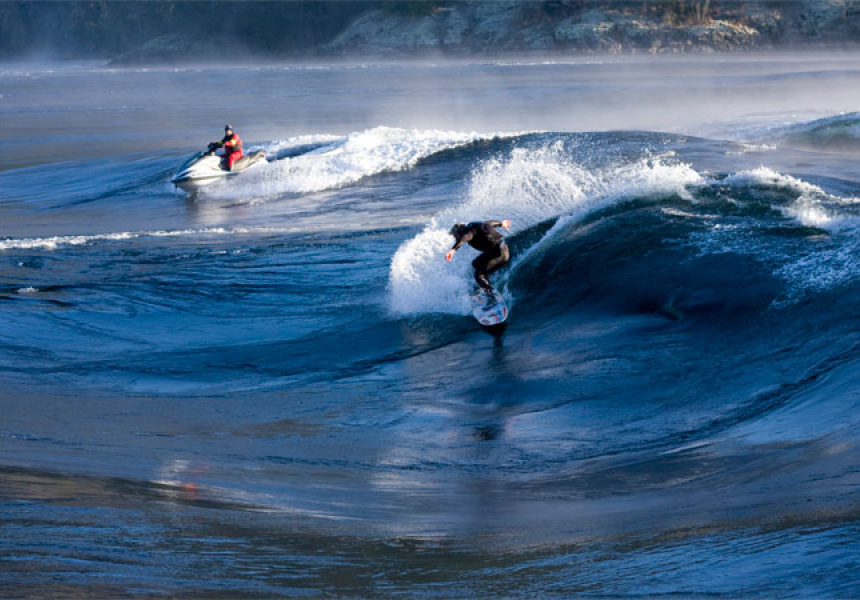 Making its return to Melbourne for a tenth year, this year’s Audi Festival of German films celebrates a decade of German film in Australia with a line-up featuring not only the cream of current German cinema but also some of the finest German films to emerge in the past decade.

Running from April 7–18, this year’s program is divided into three categories: German Currents, Radical Docs and Retro 2001-2011. According to the festival’s director, Klaus Krischok, the 2011 line-up is more varied than previous years. “In a addition to 33 feature films,” he says, “we’re very excited about this year’s focus on documentaries.”

One highlight sure to get Melbourne surfers excited is Bjoern Richie Lob’s Keep Surfing. More than 10 years in the making, it portrays six hardcore surfers devoted to riding the Eisbach River in Munich – something of a surprising mecca for the river surfing subculture. Melbourne audiences will have a chance to see the film introduced by the director himself at the April 16 screening at Palace Cinema Como.

The festival runs from April 7-18 at Palace Cinema Como and Kino Cinemas.