From Star Trek and Space Odyssey costumes to documentary footage from space and asteroids from Mars, the Star Voyager exhibition brings space travel to ACMI. 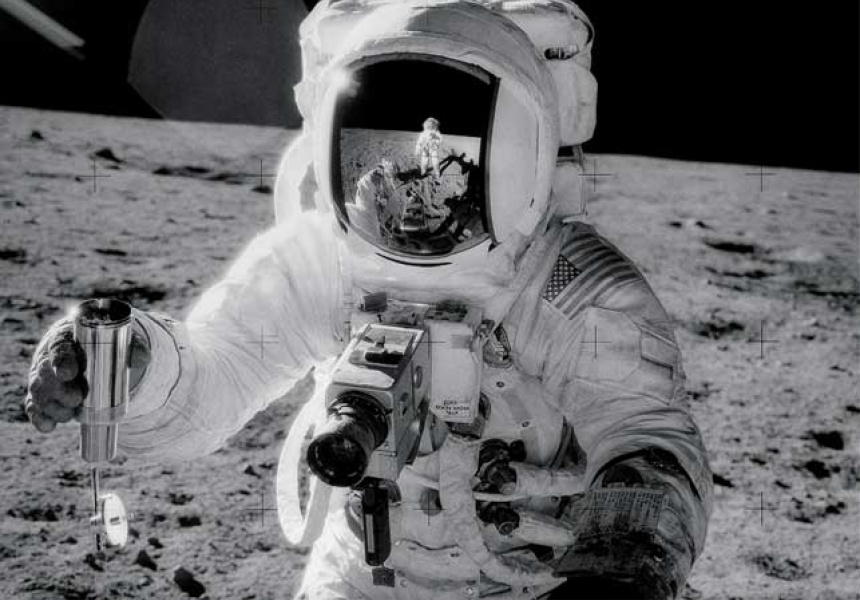 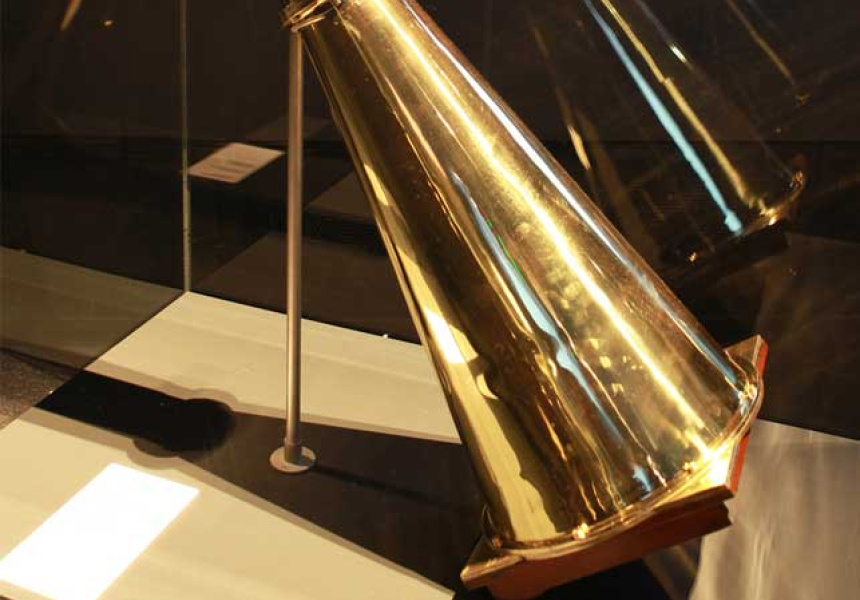 ACMI has launched its much-anticipated new exhibition Star Voyager: Exploring Space on Screen. The exhibition represents a comprehensive survey of artefacts and moving image media (new and old) that skirts the intersection between cinema and space travel. Having flown out from Houston for the exhibition opening, astronaut Rex Walheim – the recently earthbound three-times space veteran – had everyone in the foyer seeing stars.

“The film industry has had a big impact on astronauts’ desires to travel into space – everything from the science-fiction we watched in our formative years, to feature films such as Apollo 13 and The Right Stuff, and the documentaries we watched as we grow older,” he said.

Star attractions aside, the exhibition offers visitors the opportunity to view some of the earliest science-fiction films like Georges Méliès’s A Trip to the Moon (1902) and Fritz Lang’s Frau im Mond (1929). But if you’re willing to journey a little deeper into the exhibition, you will find a 3D experience of the surface of Mars, developed here in Melbourne especially for Star Voyager by the Centre for Astrophysics and Supercomputing at Swinburne, not to mention a whole lot of paraphernalia from films such as Total Recall (1990) and Sunshine (2007).

There are fascinating new artworks such as The Shift from acclaimed contemporary artist Julian Rosefeldt and EarthStar, 2009 from David Haines and Joyce Hinterding, which shows what the surface of the Sun’s chromospheres actually looks like when using a hydrogen-alpha telescope. There’s even a big chunk of iron-asteroid and a rock from Mars.

The exhibition program includes talks, guided tours and Q&As with artists such as Rosefeldt, Melbourne’s Peter Hennessey, assorted scientists and experts and – if you get in there quick before he rockets back to Houston – Rex Walheim.

Star Voyager: Exploring Space on Screen will run until January 29, 2012 at ACMI.

We've got 3 doubles passes to giveaway to the Star Voyager exhibition at ACMI. To win email win@broadsheet.com.au.