The legendary Australian artist’s seminal Brides paintings will be shown in the most expansive exhibition of the famous and controversial series to date. 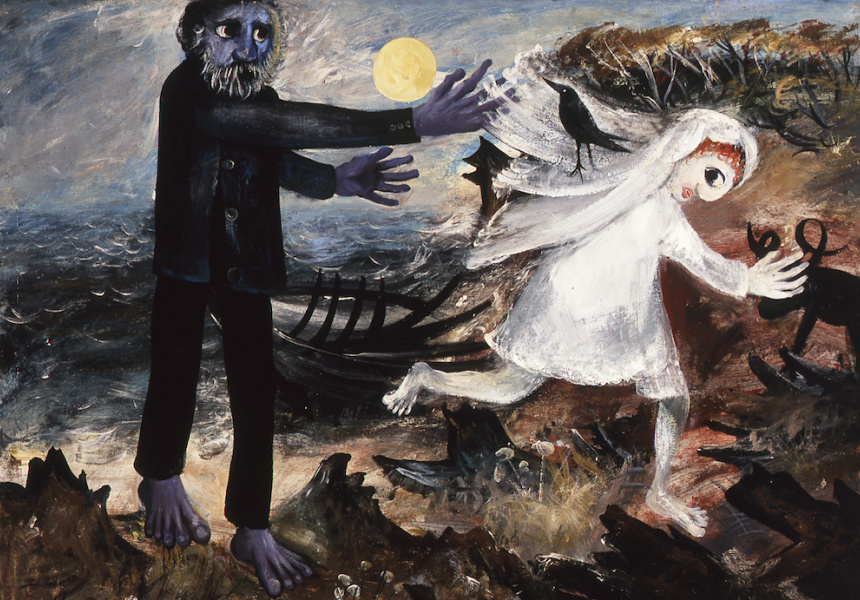 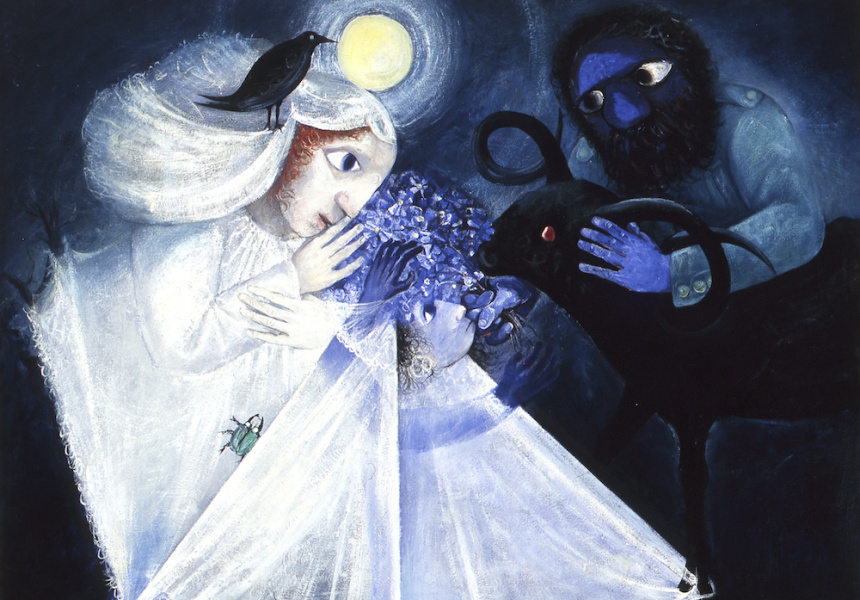 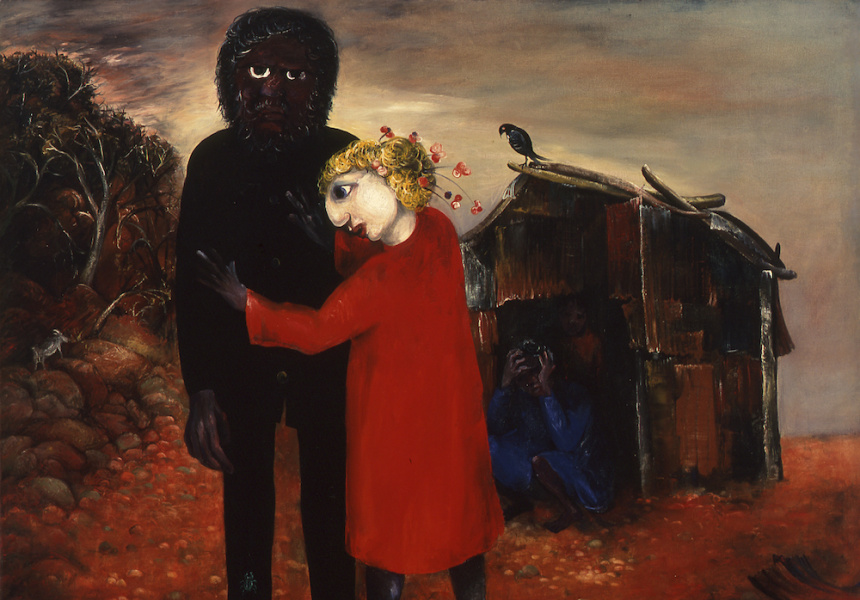 Long before he had become a household name, Arthur Boyd traveled to Central Australia. It was 1953, and the young artist was appalled by what he saw: an impoverished Aboriginal community, segregated and dehumanised by an oppressive white population.

He was equally distressed by the situation of those of mixed descent, isolated from both the indigenous and white communities, suspended in a no-man’s-land of exclusion and destitution enforced by the government.

Boyd made hundreds of sketches of his experiences, which would lead to the seminal series, Love, Marriage and Death of a Half-caste, more commonly known as the Brides, which are on show at the Heide Museum of Modern Art until March 9.

Boyd is a giant of Australian modernist art. Known for his figurative expressionist style across a variety of mediums, he represented Australia in not one but two Venice Biennales, and is considered to be one of the nation’s most important 20th-century artists.

Between 1957 and 1960 he painted more than 40 Brides, but the works quickly scattered into institutional and private collections around the country and the world. The Heide show is the most comprehensive exhibition of the series to date. A comment on indigenous and racial issues in mid-century Australia in the form of an allegorical love story, the now-iconic paintings are considered a watershed not only in Boyd’s career, but also in the history of Australian art.

“I took a course in Australian art when I was studying art history in New Zealand and I remember seeing reproductions of several of the paintings in a book,” says Heide curator Kendrah Morgan, about the first time she saw the Brides. “I was struck by how they seemed completely unlike anything else in Australian art of that period, and also by the political aspects of their subject matter.”

“In terms of Boyd’s attempt to raise awareness of discrimination against Indigenous people and highlight social issues, the series is a milestone in the advancement of local modernism … and in the development of a home-grown visual vernacular.”

Throughout the series, Boyd’s imposing protagonists are an Aboriginal man and his mixed-race bride. There is no specific narrative. Rather, it’s a collection of enigmatic, dramatic and ambiguous moments in the pair’s journey. Motifs and themes that Boyd would explore throughout his career – disfigured subjects, tormented lovers, beasts, love, fear, injustice, conflict and alienation – are all present in his ambitious apologue.

Boyd’s earlier, foreboding Brides line the walls of Heide III’s main gallery. They are vivid, powerful tableaux of blues and reds and greens. There’s an uncanny and surrealist edge to many of them; sombreness and darkness pervades. The later Brides evoke less fearful apprehension and more hope and renewal – the earlier pessimism giving way to a sensual lyricism, Kendrah Morgan says.

The historical and personal context in which Boyd created the paintings is an intriguing one – Morgan’s essay in the exhibition catalogue delves into this, as does a fascinating personal reflection by Aboriginal scholar Marcia Langton, which, incredibly, represents the first indigenous reading of Boyd’s approach and position to his subject.

Broadsheet is a proud media partner of the Heide Museum of Modern Art.