Art in a Corporate Culture

Andrew O’Brien unveils his first solo show with an exhibition amongst the furniture at Corporate Culture. 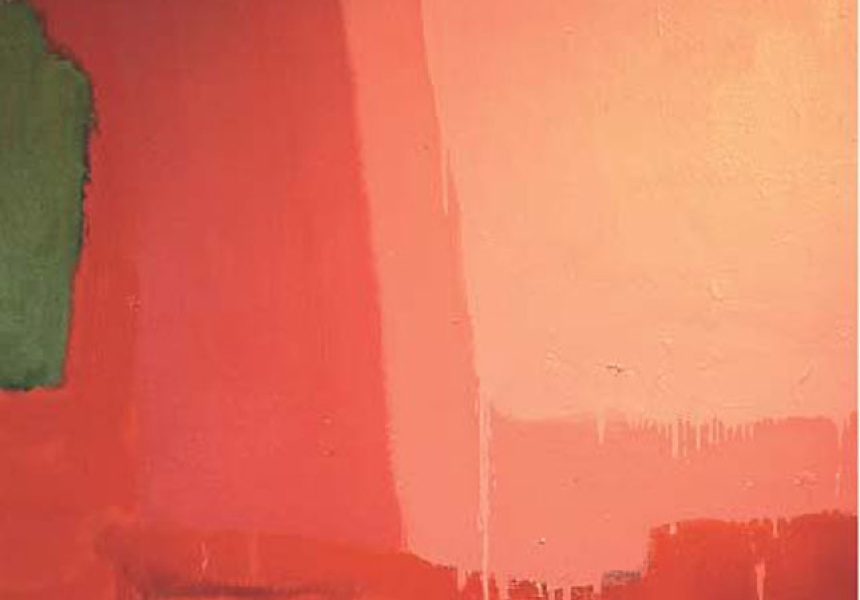 What was once the old Evans Evans flag manufacturer at the top end of Elizabeth Street is now Corporate Culture, a three-story showroom displaying designer furniture, accessories and lighting for residential and commercial interiors. In a new concept where art is woven between the furniture on display, a three-month long art and design residency opens this month in the space.

With an eye for artistic and commercial collaborations, Andrew O’Brien – previously the head of Commercial Operations & Initiatives at NGV – is opening his first solo show of artwork, to be displayed in amongst Corporate Culture’s furniture showroom.

With two distinct series that will co-inhabit the space, O’Brien will for the first showcase a series of 10 large abstract murals, which touch on the temporal relationship between 2D and 3D objects. Large and colourful, these paintings are heavily worked and textural and will sit alongside another set of images that reference surface and texture and the pasting and removal of images on walls. This series of graphic works will touch on the social prominence of settings and how easily we can take things down or paste over them.

Following the opening night event, in which the artwork will be hung in one gallery space, curator Miranda Hogg will rehang O’Brien’s works amongst the modern Danish and Italian furniture over three floors, with the space styled by Megan Hounslow curator from Meme Design.

This is the first of several collaborations in which Corporate Culture will invite designers to carry out a three-month residency to create a context for art and design.

Andrew O’Brien’s show opens at Corporate Culture on Thursday November 10 and will run until February 2012.