It’s that time of year again when men prepare to grow bristles on their upper lip for a month, all for a good cause. 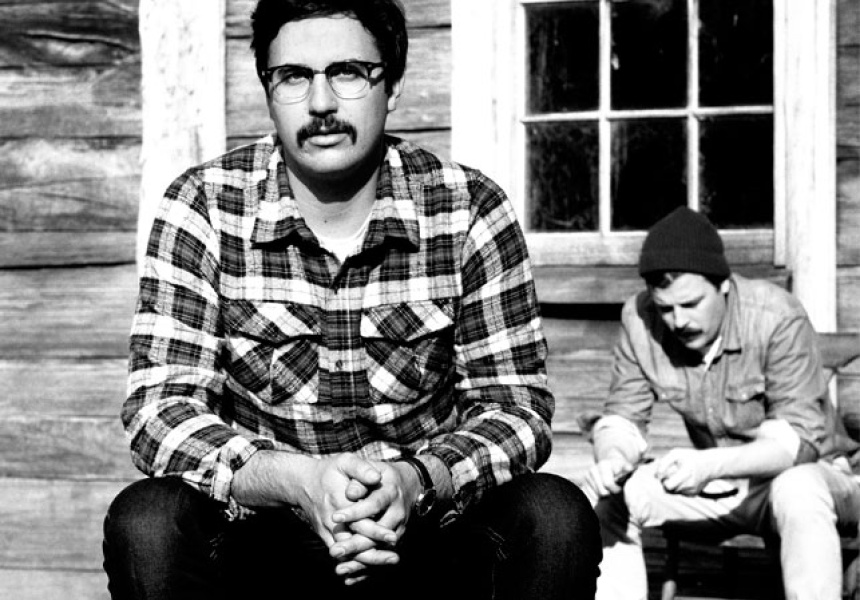 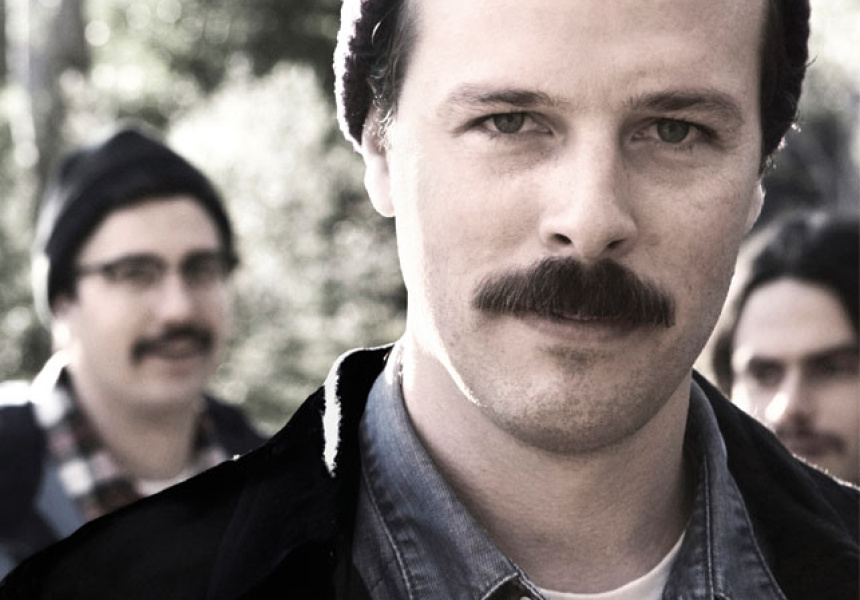 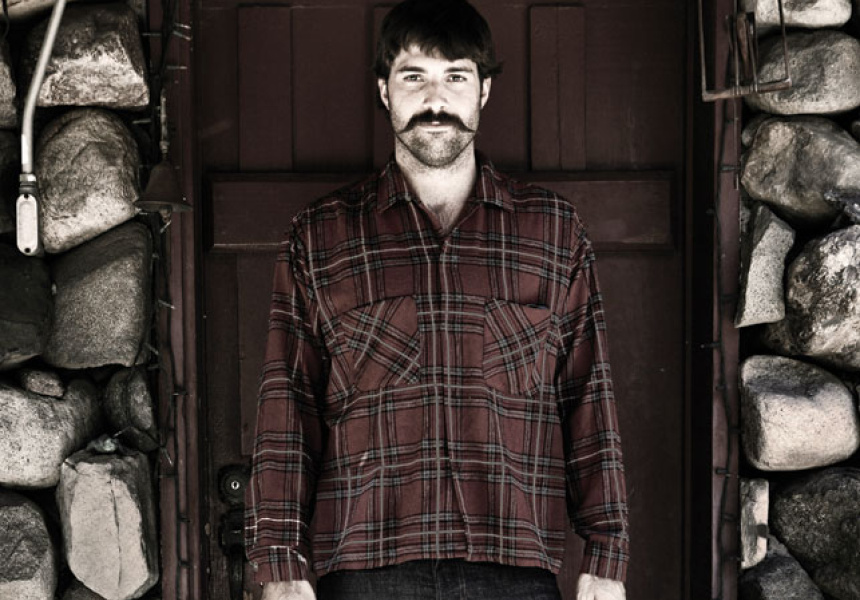 Australian males are subject to a constant stream of advice flowing from health care professionals, wives and employers. Statements like ‘stop smoking and start exercising’, ‘apply yourself more at work’, ‘apply yourself more at home’, ‘drink less’, ‘have more fun’, ‘have better sex, for longer’ and ‘microwave radiation gives you cancer’ do nothing but assert a near identical inference – that you’re not good enough. But just as you think the battle to be perfect has got the better of you, Movember emerges again: good advice that draws a good laugh.

Movember started in 2003 when a group of old friends in Melbourne decided to bring back the moustache. They soon realised their facial fashion statements were cause for conversation, so they decided to put the growth towards a cause. Eight years, one million participants, 12 countries and almost $200 million later, the charity moustache is creating awareness about men’s health issues in Australia and around the world. The charity partners with Beyond Blue and the Prostate Cancer Foundation of Australia to encourage men of all ages to grow a moustache for 30 days in November give a voice to men’s health issues.

This year’s Movember campaign is dedicated to country gentlemen, who roam the outback paddocks and one-road towns in remote parts of Australia. Statistics show that many country men battle depression alone (one in eight men will suffer serious depression in their lifetime). The other worrying statistic is that 3300 men die from prostate cancer every year, equal to the amount of women who die from breast cancer. The Movember foundation encourages men to speak up and become actively involved in their own health, be it physical or mental.

Back in the city, the culinary elite is contributing as well, with the inaugural Movember Restaurant Challenge. Melbourne restaurateurs will bring Huey’s Cooking Adventures back into fashion for the first time since last November, when they compare lip fur for honours in five different categories, including the Mo Maestro (the chef who grows the most impressive/unique moustache), the Motivatio (for the restaurant that most embraces the Movember spirit) and the Momentous (for the most creative Mo-themed dish or initiative). The competition has already attracted entrants from restaurants including The Melbourne Wine Room and Little Creatures Dining Hall in Melbourne and Flying Fish and Ormeggio in Sydney.

But it’s not just the boys that get to have all the fun in Movember; men and women can partake in Movember to raise awareness and have a laugh in the face of life’s biggest hurdles.