This year's French Film Festival brings all of our favourite French films stars to our local cinema screens, from Depardieu to Deneuve. 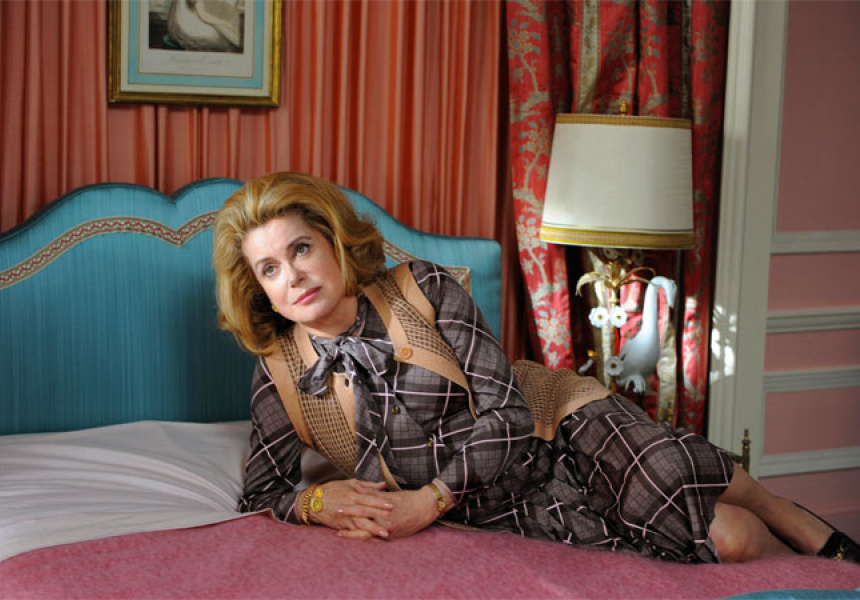 There is something so charming about France that makes it difficult to resist the allure of its culture, history and its people. Short of venturing overseas, once a year the Alliance Francaise transports us with a selection of French films. French cinema captures and provides a glimpse into the intricacies and intimacies of life in France and abroad. Unique in its portrayal of places, people and their stories, French films have an appeal that attract the attention of cinephiles and Francophiles alike.

The 22nd Alliance Française French Film Festival brings a touch of France to Australia. It offers a superb selection of films and stars, including some of our French favourites – such as Sophie Marceau, Isabelle Huppert, Marion Cotillard, Kristen Scott-Thomas, Daniel Auteuil, Jean Reno and Audrey Tautou.

The opening night film sees French cinema royalty – Gérard Depardieu and the goddess Catherine Deneuve – star in director François Ozon’s latest cinematic venture, Potiche. Other movies we’re keen to see include the triumph of the 2010 Cannes Film festival, The Name of Love; this unconventional and delightful love story is the kind of thing the French are great at.

Meanwhile, Bus Palladium, set in the 80s with a soundtrack including Blondie, Bowie and The Rolling Stones, follows the story of a group of musicians trying to make it big. And starring Academy-Award winning beauty Marion Cotillard, Little White Lies explores the tensions that lie beneath the surface of a group of friends as they leave the stresses of Paris behind for the summer. This is the third film by renowned actor turned director, Guillaume Canet.

The French Film Festival is on at Palace Cinemas across Melbourne from March 9–27.