The upcoming exhibition at the NGV has taken a controversial turn. 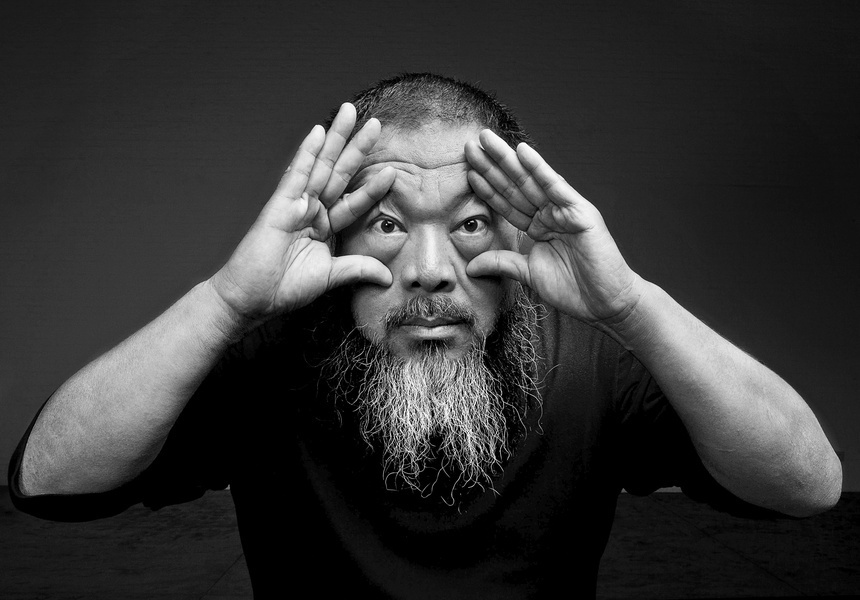 Since 1949, the Lego Group has represented creation without limits.

Now the Danish toymaker is attracting international criticism following a claim by Chinese artist and dissident Ai Weiwei that the company has rejected a bulk order of Lego, which he planned to use for two of his new art installations. The works are for the upcoming Andy Warhol | Ai Weiwei exhibition at the National Gallery of Victoria in December.

The news emerged through a series of Instagram posts via Ai’s account. In them he quoted an email that the Lego Group sent in September to the curatorial team at the NGV.

“We regret to inform you that it is against our corporate policy to indicate our approval of any unaffiliated activities outside the Lego licensing program,” Ai quoted the company as saying.

In an emailed response to questions, a spokesperson for the Lego Group, Roar Rude Trangbaek, said:

“Generally speaking, as a company dedicated to delivering great creative play experiences to children, we refrain – on a global level – from actively engaging in or endorsing the use of Lego bricks in projects or contexts of a political agenda.”

He continues, “This principle is not new – nor isolated to specific regions or projects.”

Ai responded to the order rejection: “I was quite surprised when I found out. A company that sells pens cannot tell a writer that he or she can’t do political writing or romantic writing. It’s really none of their business.”

Ai said one of the works he planned to use the Legos for was a re-imagining of his 1995 photo triptych, Dropping a Han Dynasty Urn.

Ai Weiwei’s supporters are now offering donations of Lego. Early this morning, Ai announced via Instagram that Ai Weiwei Studio will organise a number of collection points in different cities. Stay tuned to Ai Weiwei’s Instagram account for details of where to take your Lego donations and for updates on the controversy.

Via The New York Times.