We'll be lounging under cow dung, bamboo and earth this summer. 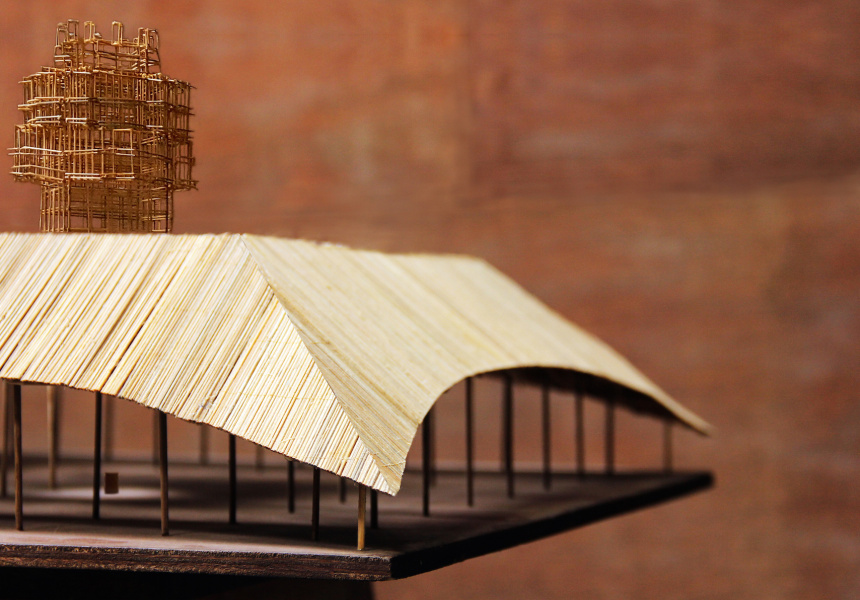 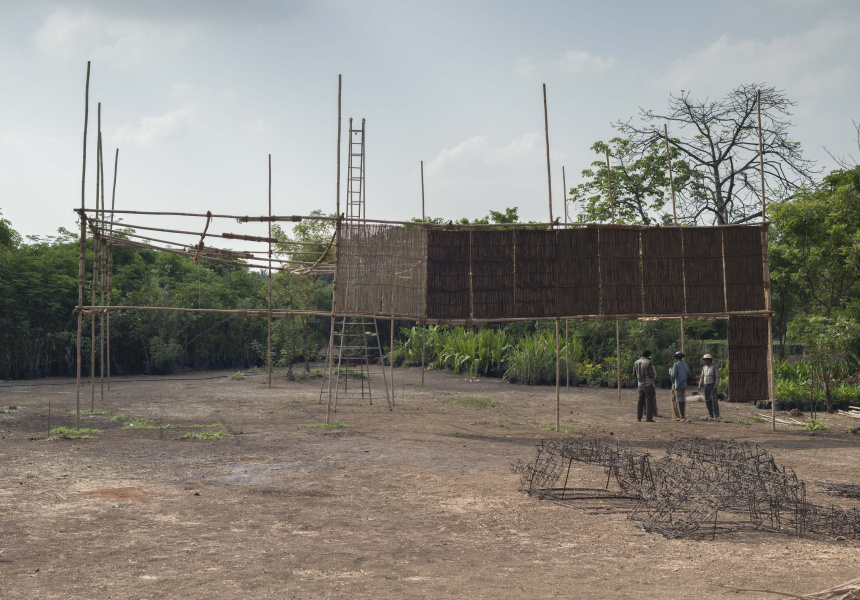 It’s 12 metres high, made of bamboo and held together with cow dung (among other things).

This is Melbourne’s 2016 MPavilion, designed by Indian architect Bijoy Jain of Studio Mumbai.

The public structure will be built with a traditional Indian technique that uses a mix of cow dung and earth to hold together the bamboo structure. It will then be covered in waterproof white lime.

It will be topped with a tazia (a ceremonial tower structure used in festival processions), which was made by a family in India that specialises in the art.

It is the third year of the annual design event MPavilion. Each year, a different architect is commissioned by the Naomi Milgrom Foundation to build a temporary pavilion to stand in the Queen Victoria Gardens between October and February. In that time the structure hosts a number of free design-focused talks, workshops and performances. It will also serve coffee and snacks each day.

It’ll be the largest bamboo structure ever built in Australia.

A world leader in ethical and sustainable architecture, Jain is particularly interested in the concept of “lore” – the traditions and knowledge held by a group, passed from person to person.

The Australian builders for the project have spent time in Mumbai to learn from Jain and the local craftspeople he works with regularly. 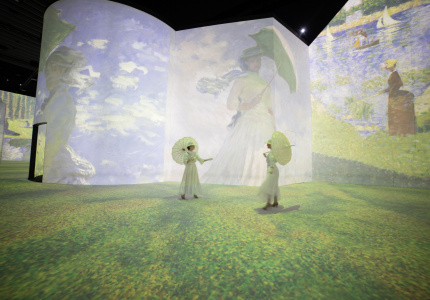