The best of Victorian craft, from gold jewels to ceramic eggs, is now on show around the city. 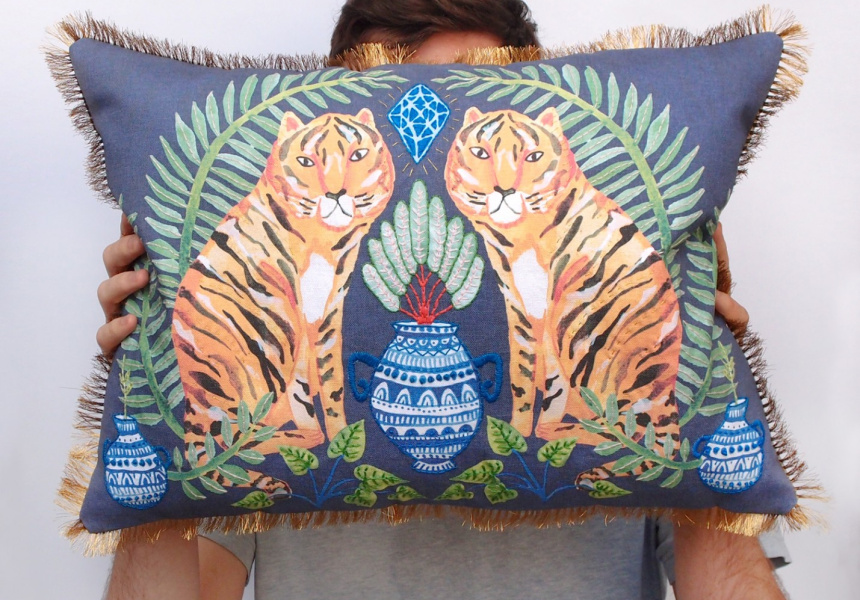 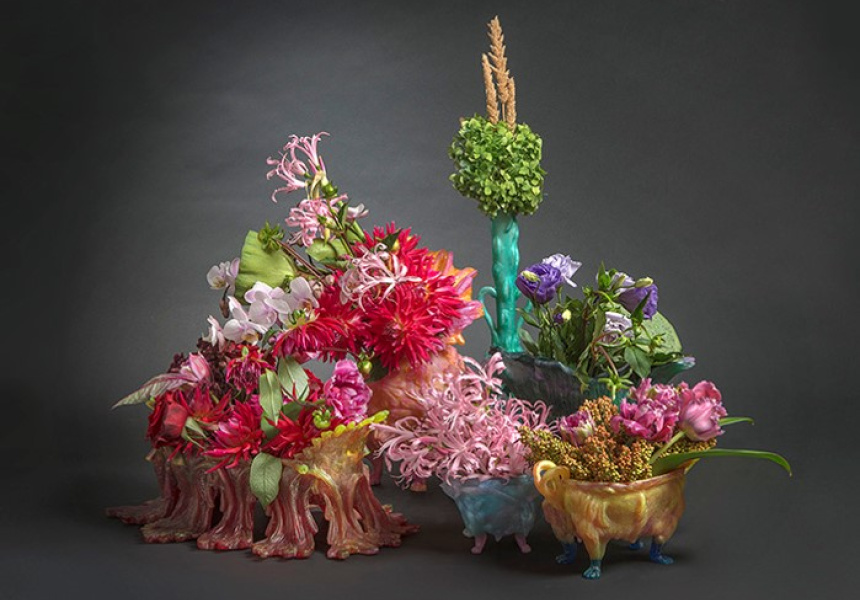 “Craft rocks,” declared Craft Victoria CEO Jane Scott to a cheering audience at the launch party of the Victorian Craft Award exhibition. Over the weekend, Victoria’s most talented craft practitioners turned out to celebrate Craft Victoria’s 45th birthday and launch the exhibition.

Craft isn’t just what your auntie makes on a Sunday afternoon. Crafters work across diverse mediums including (but not limited to) ceramics, wood and glass, in both commercial and exhibiting capacities. They also make twice as much money as other visual artists.

For the next two weeks, you can view work from the state’s best craftspeople at the exhibition. It’s the largest show of the handmade in Australia, gathering the works of the 116 finalists in the inaugural Victorian Craft Award, a biennial event founded to promote and celebrate the cream of the crafty crop. Works are displayed across four locations in Melbourne.

Among those displayed will be the award winners announced over the weekend. Natalia Milosz-Piekarska took home the $10,000 Lynne Kosky Jewellery Award for her hand-carved timber fish pendant; jeweler Manon van Kouswijk was selected by NGV director, Tony Ellwood, for the $5000 Excellence Award; Kate Jones won the $2000 Decal Ceramic Award, and Sun-Woong Bang was presented with the $2000 jewelry encouragement award.

The Craft Victoria Award Exhibition runs for two weeks at Craft Victoria, fortyfivedownstairs, Sofitel Melbourne on Collins and the foyer at 1 Spring Street.