Leave a little more restored after class at this new studio, where tunes from Frank Ocean, Jay Z and Mariah pump from the speakers in a room inspired by the colours of the Californian desert. Good things can come from sub-par experiences. That was certainly the case for Love Athletica founders Mat and Caroline Knipe.

The idea to open a Pilates studio first formed when Mat was rehabbing a hip and knee injury. “A lot of Pilates classes I was going to weren’t that exciting, [they were] a bit boring and a bit vanilla,” he says. “It wasn’t as fun as I thought it could be.”

He and Caroline opened the first Love Athletica studio in Hawthorn East in May 2018, and earlier this year they opened their second in Malvern East.

The Love Athletica name reflects the nature of the classes. “Our class is far more dynamic [than some others]. We have two bouts of cardio in each class, which make it a more intense Pilates,” Mat says.

Love Athletica has one style of class – a mix of Pilates, yoga strength training and cardio – remixed into three versions. LA Lite is the entry-level class; LA is the studio’s signature class, with progression to more challenging moves; and LA Hour brings in a longer yoga session at the end compared with the others.

“Rather than send [students] out the door smashed, we like to have them stretch out some of the muscle groups they just worked,” Mat says. “They leave a little more restored, a little more centred.”

Music plays a big part here. Mat curates playlists to suit the up-tempo cardio and yoga cool-down elements of classes. Beats from Cardi B and Frank Ocean pump loud enough that the instructors need to be mic’d up. “We’re big fans of Beyoncé and Jay Z,” he says. “We’ll even drop some 50 Cent in there, a lot of Kanye, and classics like Mariah.”

Mat and Caroline have hired trainers based on their customer service and in-class charisma. “I’ve done over 100 classes with 100 different trainers,” Mat says. “I only found a few that suited the personality I wanted. And I hired them.”

The Malvern East location is grand, just like its Hawthorn East sibling. Caroline, who also runs interior design business Most Wanted, was in charge of the visual aesthetics. Many Pilates studios are cosy, but this 100-square-metre space has 15 Allegro 2 machines, striking a balance between intimate and fun.

High ceilings and natural light are integral to the look and feel of the room. A Palm Springs-inspired palette features peach highlights, mint breeze-blocks, white tongue-and-groove panelling and a bright neon LA sign to match the oversized L-O-V-E letters at reception.

The plan is to continue expanding and the third Love Athletica studio is due to open before the end of 2019.

Love Athletica is located at 496 Waverley Road, Malvern East. A casual session costs $30, and monthly packages range from $160 for eight classes to $280 for 20 classes.

This article first appeared on Broadsheet on May 20, 2019. Some details may have changed since publication. 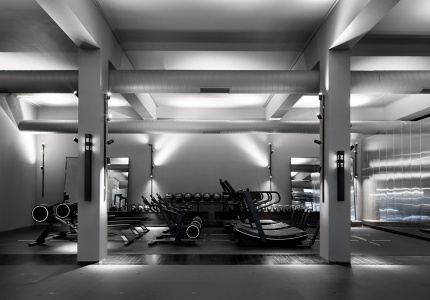 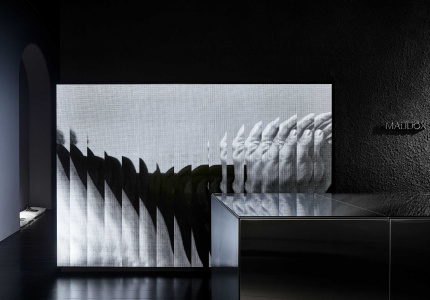