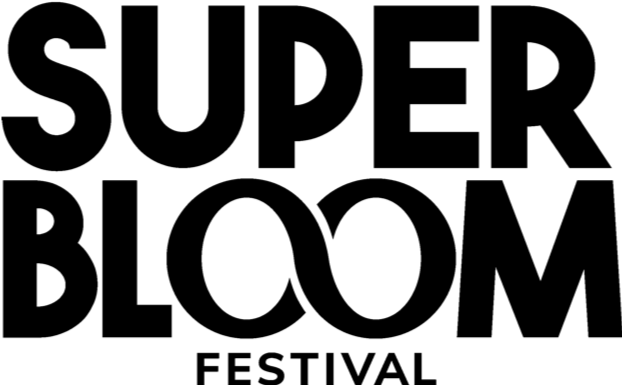 Step one: consider turning off your phone. In partnership with Super Bloom Festival, we talk with Dr Lauren Tober about strategies for restoring our minds and bodies. 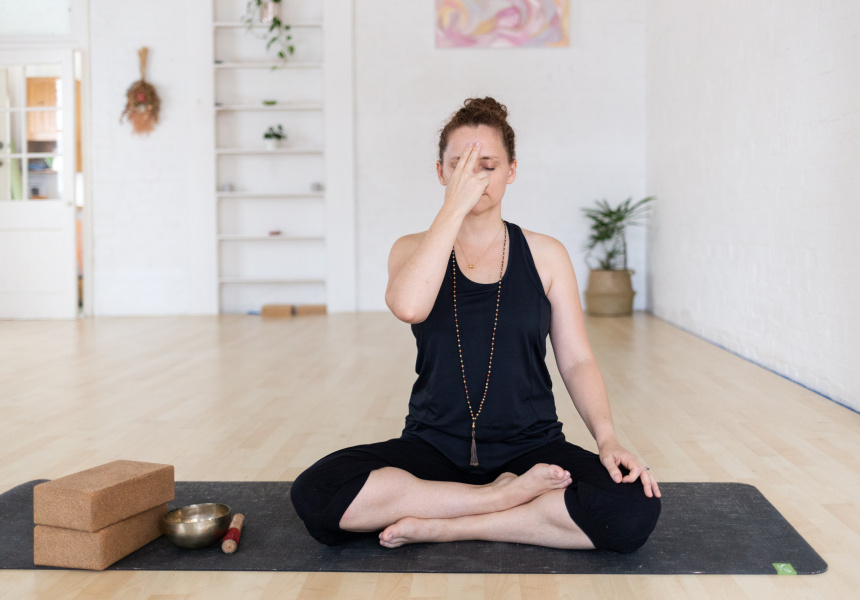 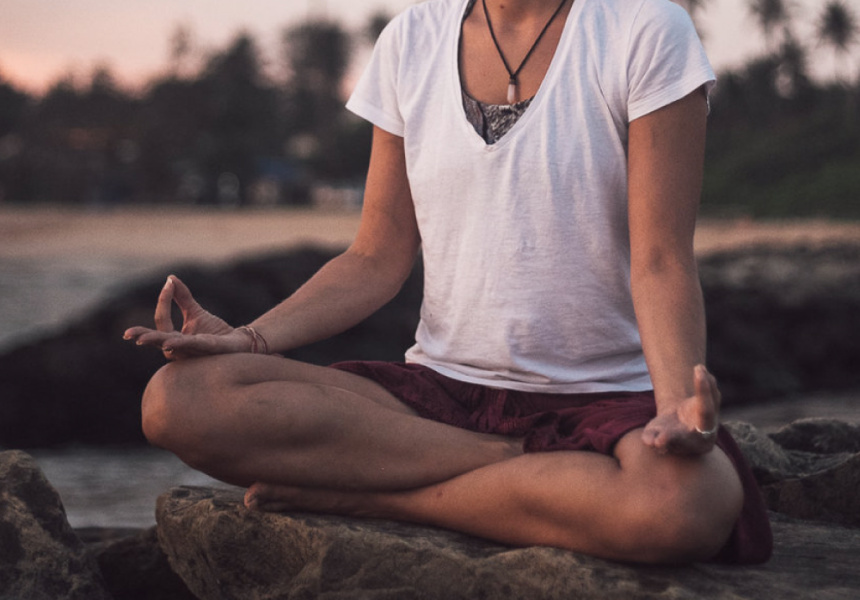 It’s advice that we all know to be true, but often tend to ignore: our phones have the capacity to make us very stressed.

“There’s so much activity coming at people through their smartphones,” says David Strong, founder of new wellbeing festival Super Bloom Festival. “This festival’s about slowing down, resetting and immersing yourself in an oasis environment to restore and rejuvenate for a weekend.”

This April, the biggest wellbeing event Australia has ever seen is coming to Abbotsford Convent. Strong has pulled together over 50 experts “at the top of their game” in fields as diverse as sexology, shiatsu and sleep for a diverse two-day festival that emphasises “discovery and participation”.

“We have so many presenters that will change the way you think, mixed in with performers who will make you smile,” says Strong.

The festival is divided into six themes and areas: Nourish (food, cooking, natural medicines); Activate (movement, yoga, barre, Pilates, dance); Restore (meditation, mindfulness, deep rest, restorative medicine); Evolve (discussions, future ways of living, growth) and Bloom (entertainment, art, performance). Most practitioners will appear at the festival Saturday and Sunday and present different sessions on each day, so whether you buy a one or two-day pass, you won’t be doubling up or missing out.

Strong notes that the growing prevalence of wellness practises in the mainstream is related to “the way the world is at the moment” – people are increasingly looking for ways to decompress. “Bring your questions, concerns and ideas … there will be people there who will be able to offer insights,” he says.

One such person is Dr Lauren Tober, a clinical psychologist and yoga teacher based in Byron Bay and Mullumbimby. At Super Bloom Festival, Tober will be teaching participants how to relax and restore their minds and bodies with yoga nidra and deep rest techniques. “I developed an interest in it [rest] because I needed to do it myself,” she says. “I was brought up in a way of overachieving and getting stuff done and it was something I really had to learn, to rest and slow down.”

Around 90 per cent of Tober’s clients complain about sleeping problems, she says. She believes that finding time during the day to rest, especially when we’re sleep deprived, is one of the most important things we can do for ourselves.

Tober teaches both embodied rest and integrative restorative (iRest) yoga nidra. Embodied rest is a deep relaxation practice that Tober developed herself. It combines elements of mindfulness, restorative yoga and pranayama (breath training). iRest yoga nidra is a guided meditation practice developed by clinical psychologist and yogic scholar Richard Miller, which Tober will be teaching at Super Bloom Festival. “It’s not only a meditation practice, it’s deeply nourishing for the mind, body and whole nervous system,” she says. “A lot of people find it difficult to sit with their legs crossed or in a chair with their back straight, it gets a little bit niggly so there’s something really delicious and delightful about lying down for a meditation practice.”

Tober also advocates for slowing down in our general everyday activities wherever possible, from driving to walking to eating. “Instead of going that little bit over the speed limit and having that go-go-go feeling in your body, maybe just drive at the speed limit. If there’s a slow car in front of you, let it be slow,” she says.

“It’s about letting the nervous system relax and unwind.” 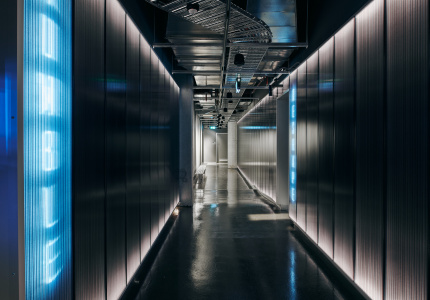