An Axe-Throwing Joint is Coming to Melbourne

It’s a follow-up to the highly successful Sydney location and the game itself is much like darts: competitors face down a target and try to hit the bullseye. 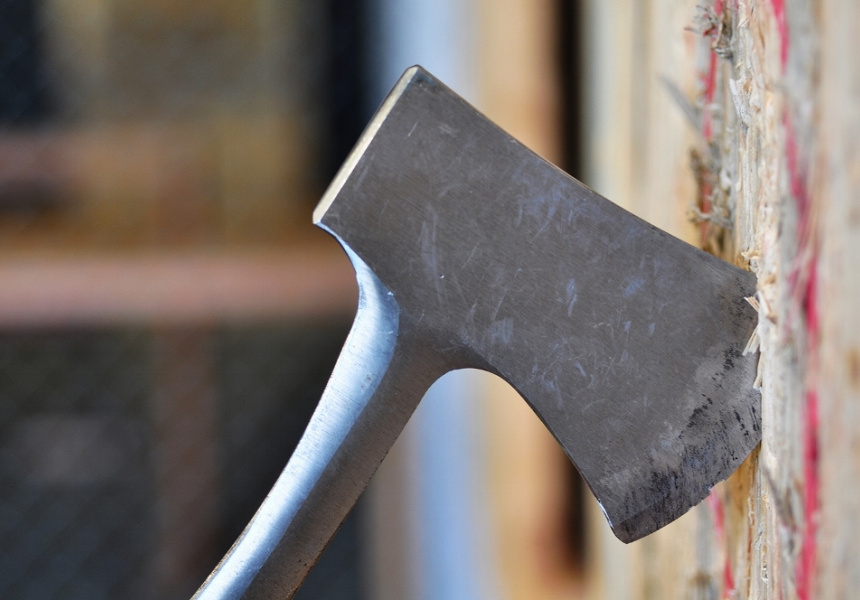 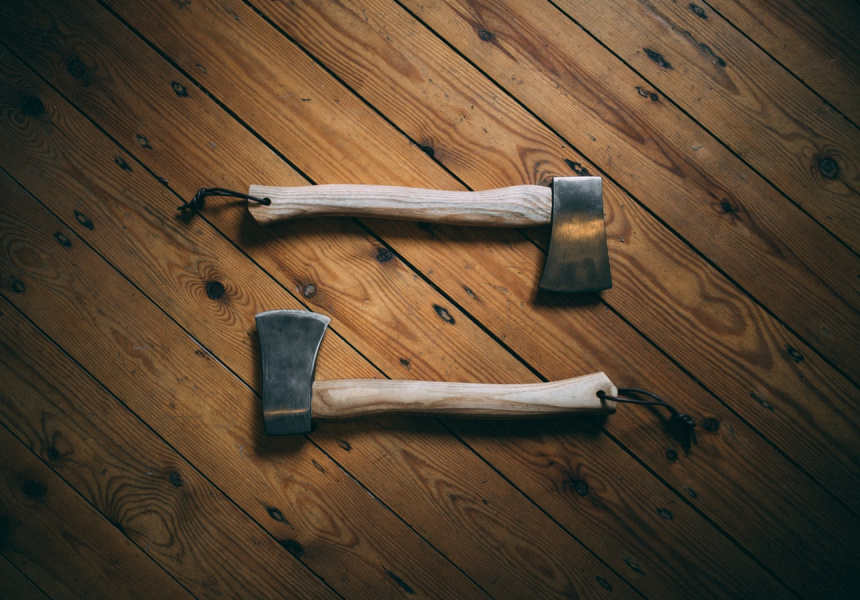 Ten years ago, in Toronto, Stephen Thomas was invited to a warehouse down an alleyway on the other side of town – to throw some axes.

“I was a little bit worried on the walk over, but I just ended up loving the vibe,” he says. “It was such an awesome group of people that wouldn’t normally hang out with each other.”

Thomas and his wife started attending the axe-hurling sessions most Tuesdays, quickly becoming regulars on the scene. The game itself is much like darts: competitors face down a target and try to hit the bullseye, only using axes. With its gentle learning curve, minimal-time commitment and highly social nature, axe throwing proved the perfect pastime for Thomas, an expat and pilot by trade.

“When we moved back to Sydney I was talking to a good friend of mine [Adam Schilling] about it and straight away he said, ‘We should do this.’”

After a few months practicing with makeshift targets in their backyards, they found a space in St Peters, Sydney and set up Maniax. Since 2015, more than 36,000 people have visited to hurl hatchets – a Melbourne equivalent was the logical next step. Thomas and Schilling found a warehouse in Abbotsford, near Stomping Ground Brewery, after an eight-month search.

“We’re doing a much bigger venue in Melbourne, we’ve certainly outgrown our space in Sydney – but at the time we had to hedge our bets,” Thomas says.

This time, he’s much more confident: “Everyone just gets the same silly grin on their face when they get their axe to stick [in the target] for the first time.”

It might seem faddish, but throwing axes is far from a trend. “The actual sport of axe throwing has been around for centuries; they’ve been doing it since medieval times,” Thomas says.

Maniax will open at 19/21 Russell St, Abbotsford in March.