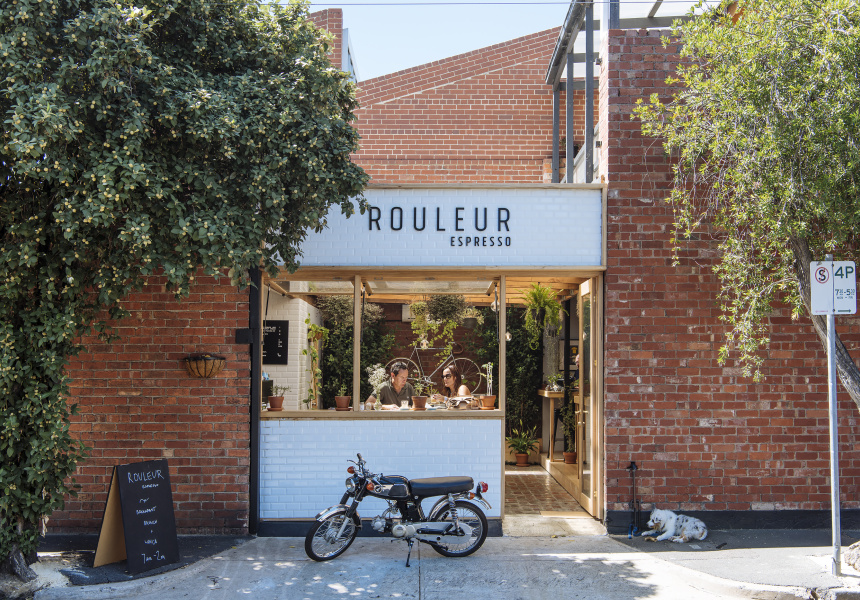 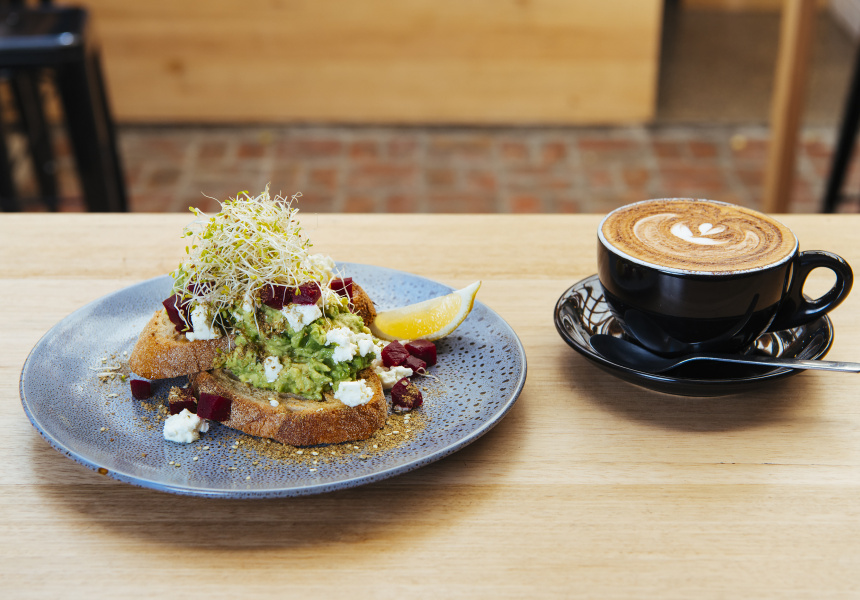 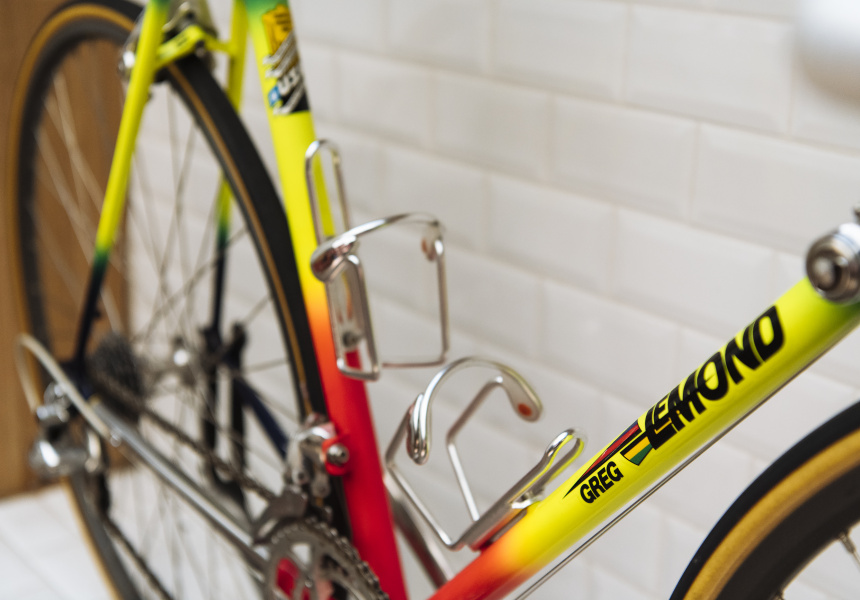 Ben Johnson grew up riding bikes. His father owned a bike shop in Noosa and he fell in love with cycling as a kid, eventually moving to Europe to pursue a professional racing career in Italy, Spain and France. In 2013, Melbourne-born Johnson moved home and got the idea to start his own bike brand.

Four years later his idea came to fruition in Johnson Bikes and an attached cafe, Rouleur Espresso, on Victoria Street in Abbotsford. Johnson did the design and build himself, with the help of his dad and a friend from Noosa. Their goal was to find the perfect balance between bike shop and cafe: lycra certainly isn’t mandatory.

The two shops are divided by folding windows. Bar stools face into the workshop, so you can watch flat-tyre repairs from behind a flat white. In a first for Melbourne, the coffee comes from Flying West Coffee Roasters in Noosa – owned by another mate of Johnson’s. It’s espresso only, pulled through a La Marzocco.

Everything on the menu is $12.50 or less, with the exception of the $16 smashed avo. There’s chia pudding, granola, pastries, house-made cakes and a few toasties. The corned beef number with sauerkraut, provolone, housemade pickles and chipotle mayo is good for any cyclists counting their macronutrients.