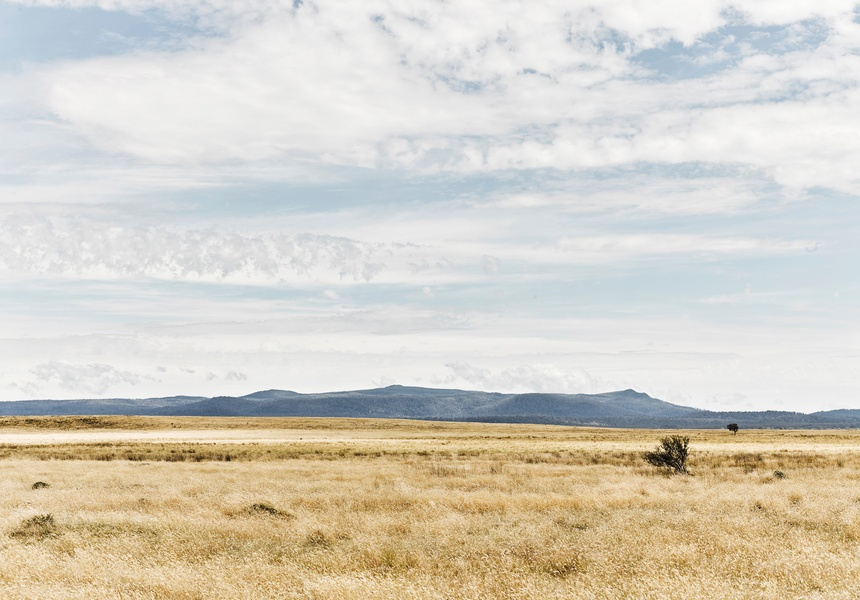 Pumphouse Point is located at the end of a solitary, 270-metre-long pier jutting out over Australia’s deepest lake in Cradle Mountain-Lake St Clair National Park. Once, it housed water turbines intended for Tasmania’s Hydro Electricity Scheme. But it was never used for its intended purpose and was decommissioned and heritage-listed in the ’90s.

Four ground-floor rooms give the feeling of actually being on the surface of the water. The middle floor rooms have floor-to-ceiling windows and make you feel as if you’re floating above the lake. On the top floor, four large rooms feature either sunken lounges and an elevated bed; or a giant bathroom and bathtub.

The Pumphouse’s sister accommodation, The Shorehouse, is located at the beginning of the bridge. Originally a hydro substation, it’s also been generously revamped, with an Art Deco feel and rooms offering gorgeous views of the lake and wild surrounds.

Once settled it might be hard to leave your room, but with more than 100 kilometres of impressive nature walks surrounding the lake, it makes for a handy leaping off point into the immediate wilderness. Lake St Clair itself has a split personality. In the morning it’s calm and serene – perfect for a bike ride around or kayaking. As stormy afternoons pick up the dark undercurrent, it’s best enjoyed from the warmth of the hotel’s interior.