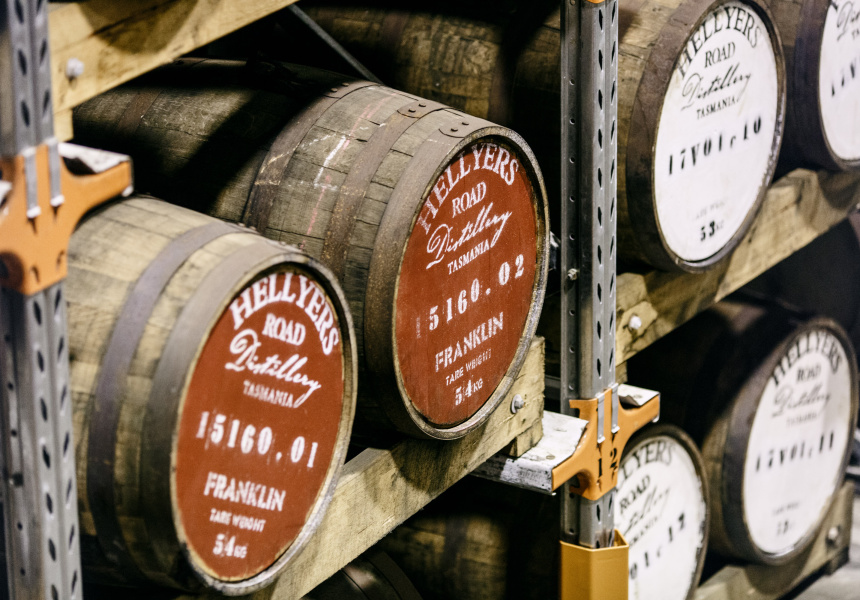 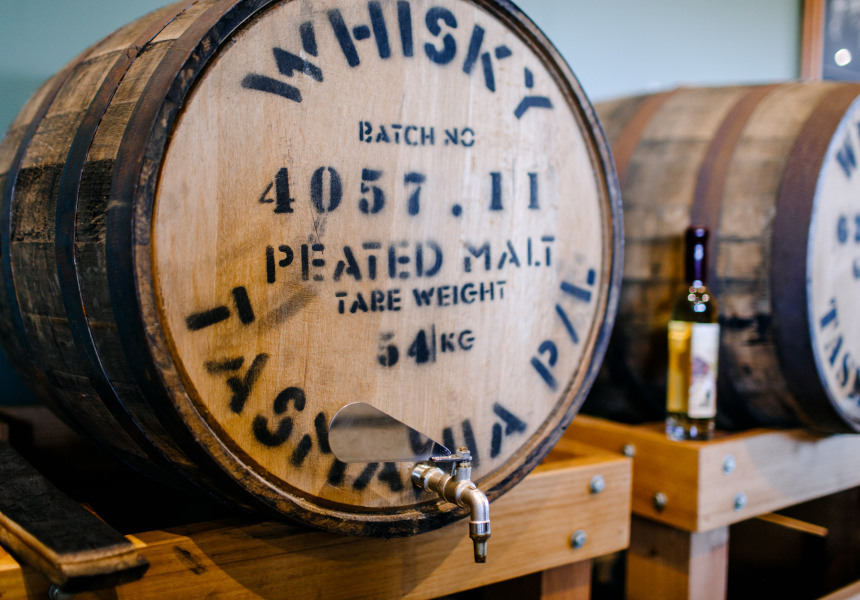 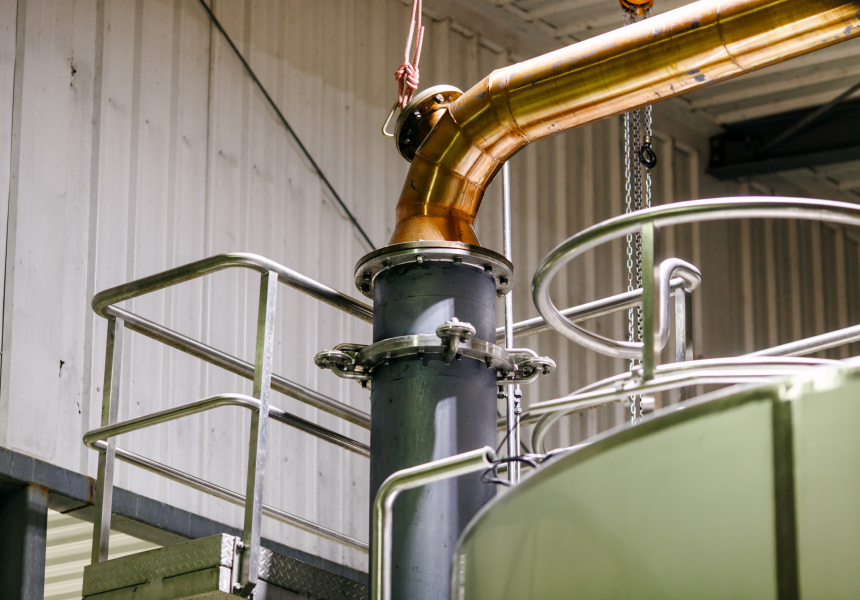 Hellyers Road Distillery is renowned for its single-malt whisky. The company was founded in the late ’90s by a group of dairy farmers and whisky aficionados who operated one of Tasmania’s largest milk processing companies and realised Tasmania’s landscape and climate were ideal for growing barley and ageing the resulting spirit to turn it into whisky.

The first bottles were finally released to the public in 2006, almost a decade after Hellyers was founded. Since then the distillery has won numerous international awards and now exports to Europe and parts of Asia. It’s part of a wider Tasmanian whisky movement, which includes distilleries such as Sullivans Cove, Overeem, Nant, and the grandfather of them all, Lark.

Take a guided tour to learn why Hellyers Road is considered one of Australia’s best whisky producers. You’ll taste a selection of whisky at varied stages of development; and admire the storehouse filled with American oak barrels.

Afterwards you can purchase a bottle of Original Single-Malt aged for seven, 10 or 12 years. Hint: it gets progressively smoother. The pinot finish is the original soaked in a pinot noir cask for six months, giving it a wonderful red wine aroma, with the flavour also benefiting from the extra barrelling time. It was judged “Best New World Whisky” at Whisky Live Paris in 2013.

Devotees of traditional Scottish peated whisky will find much to love about Hellyers Road’s homage. It's made with 95 per cent Scottish peat for a rich, smoky flavour. This brute was recognised as Australia’s best at the Malt Whisky Society of Australia’s awards for excellence.

If you’re new to the whisky world and prefer a white spirit, Hellyers Road also makes an award-winning vodka.