Taking inspiration from David Bowie, drag queens and her punk rock background, a Tanzer show is an audiovisual feast. In partnership with the National Portrait Gallery, we speak to the Melbourne-based performer ahead of her appearance at the Royal Hoopla party about how spectacle and identity intertwine. 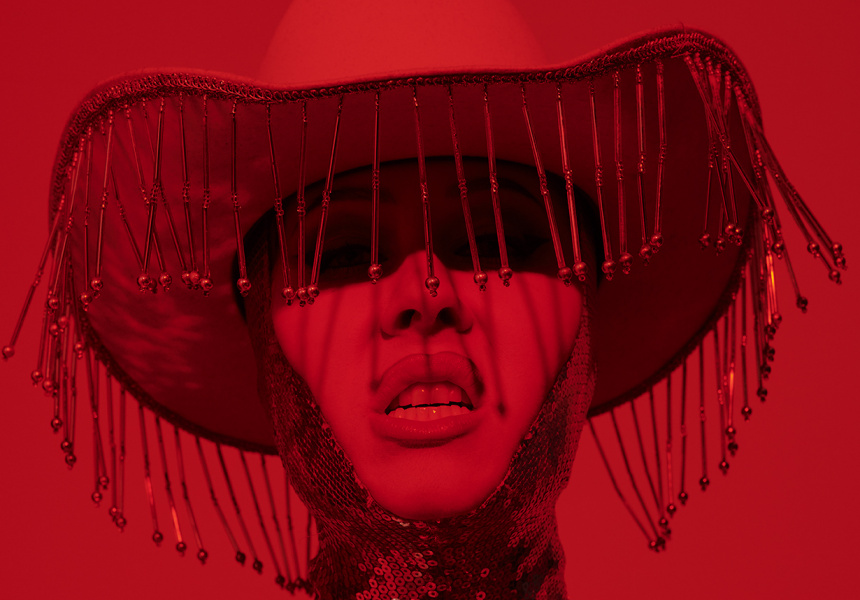 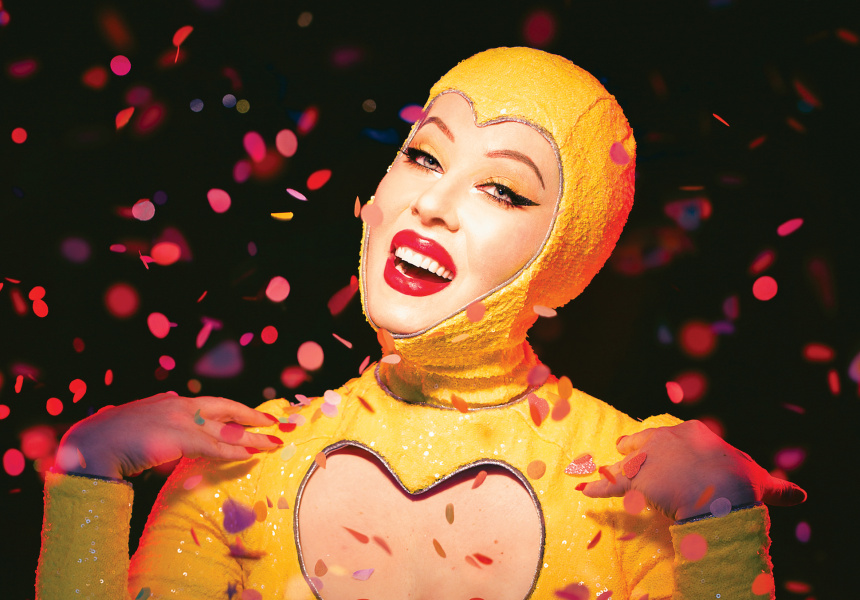 Meet Tanzer: a self-described “intergalactic Euro disco diva from the planet Cicciolina”, and one of the many queer creatives performing at A Royal Hoopla, a glorious night of live music, burlesque and glamour at the National Portrait Gallery in Canberra on June 10.

Appearing at the party alongside acts like punk rock four-piece Glitoris and burlesque queens Jazida and Rosie Rivette, on the night Tanzer will blend musical compositions with live performance. The DJ/filmmaker/musician/artist says she’s been drawn to flamboyant performances since she was a teenager.

“I was going to drag shows and living and breathing that art expression from my community since I was young,” she says. “And I feel like I learned so much about femininity and the kind of woman I wanted to become from drag queens and from trans women; they were a really important part of my education as a woman.”

International queer icons – much like the ones portrayed in pictures at the National Portrait Gallery – also inspired Tanzer in her formative years. “I can say that David Bowie was also a huge inspiration for me growing up,” she says. “Particularly being a kid in small-town New South Wales, seeing this bisexual androgynous alien come up with these epic, aching romantic anthems completely floored me and completely inspired me.”

These inspirations, combined with the experience gained fronting punk rock band Pinky Tuscadero, gave Tanzer the drive she needed to stretch the limits of what she could achieve, both musically and visually. “By the time I started my solo project, Tanzer,” she explains, “I devised a way to be able to express myself in so many different ways at once, and all within a project that was a little bit of a hybrid of art and music.”

In the years since, Tanzer has figured out who she is – not only as a woman but also a performer, and that is “a multidisciplinary artist who creates glamorous, romantic and maximalist soundscapes, video art, and real-life fantasies for people.”

One recent artistic work Tanzer highlights is Disco Instamatic, a video portrait study of local Naarm/Melbourne queer creatives in which she “took a real deep dive into the visual, performative and emotive elements that made each of these people the iconic version of themselves – the difference between their stage persona and the person they were in their real life.”

“The resulting installation,” says Tanzer, “was this crystallisation of the most iconic, recognisable parts of these local heroes.”

Taking inspiration from Disco Instamatic, Tanzer hints at what we may see from her at A Royal Hoopla. “Because I’m going to be performing as Tanzer in the National Portrait Gallery among all these icons,” she says, “I'm going to wear and present myself as the most iconic version of me.

“So even though many people attending may be seeing me for the first time, they’ll be seeing a crystallised version of me at [the] most extreme form of myself. So I’ll be turning myself into a sequined disco superhero, because that is how I'm most recognised in my community.”

This article is produced by Broadsheet in partnership with National Portrait Gallery. 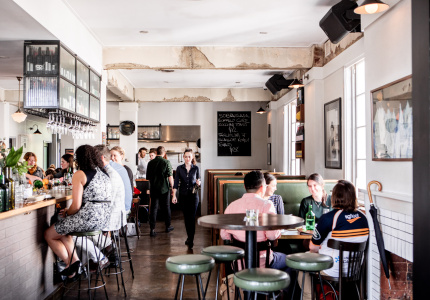 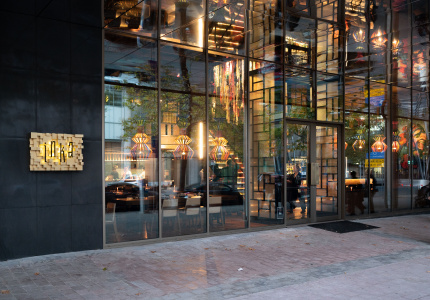 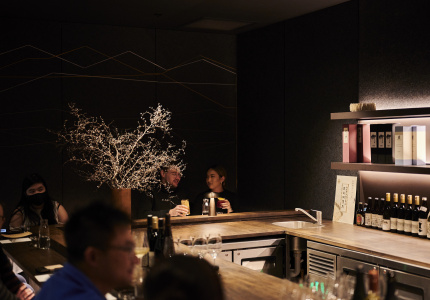