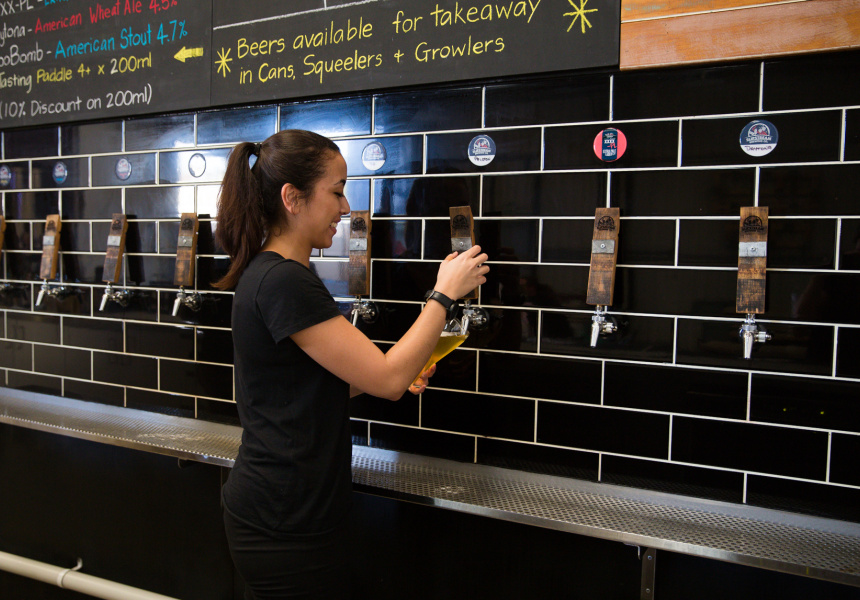 After travelling back and forth to the United States for more than 10 years, Deale and Elisa Stanley-Hunt fell in love with the American craft-beer scene. So much so the husband and wife started to dream up a brewery concept of their own.

In 2017 the Stanley-Hunts finally made the dream a reality when they opened Slipstream Brewing Company.

Slipstream supplies 375-millitre cans and draught options to independent bottle shops and bars throughout the area. Its core range includes a rye pale ale, a pilsner (the Yerongpils, anyone?), an XPA and an IPA.

But it’s on the weekends that the industrial space on Wilkie Street comes alive with a “cellar door” operation running 10 taps in a large, open space. A rotating food truck makes it easier for locals to while away an afternoon or evening with a bunch of mates. 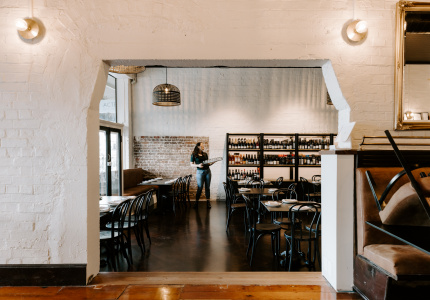