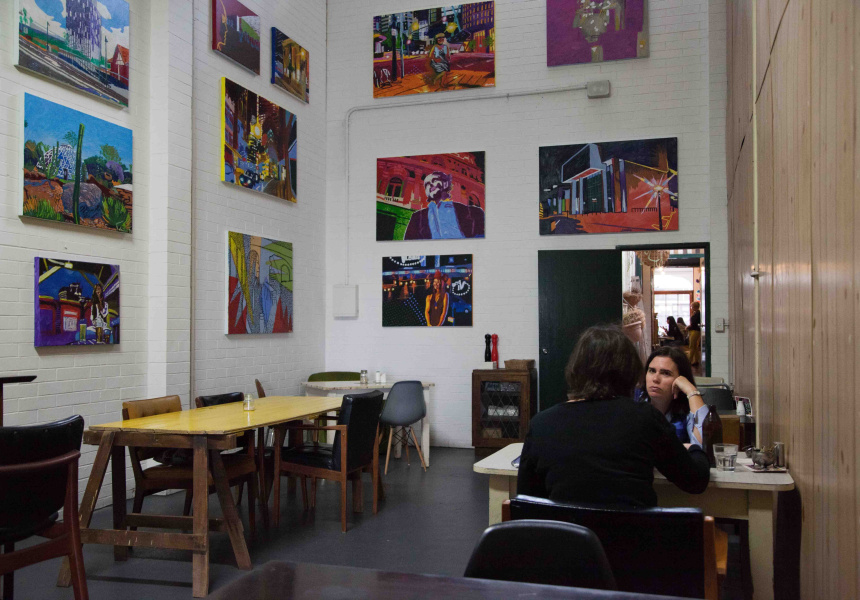 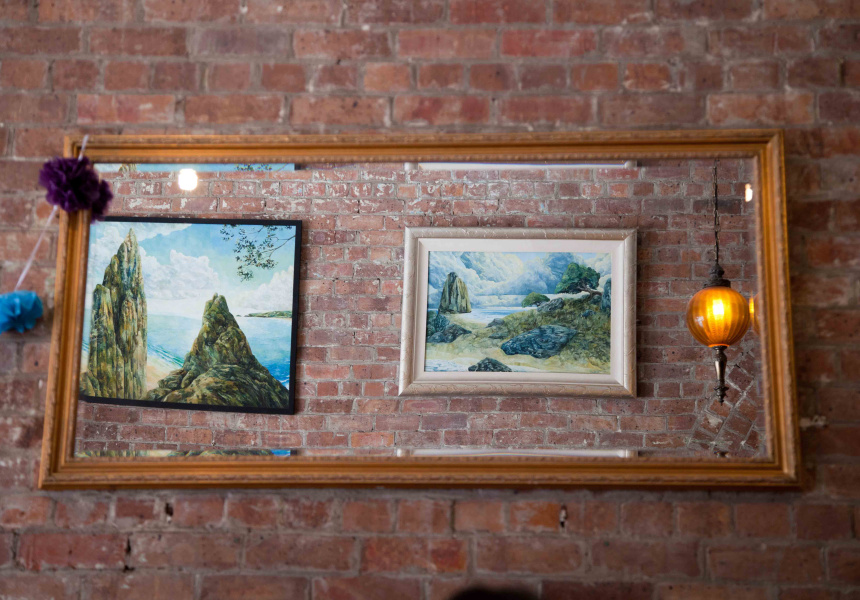 Desmond and Molly Jones is a happy-ever-after story. Owner Adrian Linneth, a former lawyer who was seeking a change, took over the cafe in 2010 and installed himself as a chef and barista.

He’s also given Desmond and Molly a generous serve of retro charm, decorating the rooms with found furniture (one table is fashioned from a door that Adrian found beneath a house his brother was renovating) and wall tapestries made by his grandma.

The cafe attracts a versatile crowd and there’s plenty of space – three separate rooms and a smattering of outdoor seating. All-day eats include house-made sausage rolls, hummus on toast, a smoked salmon stack or a breakfast sarnie with a fried egg, bacon and cheese.

Freshly baked delights change daily, and while most are made by Linneth himself, his Mum chips in too (a talent for baking runs in the family). Top it off with a mug of Tim Adams coffee, and you’ll be as content as Ob-La-Di, Ob-La-Da.