It’s perhaps one of the country’s most idyllic campgrounds, and it’s only two hours from the city. 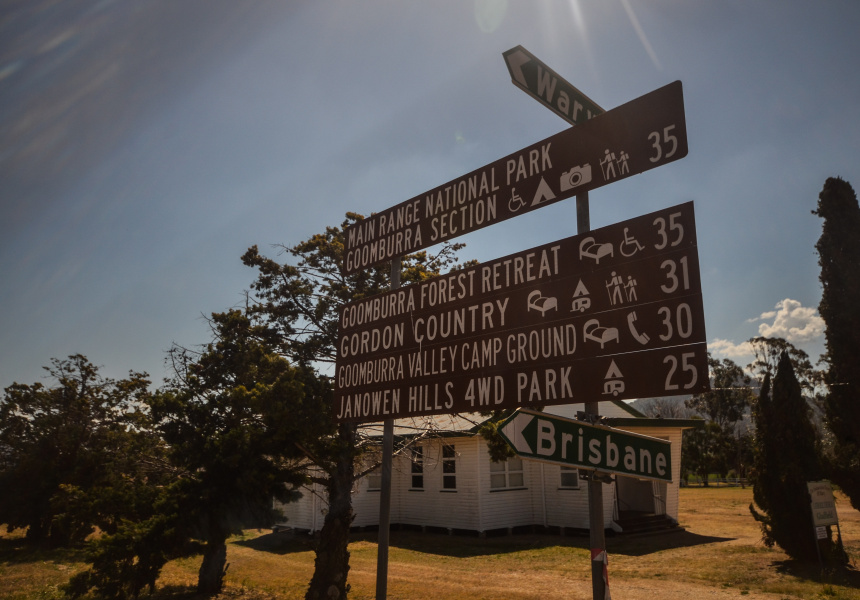 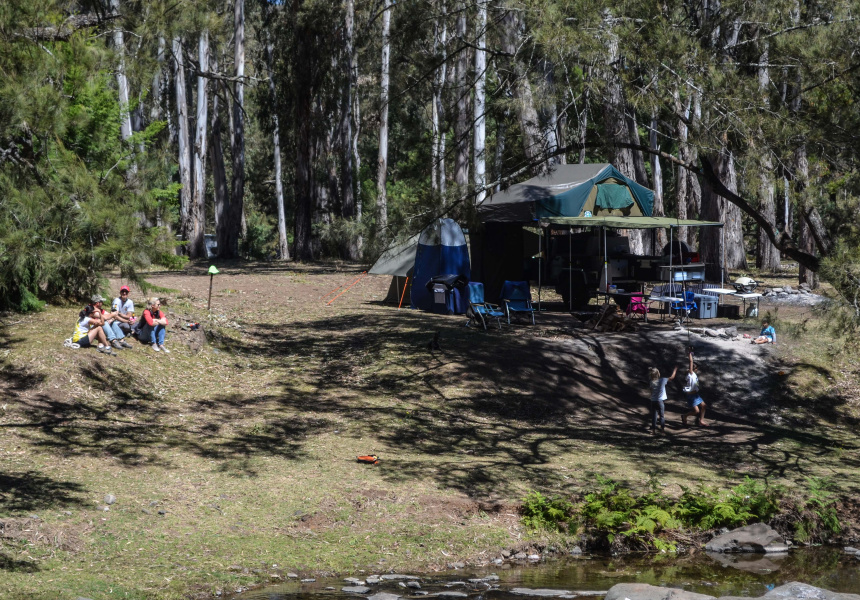 For more than 40 years Brisbane campers in the know have been heading to the secluded Goomburra Valley, two hours south-west of the city, to kick back in what could just about be the most idyllic bush-camping spot in the country.

This is Gordon Country, named after the Gordon family who have lived on the 1620-hectare property for nearly 160 years. It’s still a working cattle farm, and you might occasionally get the odd surprise of a cow sticking its head inquisitively through your tent door. It also swarms with birds and kangaroos, donkeys, dogs and horses, and all the familiar sights and smells of a countryside defined by steep valley hills and meandering streams. Light a camp fire and whack some damper in the camp oven, charge a glass and recharge the batteries. That sort of thing.

Ian and Sue Gordon first opened their farm to campers in the 1968 during a cattle price slump. It was a way to make ends meet but they were astounded by how popular their impromptu campground became.

“In one sense I wasn’t surprised, though, because I knew how beautiful the land was,” Sue says. “I’m from the city and I remember the first time I saw Gordon Country. I’d never seen anything so lovely. You just fall in love with this place.”

Ian and Sue’s daughter Sarah and her husband Sam Campbell have now largely taken over running the ecotourism arm of the property, including building the lavish Rivergum Barn that caters for country weddings and functions. Sam is always happy to offer hot tips on where to claim the best camp spots.

“If you want to have a few beers and cooee the night away we’ve got plenty of space to choose a spot for a great party,” he says. “Or you can choose a quiet spot with other families and kids and just relax with the sounds of the bush.”

The Dalrymple and Banshee creeks coil into the hills, providing endless grassy hideaways among the towering river gums. All up there’s over seven kilometres of both powered and unpowered sites, so you can always find a quiet, private area to set up, get the camp fire going and get down to the serious business of unwinding. It’s camping old-school style, away from the uptight regulations of big-name holiday parks with numbered sites, where you’re sometimes so close to your neighbours it can feel like camping in suburbs.

“We don’t pester people with rules,” Ian says. “As long as people behave and enjoy themselves, we leave you alone to do your own thing.”

Dogs and horses are welcome and kids can discover what life was like for kids in another era, finding fun in the creek and exploring the land, building forts, racing boats down the streams, and for a short time forgetting there are such things as screens and the internet (you might get some reception at the office, but other than that it’s just you and the great outdoors).

Those who crave a bit more luxury can opt for one of the heritage cabins, each with their own backstory and all featuring wood stoves, retro furniture and the rustic feel of yesteryear. Even closer to conventional luxury are the self-contained retreat cabins or glamping tents, with power, a fridge and all the comforts of home. It’s outdoor decadence with a view through the river gums.

To explore further afield, keep driving up the valley to the rainforest wonderland of Main Range National Park, a haven for bushwalking and birdwatching. Sylvesters Lookout provides a wonderful vantage point for views east towards the coast, while the nearby historic town of Allora is more than worth a visit, with cafes, preserved buildings and two museums. 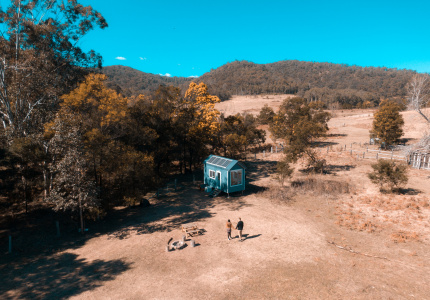 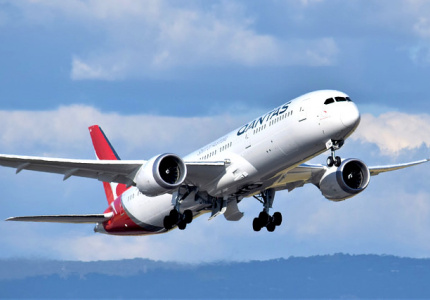