The Queensland capital just added another new route, but this time there’s a difference. 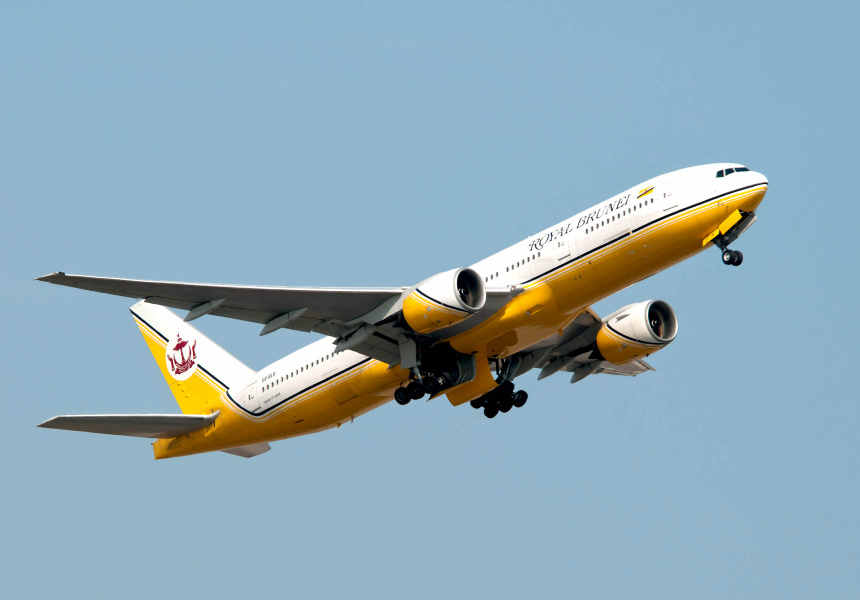 From June this year Royal Brunei Airlines will return to the Queensland capital for the first time since 2011, resuming non-stop flights to its Bandar Seri Begawan hub. The route will be served by Airbus A320neo planes operating four times a week, Brisbane Airport said in a statement.

Royal Brunei Airlines is one of the world’s few dry airlines but does permit passengers to carry on their own booze that can then be consumed on board.

The new route opens up Bandar Seri Begawan as another hub between the United Kingdom and Brisbane, increasing tourism opportunities for Queensland and Australia.

Acting tourism industry development minister Di Farmer said in the statement that the new route was secured with the help of the Queensland state government’s Attracting Aviation Investment Fund (AAIF).

“Thanks to this new route, travellers will have another option to pick Brisbane as their entry point to Australia and have easy access to many other iconic Queensland destinations,” Farmer said.

“Since 2015, the Palaszczuk government has secured about 2.4 million extra airline seats worth more than $1.8 billion for Queensland.”

Broadsheet has contacted Royal Brunei Airlines to clarify details of its BYO policy, including the amount and types of alcohol allowed to be taken on board its flights. We will update this story if and when we receive a response. 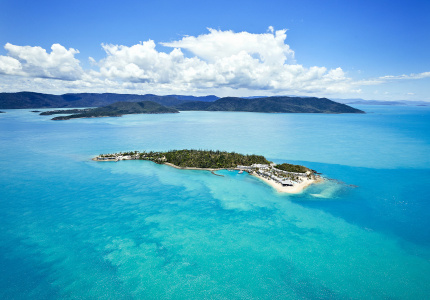 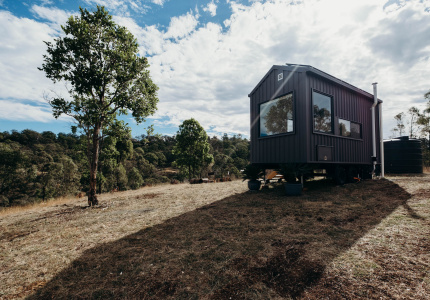