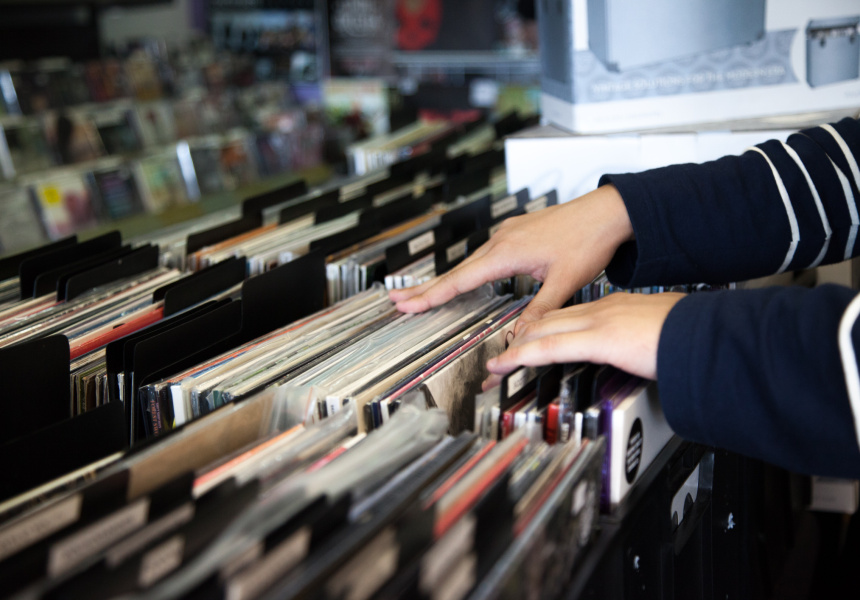 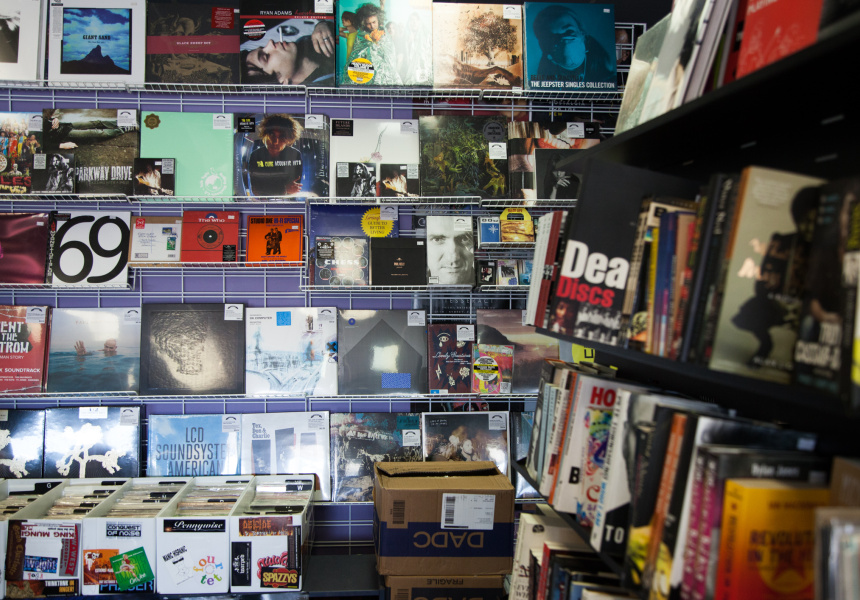 Stones Corner lends itself nicely to a spot of vinyl rummaging, especially with veteran music industry duo Steve Bell and Simon Homer behind the counter.

The guys don’t exclude any genre from their vinyl emporium, but rather stock music that “feels good”. From The Beatles to Johnny Cash, City and Colour to the Smith Street Band, the record collection reads like a personal collection cherry-picked over several decades.

Heated competition from big-name retailers forced the closure of Homer’s Elizabeth Street record store, Skinny’s, in 2007, but it did nothing to extinguish his enthusiasm for the local music scene. Teaming up with Bell, the former editor of The Music, made sense. With a record revival in full swing, they figured 2015 was the perfect time for a comeback.

Along with a bricks-and-mortar store stocked with LPs, EPs, CDs and books, pop-up festival stalls and live gigs round out the Sonic Sherpa experience. You’ll find everything from major labels to the tiniest independent releases in store, including titles from Homer’s own label, Plus One Records.

For serious collectors, special requests are not only accepted, but encouraged. For the casual browser, expect to flip through a varied mix of vinyl from dog-eared classics to shrink-wrapped new releases, separated as such, as well as a carefully cultivated crate of local artists. 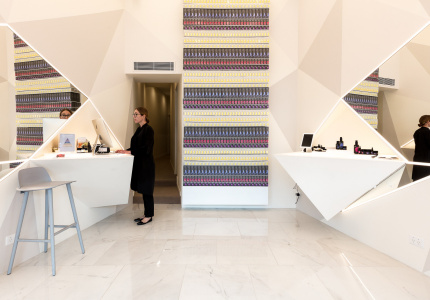