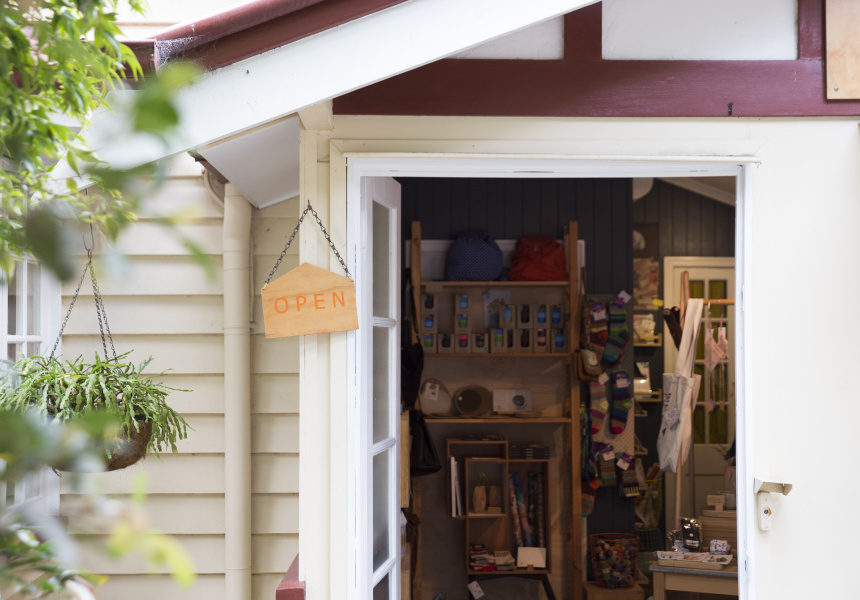 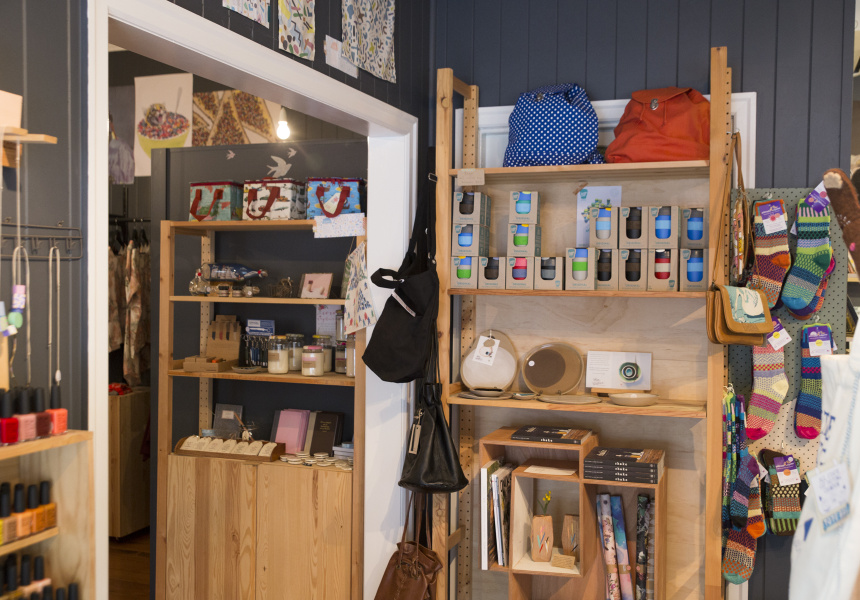 Nook is a curio collecter’s haven for eclectic homewares, gifts and craft occupying the two front rooms of a cute former worker’s cottage.

Owner Michelle Gillies lives in the back, and her cuddly cat, Pedro, can often be found striding around the shop like he owns the place (which, actually, he kind of does).

Gillies has been introducing West Enders to the work of talented makers since 2009 when the space at the front of her rental property came up for grabs. Inspired by the craft she’d clocked on online store Etsy, at designer markets and independent Melbourne stores, Gillies opened Nook to showcase and support the work of artists and creative small businesses.

The result is a carefully curated collection of treasures, with an emphasis on unusual design and handmade ceramics, jewellery, kitchenware, stationery and clothing from a variety of distinctive Australian and international brands such as Milly Dent, Paper Boat Press, Each to Own and Empire of Bees.

It’s just as well Nook is cited next to an old boarding house, because you’ll never want to leave this den of crafty delights.