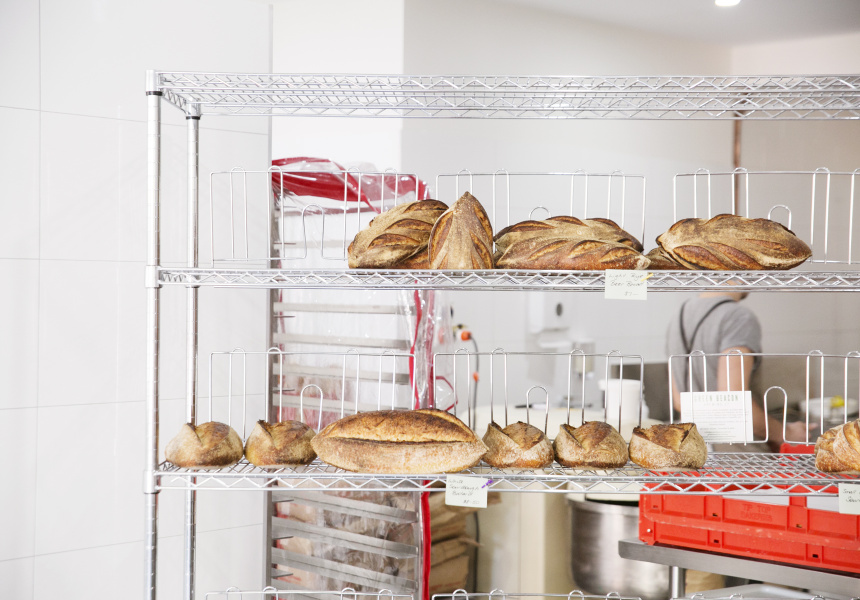 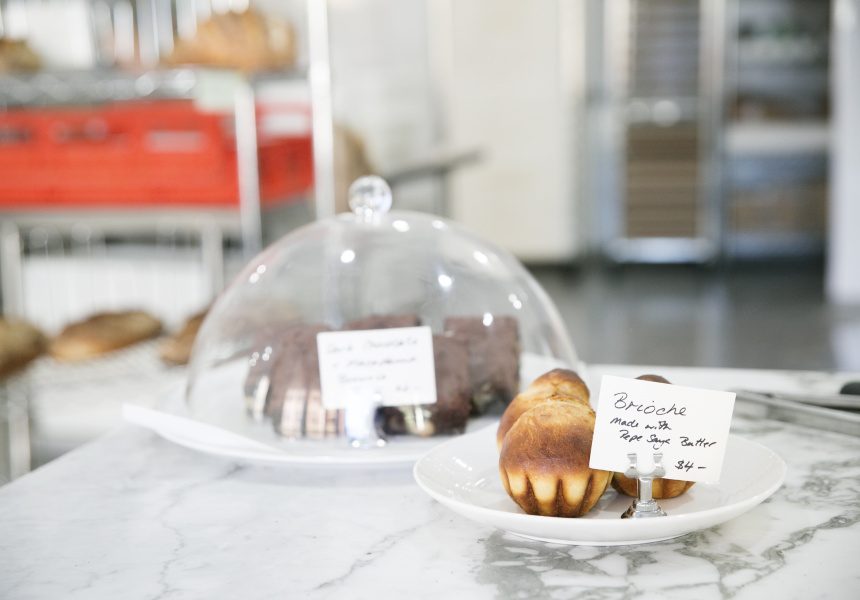 Imagine sinking your teeth into the warm pillowy goodness of a crusty rye loaf, with the added ingredient of Green Beacon Brewing beer. If that doesn’t make you want to switch from bleached supermarket bread, then nothing will.

If you’re not sold on the idea of eating bread made with beer, there are plenty of others options to choose from at Danny’s Bread, including wholemeal multi-grain and white sourdough batard. Each loaf is made with Gunnedah organic flour and salt from Murray River.

Daily specials are also worth looking out for – grab the olive and oregano focaccia on Saturday, or the Bangalow bacon quiche lorraine if you’re passing through on a weekday.

All this is the work of owner Daniel Mikus, a master baker and pastry chef. After being taught by some of the best in the business (Igor Ivanovic of Iggy’s in Sydney and Adriano Zumbo of macaron fame, to name just a couple), Mikus decided to go solo. For him, it was a choice between opening Danny’s Bread in Brisbane or Sydney – and frankly, we’re glad he chose the former.